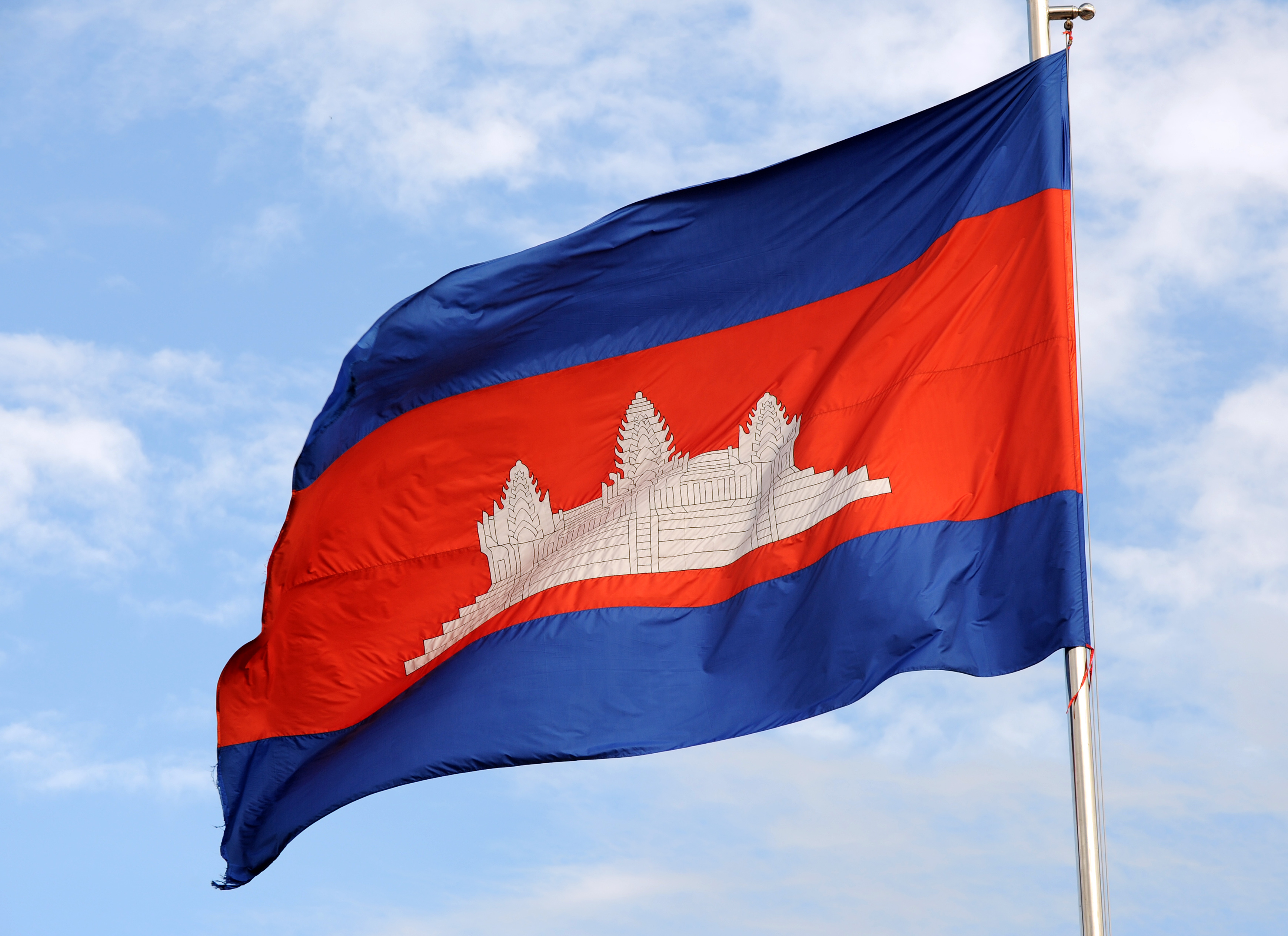 Cambodia is on course to be the next Asian Tiger, and that is good news for America.

Ford Motors recently announced that it is building a $21 million assembly plant in the Pursat province of Cambodia. And the recent virtual business summit showcased the ease of doing business in Cambodia experienced by U.S. companies in a range of industries—from energy to manufacturing, and financial services to health care.

The Asian Development Bank first dubbed Cambodia as “Asia’s New Tiger” in 2016. Two years earlier, the World Bank said that, from 2004 through 2011, “Cambodian economic growth was tremendous, ranking amid the best in the world. Moreover, household consumption increased by nearly 40 percent. And this growth was pro-poor—not only reducing inequality, but also proportionally boosting poor people’s consumption further and faster than that of the non-poor.”

Cambodia has expanded its economy by an annual average rate of 7 percent. But, just like the original Asian Tigers of the 1960s—South Korea, Taiwan, Hong Kong and Singapore—Cambodia’s growth has been strategic and stable. We have not suffered a recession over the last 30 years, even during the Asian financial crisis of the 1990s, the bursting of the dot-com bubble in 2000 and the financial meltdown of 2008.

Cambodia’s conversion to a market economy has been well planned, with growth accompanied by significant social progress. Today, about 13.5 percent of Cambodians live below the poverty line, still too high but a far cry from the desperate poverty we knew some 40 years ago.

To many Americans, Cambodia is a country that was dragged unwillingly into the Vietnam War, suffered merciless bombing and then fell victim to the brutal dictatorship of the Khmer Rouge, which enslaved the entire nation, killed over 2 million people and left another million permanently disabled.

We are still removing unexploded ordnance from millions of hectares of arable land. But today, 37.5 percent of Cambodians, some 6.2 million people, were born after the Khmer Rouge was ousted from power in 1979. To them, Cambodia is a land of opportunity and promise, and they are driving our country’s boom.

Cambodia’s rapid growth has been fueled by tourism, textiles and garment manufacturing. Construction has boomed, producing high-quality jobs in skilled trades. Foreign investors have flocked to Cambodia’s open factories and take advantage of our favorable trade agreements with the United States, the European Union and China. Our employment rate is over 90 percent, and standards of living have improved markedly, particularly in education and health care.

During the economic turndown produced by the coronavirus pandemic, my government invested more than $1 billion to support affected businesses, taking extraordinary measures to keep ordinary Cambodians from sliding back into poverty. We waged an aggressive vaccination campaign, administering over 26 million doses to nearly 90 percent of the country’s population—including nearly the entire urban population.

Cambodia has developed a legal and regulatory framework that encourages domestic and foreign investment. My government has introduced tax incentives, special economic zones and reduced logistics costs, all of which are attractive to businesses wishing to reach large Chinese, U.S. and European markets. In Cambodia, companies can be 100 percent foreign-owned, so foreign investors can employ Cambodia’s educated work force without having to find a local partner.

To make the process of doing business more modern, efficient, transparent and fair, the government has introduced online business registration and enacted laws on investment, e-commerce, consumer protection and competition. The draft Law on Food Safety, the new Law on Investment and the Law on Public-Private Partnership, as well as the on-going amendments on Commercial Rule and Commercial Registration are at the final stage and demonstrate the government’s steadfast commitment to inclusive and sustainable economic development.

We are now seeking to diversify the economy by expanding manufacturing into more technically advanced products. We want to increase exports of our agricultural products. This will do much to alleviate rural poverty. And we are building on our experience in the tourism sector to move into financial services. In all of these areas, we seek partners and investors that respect workers and follow the law.

Why is this situation good for the United States? As participants in our virtual business summit saw, Cambodia offers tremendous advantages to American businesses wishing to export anywhere in Asia. Cambodians have a positive view of the United States, and our workers will flock to American companies to master new technology, learn new skills and be compensated fairly. An expanded bilateral business relationship will also open the door to greater understanding and a better political relationship.

Greater American engagement is good for American investors, future Cambodian generations and the region as a whole.

Chum Sounry is the ambassador of Cambodia to the United States.