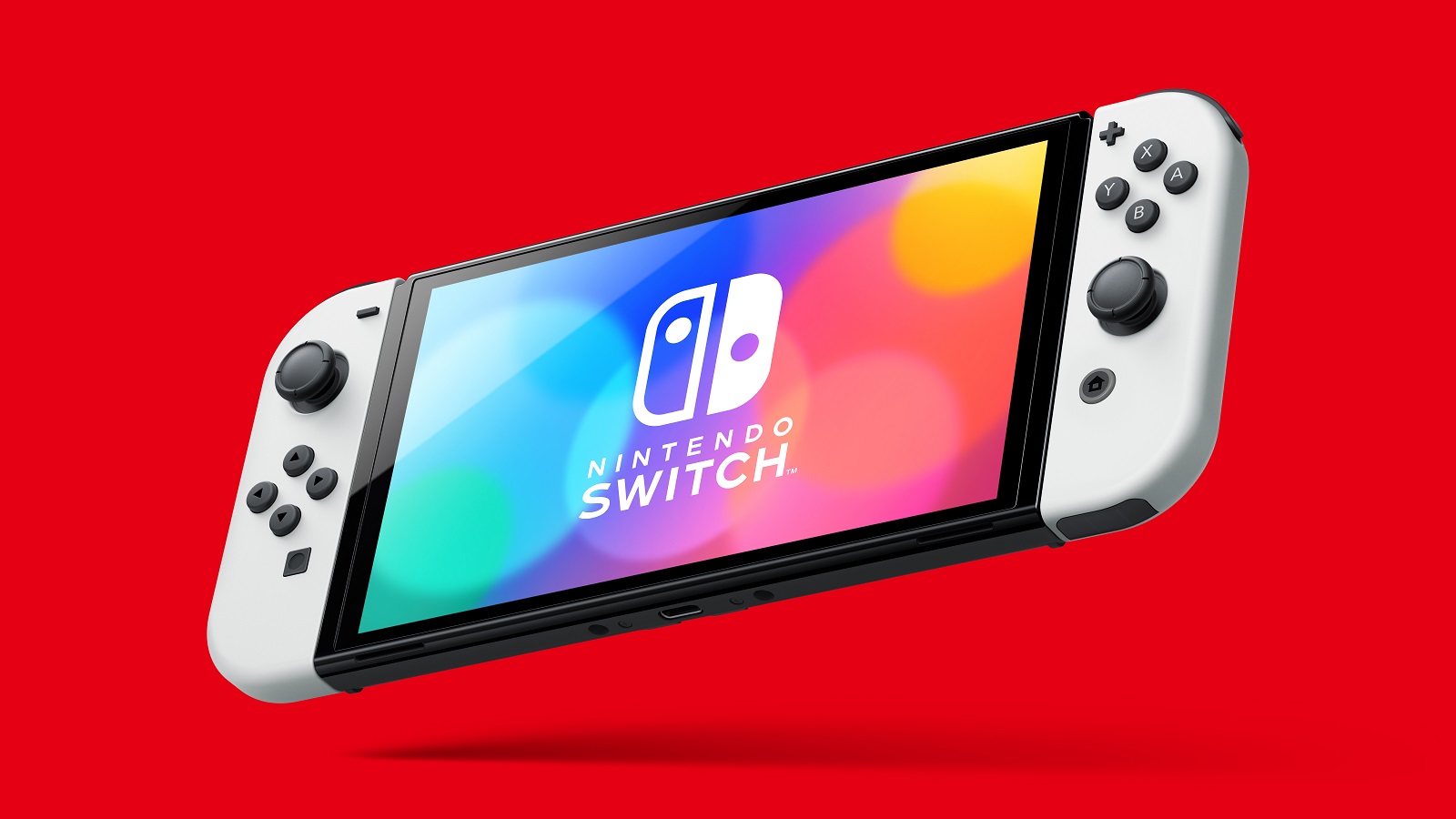 Traditionally, Nintendo has been more than happy to let all its fans and the media breathlessly speculate about its plans. That wasn’t the case this week. Days after Nintendo announced the Switch OLED model, Bloomberg reported that its updated console would only cost $10 more to produce than the original Switch. As a result, Nintendo would see better profit margins from its OLED model, which will retail for $350. According to Nintendo, this is not accurate.

Nintendo pushed back against the claims on Twitter. It’s rare for Nintendo to even acknowledge such reports, much less to reference them directly. Nintendo never actually names Bloomberg in its tweets, but it’s clear which report the company is citing. Here is Nintendo’s full response:

We also want to clarify that we just announced that Nintendo Switch(OLED Model) will launch in October, 2021, and have no plans for launching any other model at this time. (2/2)

Nintendo didn’t offer any proof to support its claim. It’s Nintendo’s word against Bloomberg’s. For its part, Bloomberg did report on Nintendo’s response, but had nothing to add.

Where is the Nintendo Switch Pro?

Perhaps more notable is the second tweet from the video game company. In addition to denying the report about profit margins, Nintendo also took the opportunity to quash the growing cacophony of rumors that other Switch models are in the works.

Before the OLED Switch was announced, reports suggested Nintendo was working on a Switch Pro. The Pro model would have more powerful internals and would be able to play games in 4K. None of this turned out to be true about the OLED model. Nevertheless, we just can’t escape the Switch Pro. GamesBeat’s Jeff Grubb reiterated that he had “only ever personally heard 2022 for a Switch Pro” on the same day Nintendo announced the OLED model. He also pointed out that it wouldn’t be entirely shocking to see the company that released six 3DS models make more than two Switch models.

It’s also worth noting that Nintendo never discusses new hardware until it’s much closer to launch. If there is a new Switch model coming out at some point in 2022, it’s highly unlikely the company would say a word about it until the end of this year at the earliest.