Is ‘The Black Phone’ Streaming on HBO Max or Netflix? 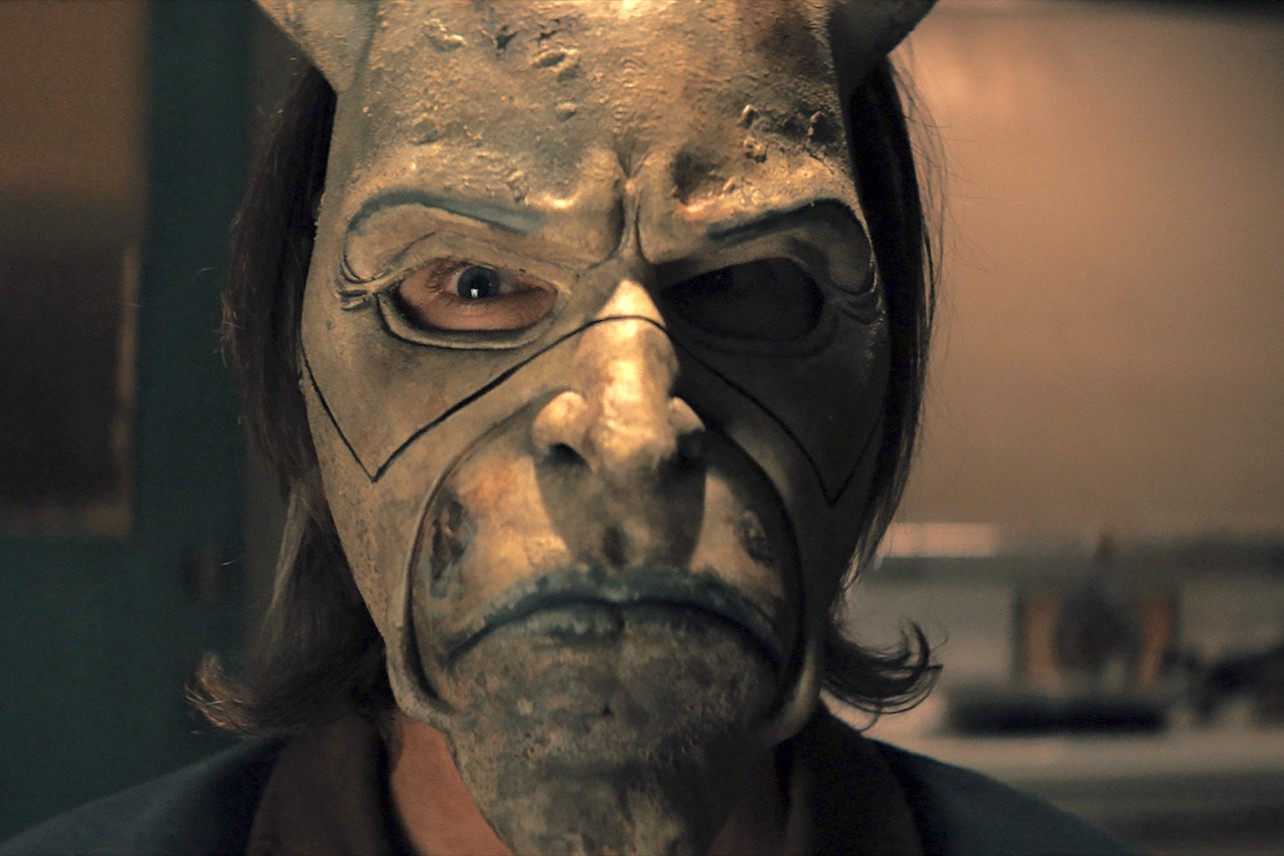 Directed by Scott Derrickson, who also co-wrote the script with C. Robert Cargill, the movie was adapted from a 2004 short story of the same name by Joe Hill (aka the son of Stephen King). It takes place in a small town in Colorado in 1978, where a deranged masked murderer, known as “The Grabber,” is kidnapping and killing children. His latest victim, a boy named Finney (played by Mason Thames) is locked in a basement with nothing but a disconnected phone. On that phone, Finney hears voices… and they may be able to help him escape.

WHERE TO WATCH THE BLACK PHONE:

For now, the only way to watch The Black Phone is to go to a movie theater. The Black Phone will open in theaters in the U.S on Friday, June 24. You can find tickets at a theater near you via Fandango.

After the movie’s theatrical run, you will be able to purchase The Black Phone on digital platforms like Amazon Prime, iTunes, YouTube, Google Play, and more. You’ll also be able to stream the movie on Peacock—read on to learn more.

WHEN WILL THE BLACK PHONE BE STREAMING?

There is not yet a digital or VOD release date for The Black Phone. That said, you likely won’t have to wait too long.

All this is to say: We don’t know when exactly The Black Phone will be on VOD. But we can expect The Black Phone to be on Peacock in 2022, because Starting with the 2022 film slate, Universal movies are now going to Peacock Premium as soon as 45 days after opening in theaters. (That said, it could be later than 45 days.)

WHEN WILL THE BLACK PHONE BE ON PEACOCK?

There is not yet a Peacock streaming release date for The Black Phone. That said, we can make an educated guess as to when The Black Phone will be on the streaming service. Another recent Universal movie, The Northman, began streaming on Peacock Premium after a 45-day theatrical run, and was also available on VOD the next day.

WILL THE BLACK PHONE BE STREAMING ON HBO MAX?

No. The Black Phone is a Universal movie, not a Warner Bros. Also, HBO Max will no longer be streaming theatrical movies in 2022. (Last year, Warner Bros. opted to simultaneously release its theatrical slate on streaming, meaning HBO Max subscribers could watch movies like Matrix Resurrections at home. This year, however, Warner Bros. theatrical movies will have a 45-day theaters-only run before moving to HBO Max.) It’s possible that The Black Phone will be on HBO and HBO Max someday, but it will not be any time soon.

IS THE BLACK PHONE STREAMING ON NETFLIX?

The Black Phone will not be on Netflix any time soon. However, the movie may eventually go to Netflix, albeit not for another 4 years. A deal between Universal and Netflix gives the streaming service access to live-action films from Universal Filmed Entertainment Group, which includes Focus Features, about four years after they open in theaters. In the case of The Black Phone, that means July 2026. That’s a long time to wait, so if you want to see the movie ASAP, your best bet is to go to a movie theater or wait for it to come on Peacock.