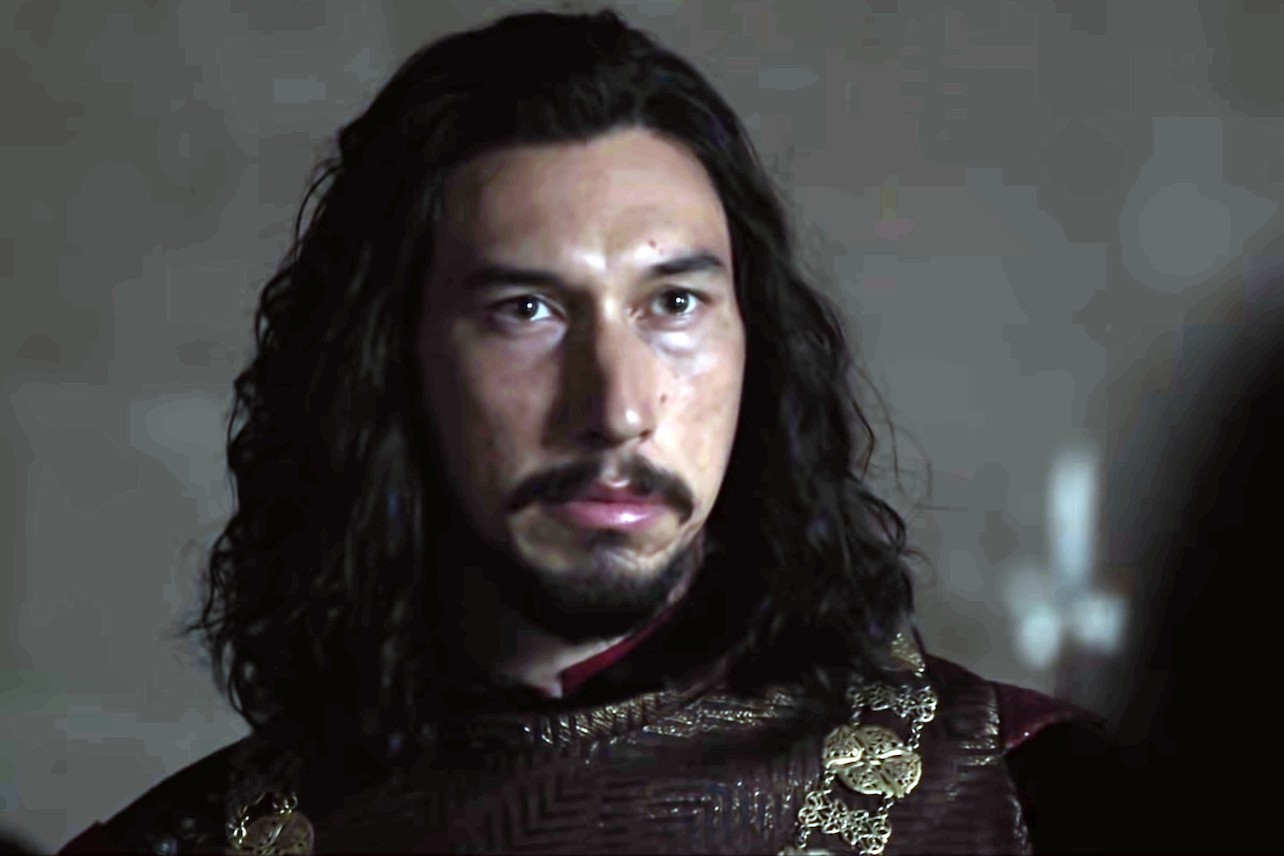 Get in losers, we’re going to 14th century France. Or at least, that’s where Ben Affleck, Matt Damon, Adam Driver, and Jodie Comer are going in their upcoming historical drama, The Last Duel.

The film, which is an adaptation of the 2004 book by Eric Jager, tells the true story of a trial by combat between French knight Jean de Carrouges (Damon) and French squire Jacques Le Gris (Driver), the latter of whom is accused of raping the former’s wife. The screenplay was written by Affleck, Damon, and Nicole Holofcener; and the film is directed by none other than Alien filmmaker Ridley Scott.

With a cast and crew like that, this is the kind of movie that is just screaming for Oscar season buzz. Cinephiles won’t want to miss it, so here’s everything you need to know about where to watch The Last Duel and when to expect The Last Duel on streaming.

WHERE TO WATCH THE LAST DUEL:

For now, the only place to watch The Last Duel is in a movie theater. The Last Duel opens in theaters in the U.S. on Friday, October 15. You can find a showing at a theater near you here.

IS THE LAST DUEL ON STREAMING?

No. The Last Duel is opening in theaters only. After the movie’s theatrical run, you will be able to rent the film on digital platforms like Amazon Prime, iTunes, YouTube, Google Play, and more.

WHEN WILL THE LAST DUEL BE ON STREAMING?

A digital release date for The Last Duel has not yet been officially announced. However, we expect the film to be available on digital platforms 45 days after it opens in theaters, around the end of November/beginning of December.

The Last Duel is a 20th Century Fox release, which is owned by Disney. Back in September, Disney announced The Last Duel, among other titles, would receive “exclusive, 45-day theatrical windows before moving to digital platforms,” according to a report from Variety.

After this 45-day window, you will be able to rent The Last Duel on digital platforms like Amazon Prime, iTunes, YouTube, Google Play, and more.

Because it is technically a Disney film, you may expect the film to be on Disney+. And while The Last Duel may be on Disney+ someday, you’re going to have to wait for it. In fact, the movie will go on HBO Max first. Read on to find out why.

WILL THE LAST DUEL BE ON HBO MAX?

The Last Duel will not be on HBO Max at the same time the film is playing in theaters. That’s only for Warner Bros. films like Dune.

However, The Last Duel will go to HBO Max during the film’s “Pay 1 window,” which is the time period in which premium cable channels have exclusive rights to play the film. This is because Disney is bound to a 10-year deal between 20th Century Fox and HBO that was signed in 2012.

Therefore, Disney is contractually obligated to release The Last Duel on HBO Max before the movie heads to Disney+.

IS THE LAST DUEL ON NETFLIX?

No. The Last Duel is not on Netflix, and likely will never be on Netflix. (See above.) You could always try watching Outlaw King on Netflix instead.

Where to watch The Last Duel