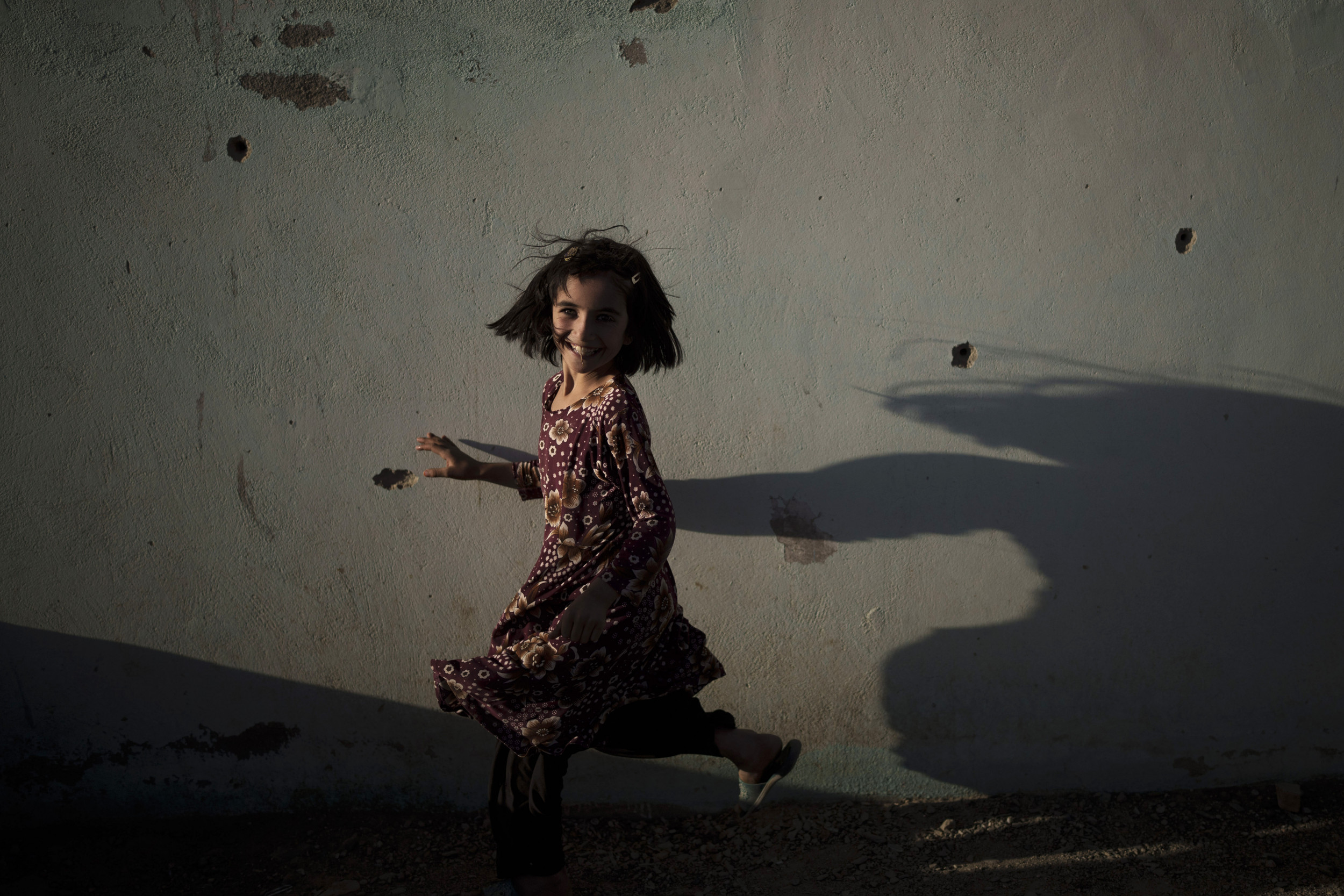 Qatar’s special envoy for counterterrorism and mediation in conflict resolution said Tuesday that countries should engage with Afghanistan’s new Taliban rulers, warning that isolating the nation could lead to a wide-reaching security threat, the Associated Press reported.

Mutlaq bin Majed al-Qahtani pointed to what happened when Al-Qaeda used Afghanistan as a base to plot the September 11 terror attacks on the U.S. as to why isolation is bad policy.

Qatar’s policies and perception have been closely observed since the U.S. withdrawal because the oil-rich nation has played a large role in war-torn Afghanistan.

“If we are going to disengage and not to engage with them [the Taliban], I think again we are committing the same mistake that we did in 1989…when we abandoned Afghanistan, the Afghan people,” al-Qahtani said. “One of the consequences of that action is 9/11, so I think we should learn from this.”

Al-Qahtani said he has had discussions with the Taliban about pressing issues related to the role of women in society and the importance of an inclusive government.

The Taliban said the current Afghan government is only interim, but it is composed solely of Taliban figures, several who have been sanctioned by the United Nations.

While ruling Afghanistan during the late 1990s, the Taliban sheltered Al-Qaeda and its chief, Osama bin Laden. Their refusal to hand over bin Laden and other Al-Qaeda members after the September 11 terror attacks prompted the U.S. to launch a military assault which ousted the Taliban and led to a 20-year war in Afghanistan.

Al-Qahtani argued that Taliban officials who have been residing in Qatar, where the group has had a political office since 2013, were positively impacted in their thinking by their interactions with Western diplomats and others over the years.

How to engage with the Taliban remains an issue for nations around the world. During their previous time in power in the late 1990s, only three nations recognized the Taliban’s rule of Afghanistan. No country has yet announced formal recognition this time around, though neighboring Pakistan has also encouraged engagement with the Taliban.

At a virtual meeting on Afghanistan by the Group of 20 industrial and emerging-market nations nations on Tuesday, Turkish President Recep Tayyip Erdogan said the international community should keep channels of dialogue with the Taliban open. That’s in order to “patiently and gradually steer” it toward establishing a more inclusive government, he said.

Erdogan said Turkey, which is a close ally of Qatar and which already hosts more than 3.6 million Syrians, cannot burden an influx of migrants from Afghanistan, warning that European nations would also be affected by a new wave of migrants.

French President Emmanuel Macron said he wants the G-20 nations to set conditions for recognizing the Taliban, including ensuring women’s rights. That sentiment was echoed by nations in meetings on the sidelines of the U.N. General Assembly.

The Taliban have only allowed young Afghan girls and boys of all ages to return to primary school, but older girls have been barred from going to high school and most women have not been allowed to return to work. Male and female students have been allowed back to university, but are being segregated.

Al-Qahtani said that in conversations with the Taliban, Qatar has said that Islam supports the rights of both men and women to work and learn.

Another urgent issue facing Afghanistan is hunger, poverty and access to the world’s financial system now that the Taliban is in power. Aid organizations warn the nation of nearly 40 million people faces total poverty and hunger as winter approaches.

U.N. Secretary-General Antonio Guterres has said the Afghan people should not suffer a collective punishment because of the Taliban, urging the continued flow of humanitarian aid.

A humanitarian official told AP that the Taliban has been moving aid through with a large degree of transparency with no evidence seen of corruption, which had hurt aid distribution during the previous U.S.-propped Afghan government. The official spoke anonymously to discuss ongoing aid operations.

Al-Qahtani, too, said the Taliban have been cooperative in terms of facilitating humanitarian assistance to the country.

After their meeting with U.S. officials in Doha on Sunday, the Taliban said the U.S. agreed to provide humanitarian aid to Afghanistan. The U.S. statement was less definitive, saying only that the two sides “discussed the United States’ provision of robust humanitarian assistance, directly to the Afghan people.”

The European Union announced a 1 billion euro ($1.15 million) support package for the Afghan people on Tuesday.