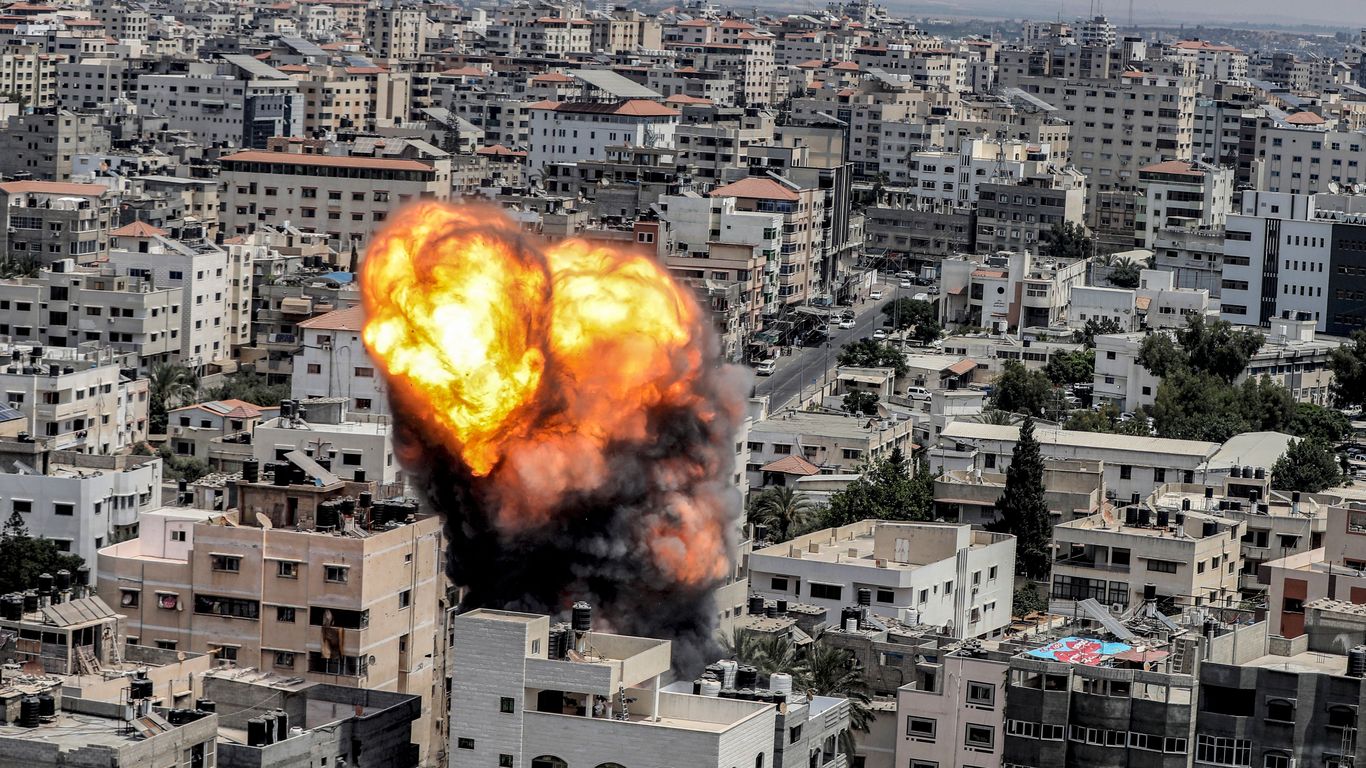 Renewing its strikes on Gaza on Saturday, the Israeli military said it was prepared for a “week of operations,” while the Islamic Jihad group continued to fire dozens of rockets from the enclave towards southern and central Israel.

The big picture: At least 15 Palestinians, including a 5-year-old girl and a senior Islamic Jihad member, have been killed and over 120 wounded since Israel began striking Gaza on Friday, the Palestinian Ministry of Health in Gaza said without differentiating between civilian and militant casualties.

Driving the news: The latest violence began on Friday after Israel launched air raids in Gaza amid rising tensions over the arrest of an Islamic Jihad member in the occupied West Bank earlier this week.

State of play: The latest round of violence comes after a year of relative calm in Gaza following a devastating 11-day war in May 2021.

What to watch: The violence threatens to escalate into a much bigger conflict if Hamas, which controls Gaza, joins the Islamic Jihad in the fighting.

‘Not her body, not her choice’: Indiana politicians react to near-total abortion ban
North Carolina school district plans to put AR-15s in every school