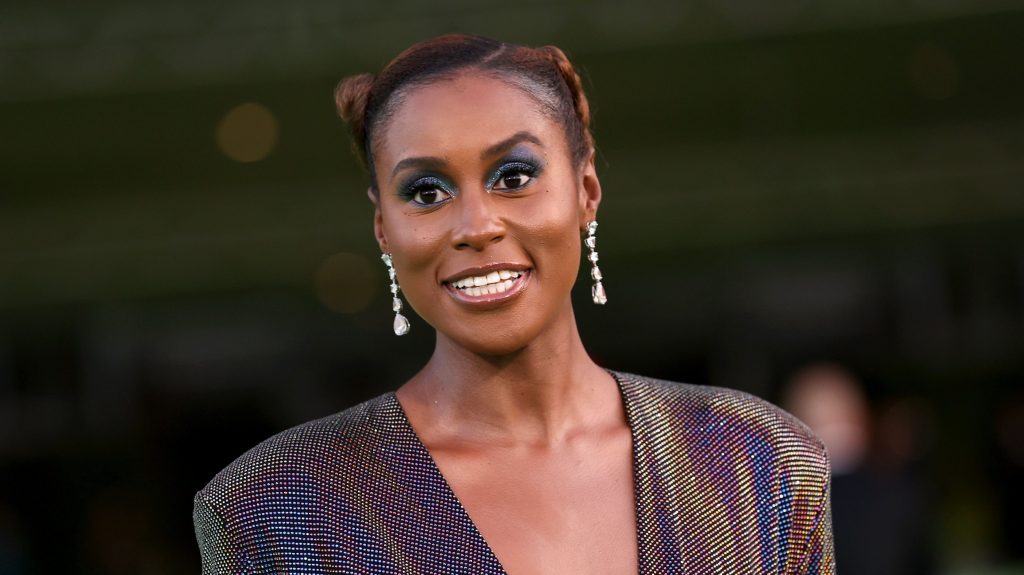 “You can’t please everybody, and I don’t want to please everybody,” Issa Rae revealed in the October 2021 cover story for Mic. This sentiment may have been in response to her personal life, but can easily correlate to her professional life as well. Just weeks before the fifth and final season of her hit show Insecure airs, the multi-hyphenate mogul revealed that she refused to center the series around white people despite the idea of “needing” a white character being placed in her head.

“From the jump in creating the show, it was put in my mind that you had to have a white character to be a bridge, and for people to care, for it to get awards, for it to be considered worthy of the television canon,” the Los Angeles native admitted. During Insecure‘s conception and at the height of her web series, Awkward Black Girl, a colleague told Rae, “‘Girl, if you want this sh*t to set off to the next level, you got to put a white character in there, then white people will care about it, then NPR is going to write about your sh**, and it’ll blow up.’”

That person was right. Insecure did blow up.

During the first three seasons of Insecure, Issa’s character worked at a non-profit organization, We Got Y’all, with white characters like Diane and especially Frieda “bridging the gap for white people.” However, for Rae, she says, “That was when I started actively resisting. When Issa quit work and we got rid of the We Got Y’all storyline, I realized, ‘Oh my gosh, our show is just about Black characters now in the most refreshing way.’”

Now, this intentional act of defiance is being called The Issa Effect, and Rae hopes to continue the movement for herself, fellow creatives, and the culture.

Season 5 of Insecure premieres on Oct. 24. Watch the trailer below.