Ja Morant: ‘I Bet You’ Grizzlies Have Respect After Win vs. Warriors

Home /Sports/Ja Morant: ‘I Bet You’ Grizzlies Have Respect After Win vs. Warriors 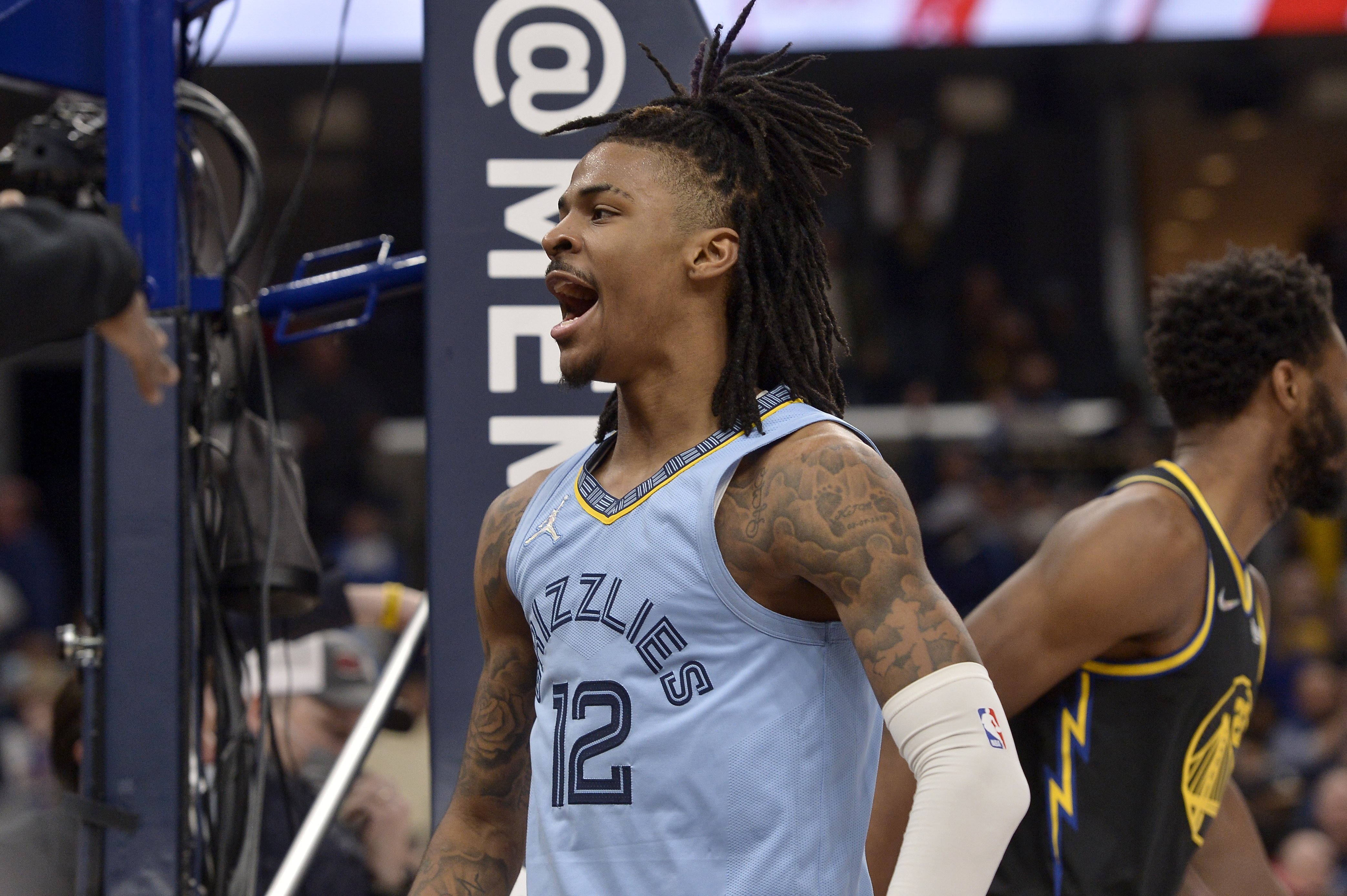 The Memphis Grizzlies defeated the Golden State Warriors on Tuesday for their 10th straight win, which sets a franchise record. After the game, Memphis star point guard Ja Morant said he’s confident that the Grizzlies have earned the respect they feel they deserve.

“I bet you we got it now,” Morant told reporters. “Go on social media.”

Morant scored a game-high 29 points with eight assists in the 116-108 victory. He scored five straight points in the final minute to put the game away. Memphis led by as many as 18 in the game and withstood Golden State’s second-half comeback. The Grizzlies are now 8-2 against the top six teams in the Western Conference.

In addition to Morant’s strong performance, Memphis got solid contributions out of multiple players. Rookie shooting guard Ziaire Williams scored a career-high 17 points. Backup point guard Tyus Jones had 17 points off the bench on 5-of-5 shooting from three-point range and added eight assists.

Memphis has been getting it done against some of the top teams in the league. In addition to Tuesday’s win over the Warriors, the Grizzlies’ current streak includes victories over the Phoenix Suns, Brooklyn Nets and Los Angeles Lakers.

Memphis will look to make it 11 straight wins on Thursday when the Minnesota Timberwolves come to town.