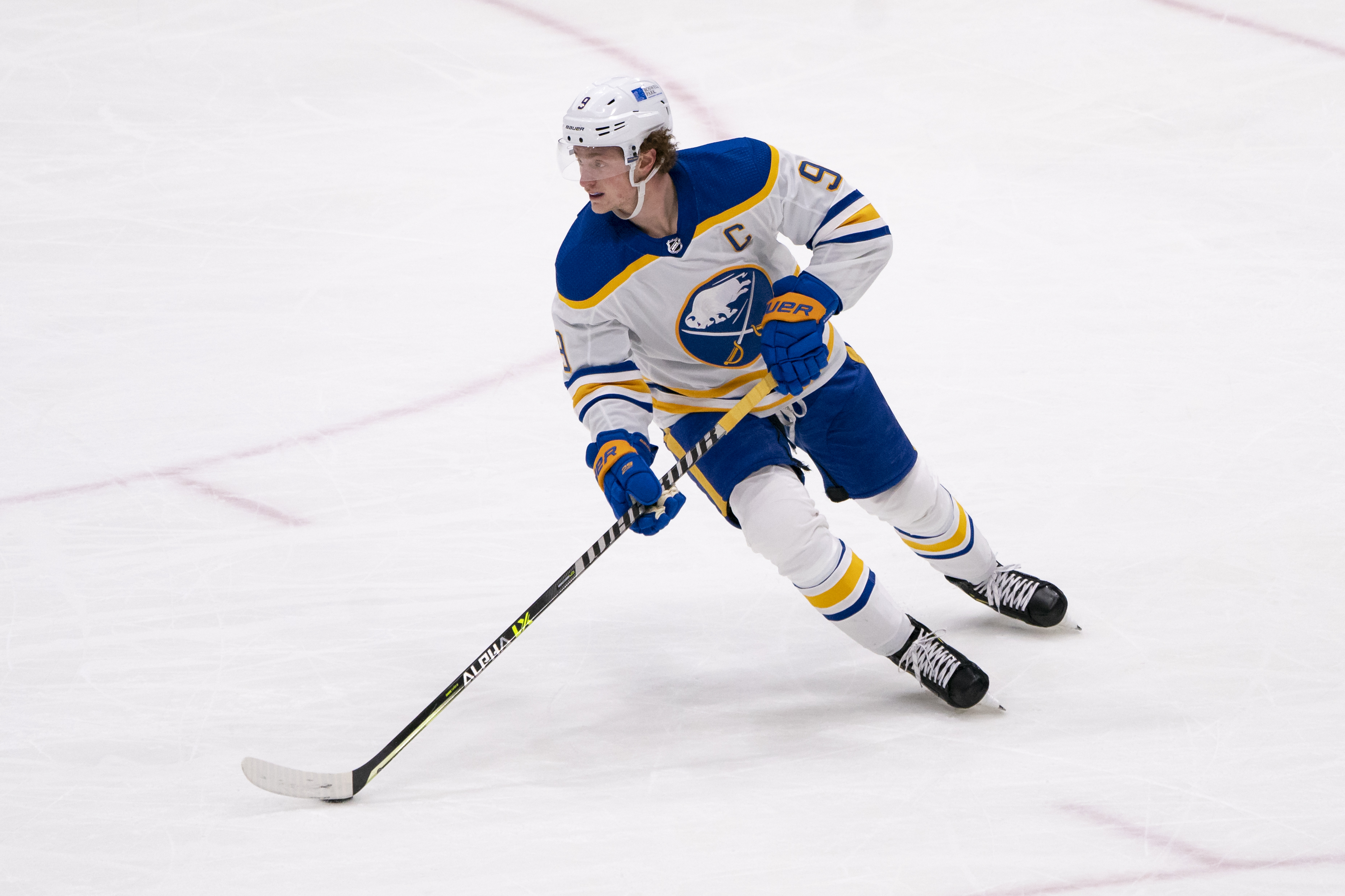 The Vegas Golden Knights might be ramping up their pursuit of Jack Eichel.

The Golden Knights have been linked to Eichel since the star forward made it clear he wanted out of Buffalo because of the Sabres’ unwillingness to allow him to get the artificial disc replacement surgery he desires instead of neck fusion surgery for the herniated disc in his neck.

The Golden Knights expect Krebs to be a difference-maker. Head coach Pete DeBoer said after the 20-year-old’s NHL debut that he has “a good reputation in the organization.”

Buffalo will likely look for a center in return for Eichel, so if Krebs is unavailable, someone like Nolan Patrick or Jake Leschyshyn might head the other way in a trade that will undoubtedly include draft picks.

In September, Sportsnet’s Elliotte Friedman (via The Daily Goal Horn) reported that a number of other Western Conference teams were interested in Eichel, including the Anaheim Ducks, Los Angeles Kings and Minnesota Wild.

ESPN’s Emily Kaplan added earlier this month on The Point that five teams remain in on Eichel. All of those teams agreed the former Sabres captain would get the artificial disk replacement surgery he wants.

If Eichel is traded this season, it’s unlikely he plays because he needs to undergo neck surgery. However, he could be ready for the 2022-23 campaign, depending on when he is moved and how long his recovery takes.