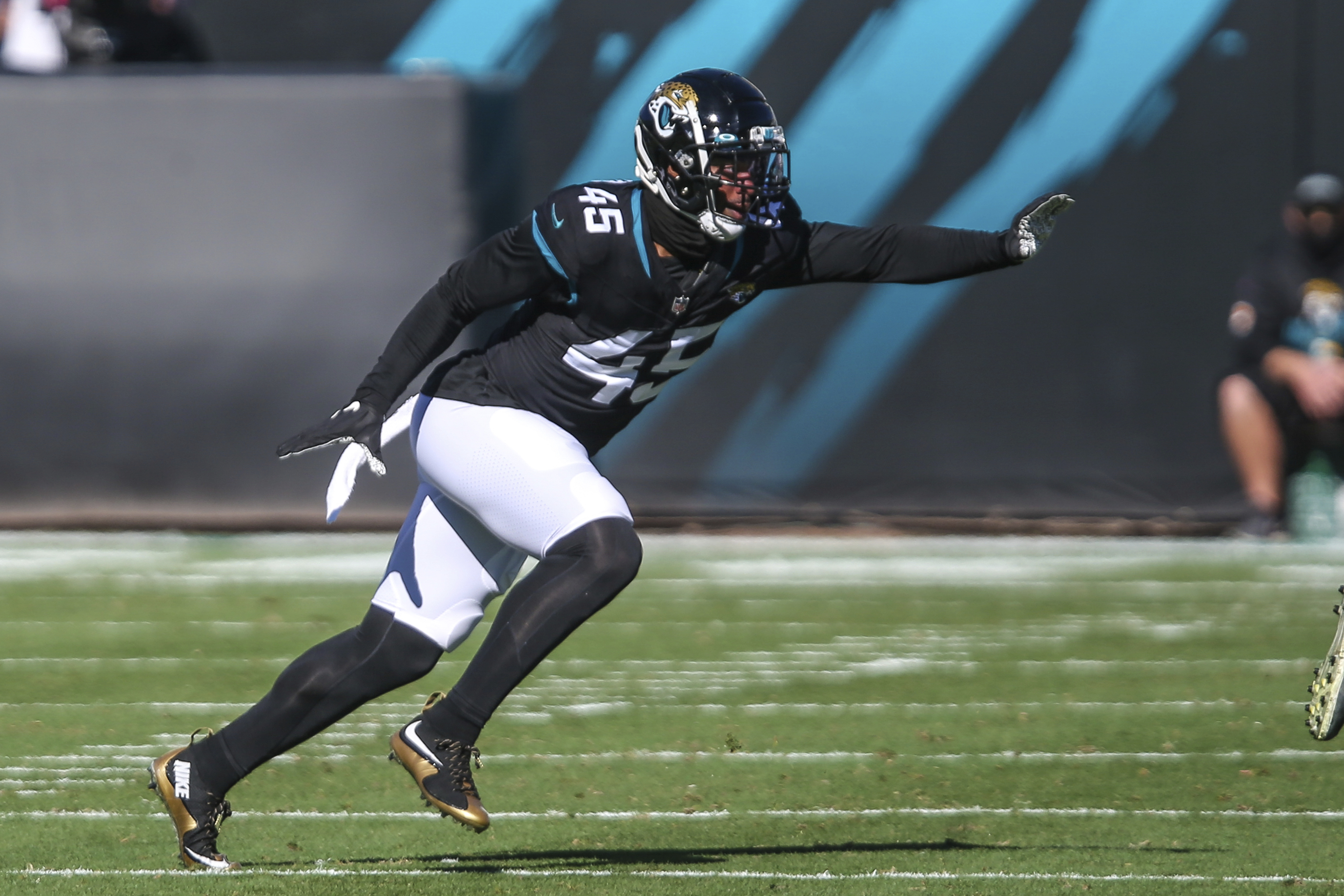 The 21-year-old will be tested again to confirm the result.

Miller highlighted Chaisson among those attending his Las Vegas camp. Rapoport later noted the summit “had protocols in place” and that participants “were required to be vaccinated or have a negative PCR test” before the event. He also noted several participants “have already tested negative” since returning to their teams.

“This year, we have a heavy focus on the young guys,” the eight-time Pro Bowler told reporters, via James Johnson of Jags Wire. “We have [Patriots LB] Josh Uche, we got Chaisson. We got a lot of young guys this year. I kind of like it better that way. The young guys, they just have this spark about them where they just want to know more.”

Chaisson is heading into his second season after being selected with the No. 20 overall pick in the first round of the 2020 NFL draft. The LSU product appeared in 16 games as a rookie (three starts), but was limited to just one sack and 19 tackles.

Meyer said Monday the second-year player will line up as a “Sam” linebacker in the 3-4 scheme in 2021, via John Shipley of Jaguar Report.