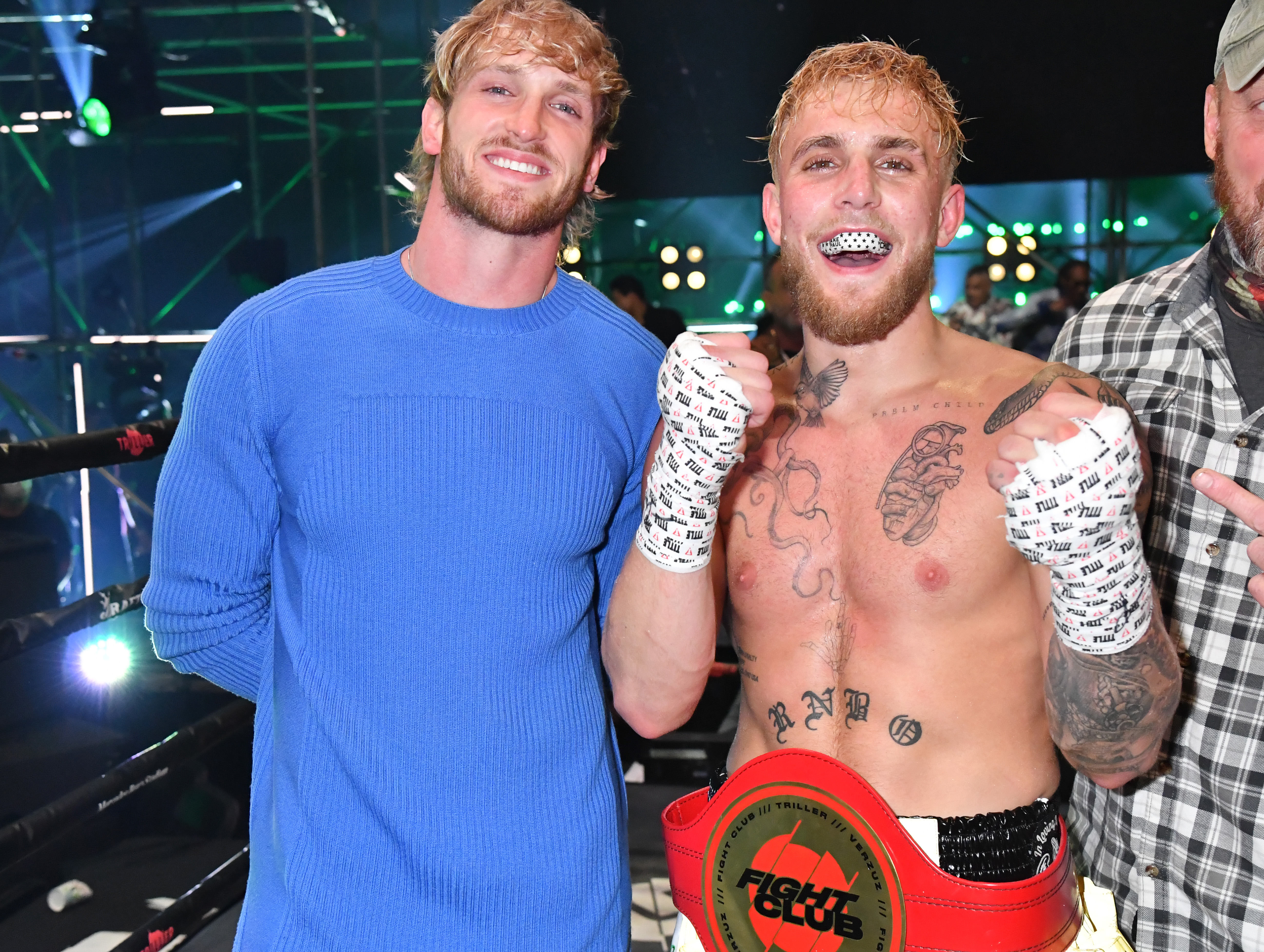 Brett Knight of Forbes reported Friday
that Paul, who ranked second on the outlet’s annual income ranking of
YouTubers at $45 million in total earnings, would have finished 20th
overall and No. 1 among boxers ahead of Canelo Alvarez on the
top-earning athletes list.

His brother, Logan Paul, brought in an
estimated $18 million in total earnings to rank eighth among YouTubers. It’s unclear what percentage
of that came from his June exhibition fight against boxing legend Floyd
Mayweather Jr.

Jake, 24, defeated former MMA fighter
Ben Askren by first-round knockout in April. He followed that up with
back-to-back wins over UFC welterweight champion Tyron Woodley, first
by split decision in August then by knockout in December.

Paul’s career record now stands at 5-0,
and he’s helped bring some new eyes to the world of boxing with
events that often include other celebrity fights and a concert-like
atmosphere.

“Look at what I just did,” he
told ESPN’s Marc Raimondi after his second win over Woodley. “Look
at the year I just had. Unprecedented. One of the most valuable
boxers in this sport. Four fights. Four massive pay-per-views in 13
months. I’ve knocked out every single person that I’ve fought.”

Now the question is whether his run of
success is sustainable, and whether the interest will continue if he
doesn’t soon shift his focus to legitimate boxing opponents.

Both Askren and Woodley owned a
background in combat sports, but they weren’t classically trained
boxers and were past their prime years as fighters.

Eventually Paul, who also boasts 20.4
million YouTube subscribers, will need to step up the level of
competition, but for now, the eye-popping revenue he generated in 2021
speaks for itself.