Jake Paul vs. Tommy Fury back on for Aug. 6 at Madison Square Garden

Home /General/Jake Paul vs. Tommy Fury back on for Aug. 6 at Madison Square Garden 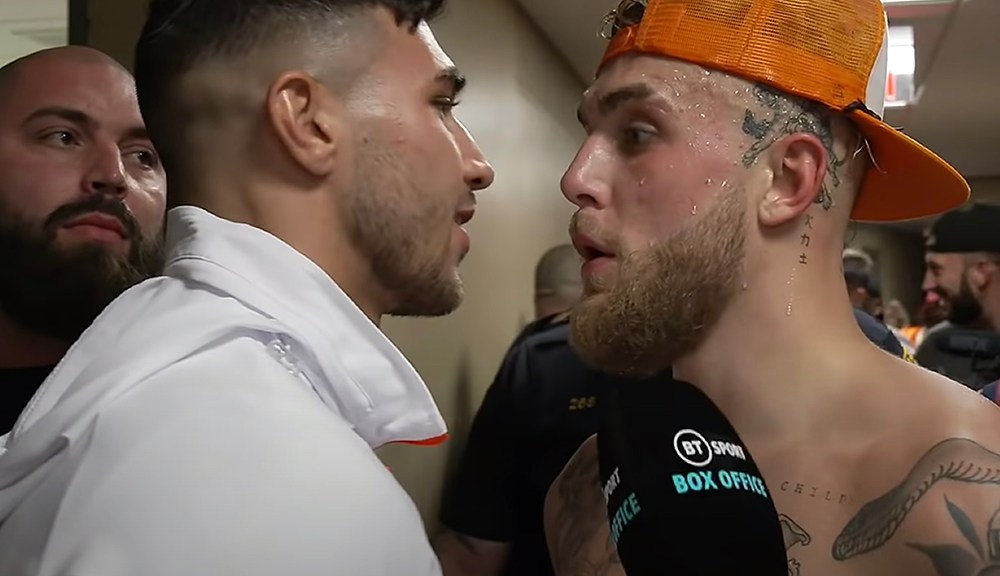 
After he teased the date and location of his next fight earlier this month, Jake Paul’s opponent is official.

For Paul’s sixth pro boxing match, he’ll take on England’s Tommy Fury, the half-brother of heavyweight boxing champion Tyson Fury. Paul (5-0) and Fury (8-0) were supposed to fight this past December, but Fury pulled out with an injury.

The two will headline an event Aug. 6 at Madison Square Garden in New York. Amanda Serrano also will be on the card in a fight against Brenda Carabajal. The event will air on Showtime pay-per-view.

Paul, 25, entered the world of combat sports in 2019. He made his professional boxing debut in 2020 when he beat fellow YouTuber Ali Eson Gib in Round 1. Ten months later, Paul flattened former NBA player Nate Robinson with a second-round knockout blow.

In 2021, Paul turned his attention to ex-UFC fighters. After he finished Ben Askren in 70 seconds, he defeated Tyron Woodley in back-to-back matches. The first of the two Woodley fights was a lackluster split decision. The second one, which took place in March, resulted in a violent, highlight-reel knockout for Paul.

Fury turned pro in 2018. In his eight fights since then, he has four wins by knockout or TKO. Not long after he turned pro, he made a splash in the British reality show “Love Island” with his girlfriend, British social media influencer Molly-Mae Hague.