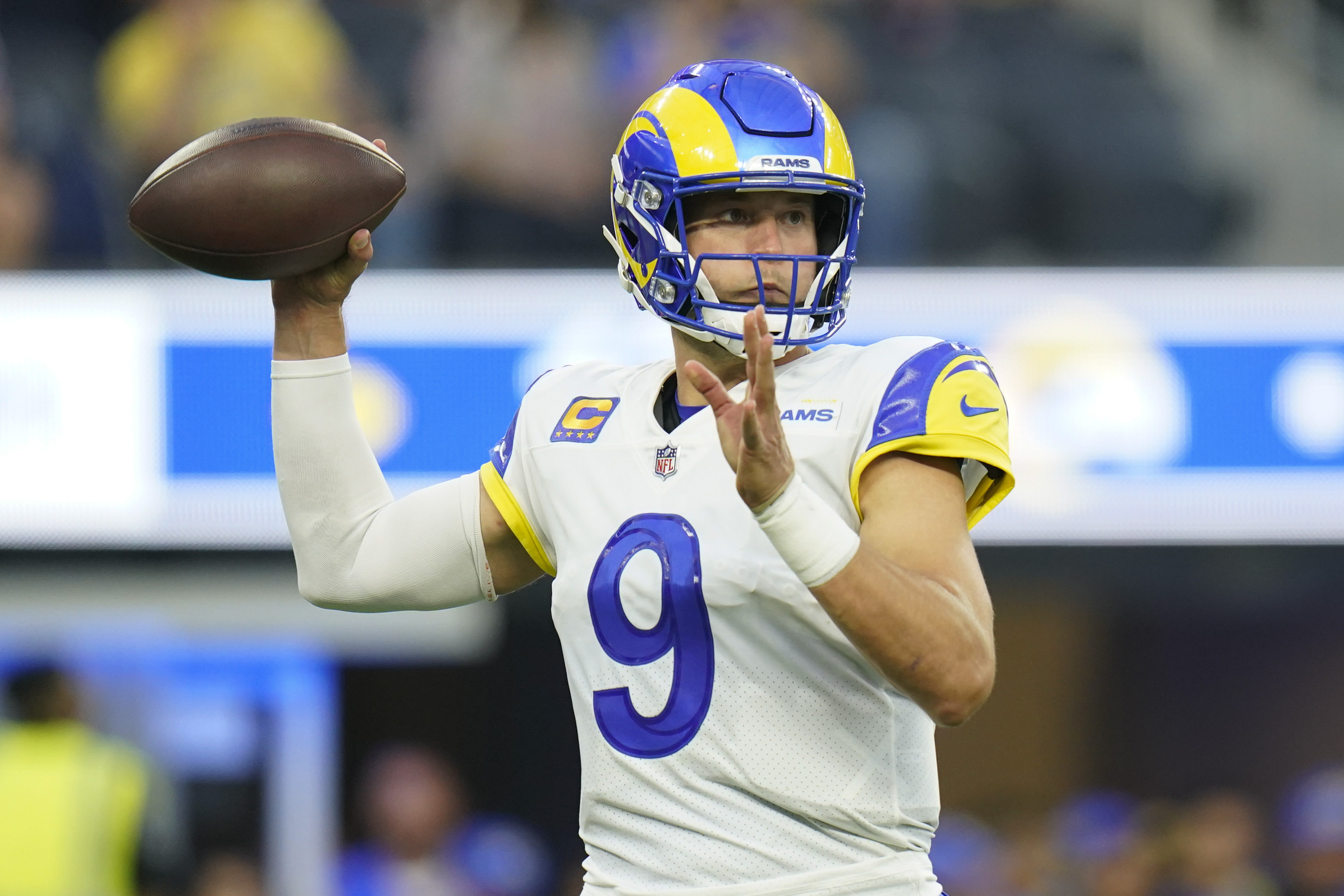 Matthew Stafford had a nearly perfect first game with the Los Angeles Rams, finishing with 321 passing yards, three touchdowns, no interceptions in the 34-14 win over the Chicago Bears. His 156.1 passer rating was just shy of the maximum 158.3.

“That’s like a debut that should go down in history, just the way he played,” Rams cornerback Jalen Ramsey said after the Sunday night game. “I’m not all into the stats all the time—his stats was probably crazy, too—but it was a debut that was nice.”

Ramsey also praised the quarterback’s command and “swag” in the Week 1 win.

The Rams acquired Stafford in an offseason trade with the Detroit Lions, and the deal already looks like a win for Los Angeles through one week.

The Rams had the No. 1 defense in the NFL last season but finished just 22nd in points scored behind the inconsistent play of Jared Goff. After going 10-6 last year, the squad now appears to be a legitimate contender thanks to the upgrade at quarterback.

Stafford was certainly able to take advantage of the team’s offensive weapons Sunday:

Stafford gets his first TD as a Ram 🙌

Stafford is LETTING IT FLY 😳

This season is also a big opportunity for Stafford, who spent 12 years in Detroit without winning a playoff game and only reaching the postseason three times.

The quarterback averaged 4,231 passing yards per season in 2011-20, but he was selected to just one Pro Bowl during this stretch while getting limited recognition for his effort.

Through the first week of the regular season, Stafford appears happy with his move to Los Angeles.

“For me, it’s a new experience, a new place, a new stadium, new fans, the whole deal. But this team has embraced me and I really appreciate that,” he said. “I’ve done everything I can to work as hard as I can and give myself to this team, and they’ve wrapped their arms around me.”