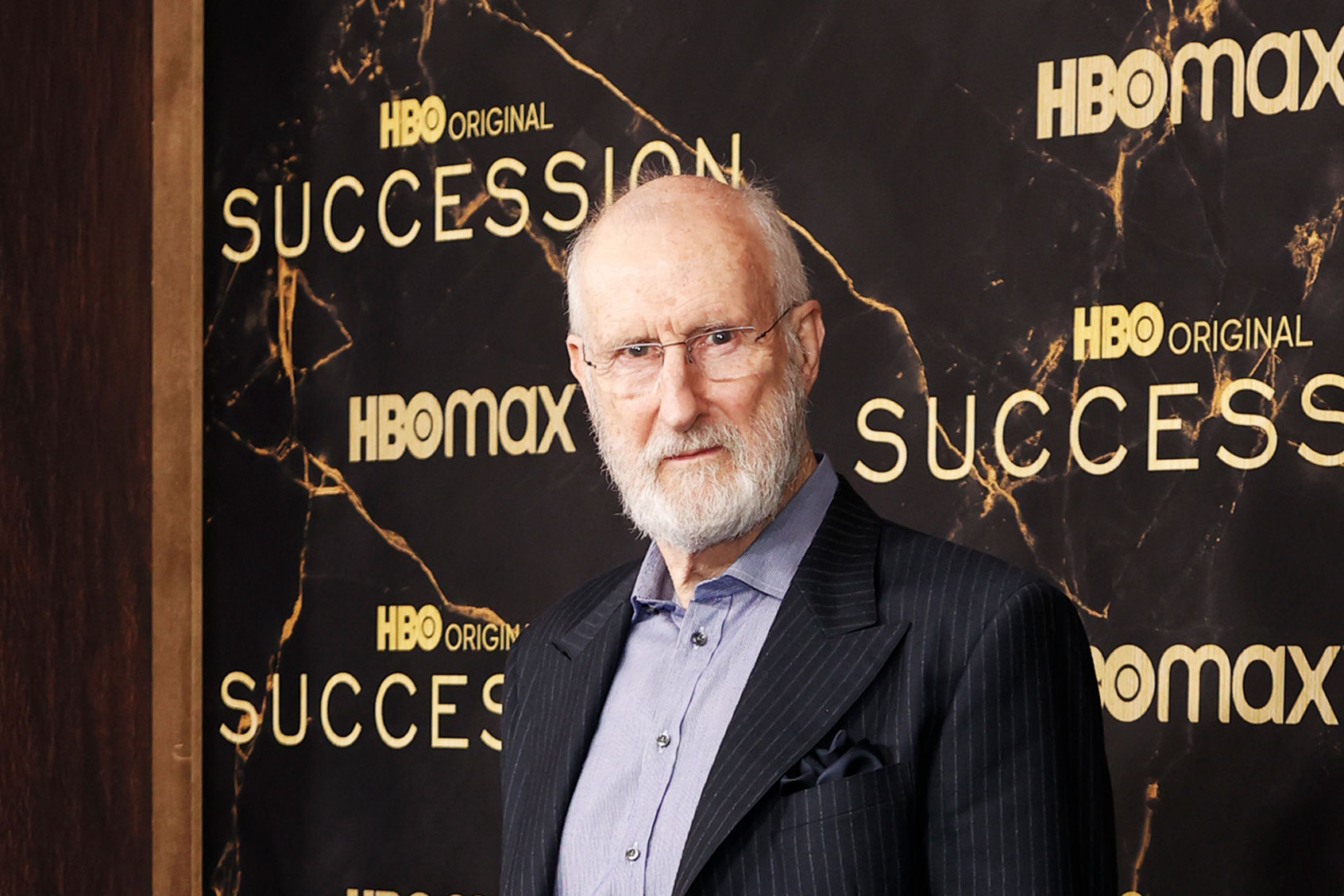 You may know him as uncle Ewan on “Succession,” but actor James Cromwell reprised his other recurring role as activist this week in New York. On Tuesday, the 82-year-old Oscar nominee superglued his hand to a Starbucks counter in Midtown Manhattan in protest of the coffee chain’s surcharges for plant-based milks.

Cromwell, who protested in coordination with People for the Ethical Treatment of Animals (PETA), can be seen wearing a shirt emblazoned with the phrase “free the animals” in a video posted by the animal rights group.

At one point, Cromwell asks, “When will you stop raking in huge profits while customers, animals and the environment suffer?”

RELATED: “Succession”: how true to life is the TV series?

Cromwell was protesting the fees that Starbucks adds when customers request plant-based milks, such as almond, coconut, oat or soy milk. Starbucks stores in the U.K. recently dropped these extra fees, in part due to activist pressure.

How much, exactly, is this surcharge? “Starbucks charges roughly 70 cents extra for a dairy alternative,” Jordan Valinsky reports for CNN.

Cromwell, who later used a knife to scrape his hand off the counter, is no stranger to activism. As Salon’s Sophia Tesfaye previously wrote, “In 2013, Cromwell was arrested after disrupting a University of Wisconsin board meeting with a large picture of a tortured cat as part of a PETA campaign to protest the university’s research on animals.”

No arrests were made by police following this week’s protest, according to the Associated Press.

Cromwell was nominated for the Oscar for best supporting actor for the 1995 film “Babe.”

HBO’s brutal comedy “Hacks” returns with raw, bloody candor, rising to even greater heights
Jan. 6 committee subpoenas of House Republicans is an escalation — but is it too little, too late?