Jamie Lynn Spears Speaks on Her Role in Britney’s Conservatorship 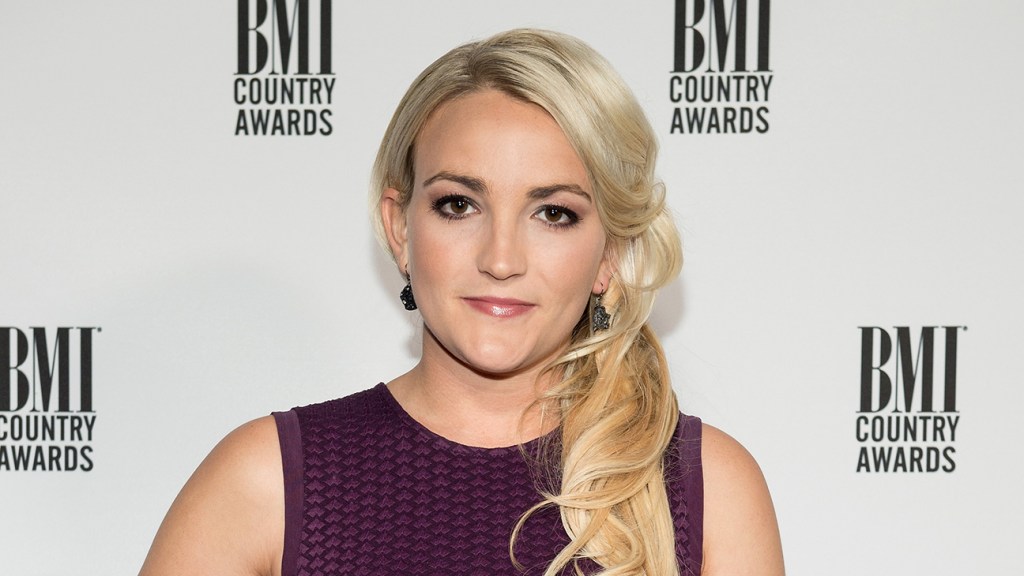 Jamie Lynn Spears is opening up about her relationship with older sister Britney Spears and the 40-year-old singer’s now-ended conservatorship that lasted nearly 14 years.

In the interview, Chang addresses comments from Jamie Lynn in her new memoir, including her description of some of Britney’s behavior over the years as “erratic.” During the sitdown, the 30-year-old declined to comment on her sister currently, noting that she is “allowed to say how I felt” because “it matters that I was in pain,” but that offering an opinion on things now is “not fair.”

.@JujuChangABC: “How do you see your sister’s state of mind currently?”@jamielynnspears: “I can’t really speak to anyone else’s state of mind, I don’t think that’s fair.”

Jamie Lynn Spears speaks out to GMA in her first TV interview on her personal memoir. pic.twitter.com/rVyQMKbagy

When asked by Chang during the interview, more of which will air Wednesday night on Nightline, about whether she agreed with Britney’s conservatorship, Jamie Lynn also declined to comment, instead stating that “it wasn’t about agreeing with the conservatorship.”

“Everyone has a voice, and it should be heard,” Britney’s younger sister responded.

.@ABC EXCLUSIVE: “Everyone has a voice and it should be heard.” @jamielynnspears reveals to @JujuChangABC for the first time that she tried to give her pop star sister, @britneyspears, the resources she’d need to end her conservatorship. https://t.co/kWY5S6eOU4 pic.twitter.com/oVQ8tEMUgB

As for whether the 30-year-old was involved in any way with Britney’s conservatorship, Jamie Lynn says she took “steps to help,” setting up opportunities for her sister to socialize and speaking to her then-legal team.

“If she wanted to talk to other people, then I did, I set that up. I even spoke to her legal team … her previous legal team, and that did not end well in my favor,” she explained. “So I did take the steps to help, but how many times can I take the steps without, you know, she has to walk through the door.”

.@ABC EXCLUSIVE: “I love my sister … I’ve only ever loved and supported her and done what’s right by her.” Despite their complicated relationship, @jamielynnspears tells @JujuChangABC she still has a deep love for her big sister, @britneyspears. https://t.co/kWY5S6eOU4 pic.twitter.com/4SzC79lryE

Over the last year, as Britney’s conservatorship battle became increasingly public, the pop star accused her family of profiting from her fame and financial success. Responding to those comments, a teary-eyed Jamie Lynn said she still loves her sister “100 percent.”

“I’ve only ever loved and supported her and done what’s right by her, and she knows that. So I don’t know why we’re in this position right now.”