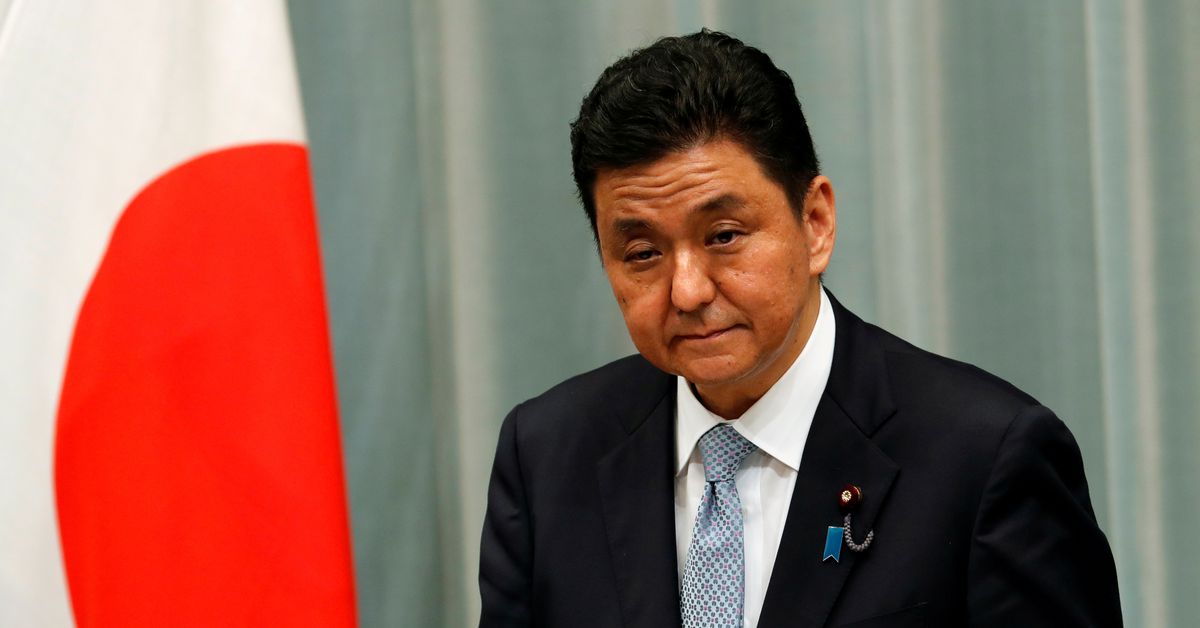 TOKYO, Sept 12 (Reuters) – Japan’s defence ministry said on Sunday that a submarine believed to be from China was spotted in waters near its southern islands, as maritime tensions persist in the Pacific.

Japan’s navy on Friday morning identified a submerged vessel sailing northwest just outside territorial waters near Amami Oshima island, part of Kagoshima prefecture, the ministry said in a statement. A Chinese destroyer was also spotted in the vicinity.

Tokyo has complained of numerous intrusions by Chinese vessels of its territorial waters and near disputed islands in recent years. China has often reacted angrily to U.S. ships sailing through disputed areas of the South China Sea in what Washington calls displays of freedom of navigation.

Senior Chinese diplomat Wang Yi, visiting Vietnam during a Southeast Asia trip, said those two countries should refrain from unilateral actions regarding the South China Sea that could complicate and magnify disputes.

Sunday’s announcement said Japan’s Maritime Self-Defense Force identified the vessels in a contiguous zone, which is outside territorial waters where vessels are required to identify themselves. Still, Defense Minister Nobuo Kishi instructed his staff “gather information and maintain vigilant surveillance with a sense of urgency,” the statement said.

Officials at the Chinese embassy could not immediately be reached for comment on Sunday.

The submarine continued underwater westward in the ocean near Yokoate Island, the ministry said.

Reporting by Rocky Swift in Tokyo; Editing by William Mallard