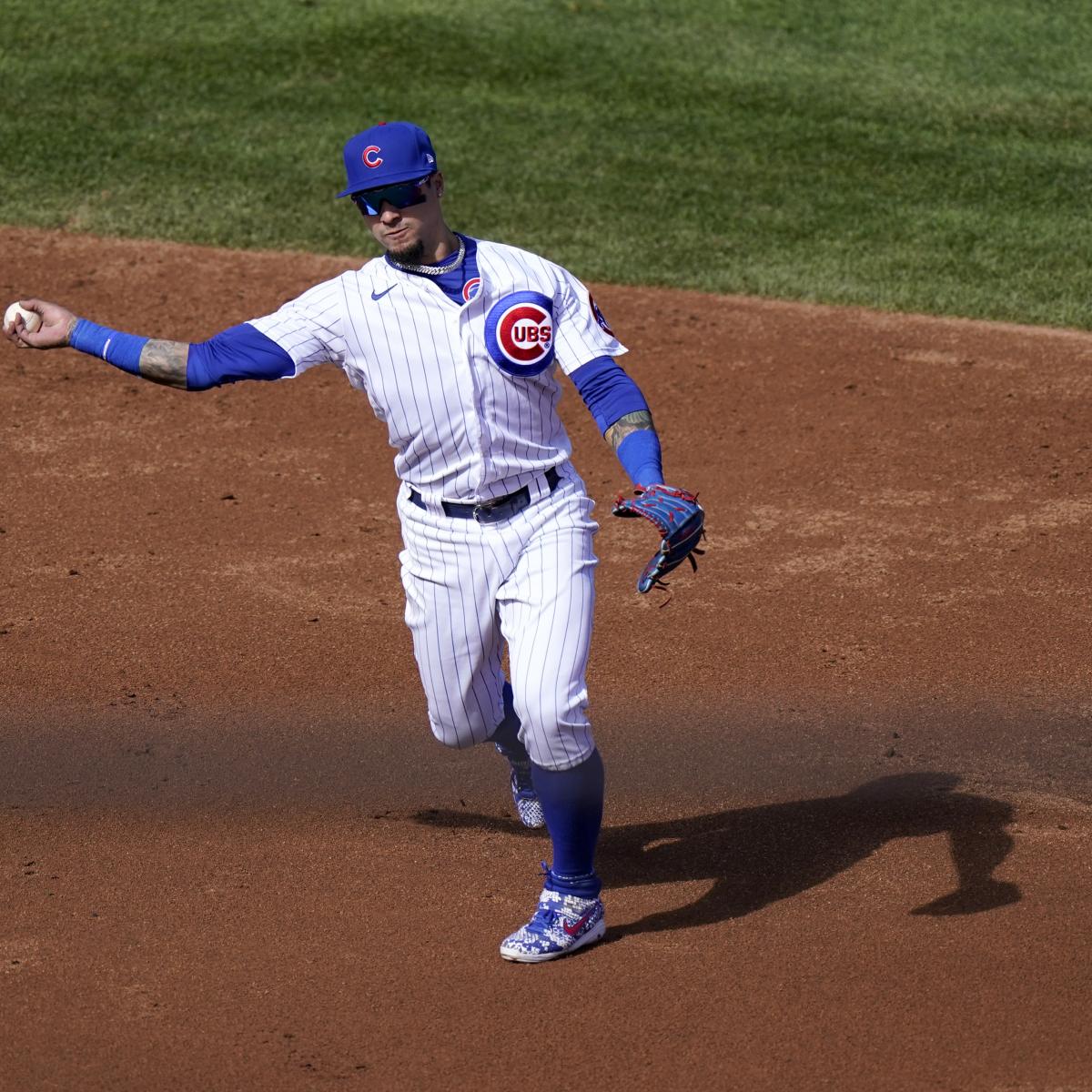 Baez went 0-for-4 at the plate before being replaced by Sergio Alcantara.

The 28-year-old hit .240 with 14 home runs and 45 RBI through Saturday. He has dominated at the dish over his past two full seasons, most notably leading the National League with 111 RBI in 2018.

Baez finished second in the NL MVP voting that year behind Milwaukee Brewers outfielder Christian Yelich but still came away with All-Star and Silver Slugger honors after smacking 34 home runs and posting a career-high .881 OPS.

In the field, Baez is arguably the best in the game. Baseball Savant credited him with the highest Statcast Outs Above Average metric in the league, ahead of such fielding luminaries like St. Louis Cardinals third baseman Nolan Arenado and Minnesota Twins shortstop Andrelton Simmons. In addition, he was first in runs prevented with 14.

This season, Baez has stayed relatively healthy. He played all of April and the first week of May before leaving a May 8 game against the Pittsburgh Pirates with back tightness.

He made an appearance as a pinch-hitter the next day but ultimately missed two straight starts after sitting his team’s May 11 game against Cleveland. However, Baez reappeared on the lineup card for May 12.