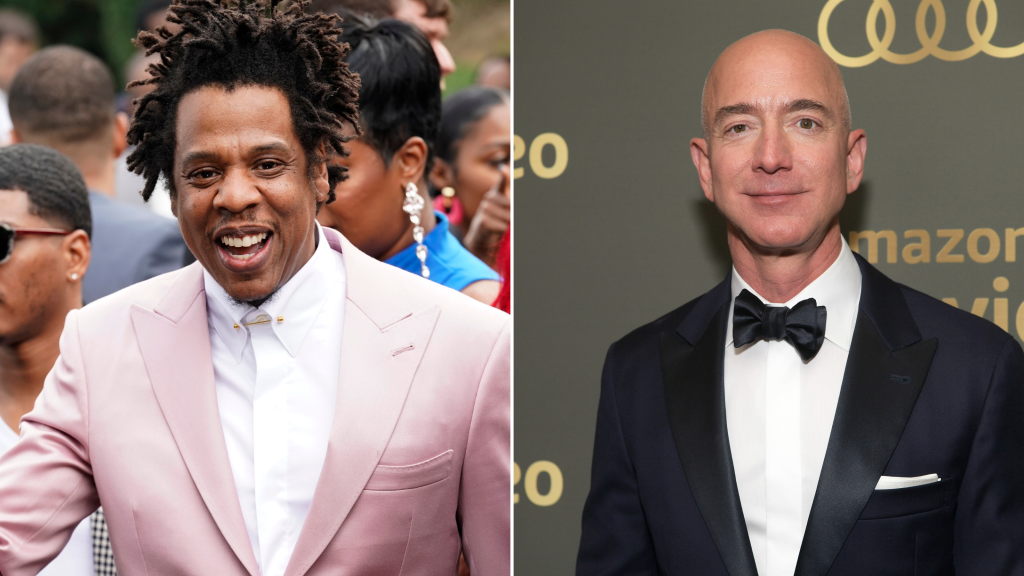 After catching heat for Roc Nation’s partnership with the NFL in 2019, Jay-Z may ultimately have the last laugh, as he’s reportedly looking to become the new owner of the Denver Broncos.

This would make him the first African-American owner of an NFL franchise. The only problem is that Hov, who has a reported net worth of $1.4 billion, is rumored to potentially be bidding against Amazon founder Jeff Bezos, who just so happens to be the richest man in the world with a net worth upwards of $200 billion.

And with the Broncos expected to sell for around $4 billion, which would be the largest valuation of a franchise in professional sports history, Bezos would have the upper hand in the bidding war unless Jay is able to partner with additional investors with big pockets of their own. In that case, he would be a minority owner with a stake similar to Alex Rodriguez’s with the Minnesota Timberwolves, whose net worth ($400 million) is a fraction of Hov’s.

While the Broncos are not officially on sale, according to team President/CEO Joe Ellis, the franchise is planning an “orderly determination of ownership” prior to the start of the 2022 NFL Regular Season. If he were able to pull off the purchase, this would not be the first time the “Empire State Of Mind” artist became the owner of a professional team. In 2004, the mogul purchased a minority stake in the Brooklyn Nets, which he sold in 2013 in order to operate his Roc Nation Sports agency.