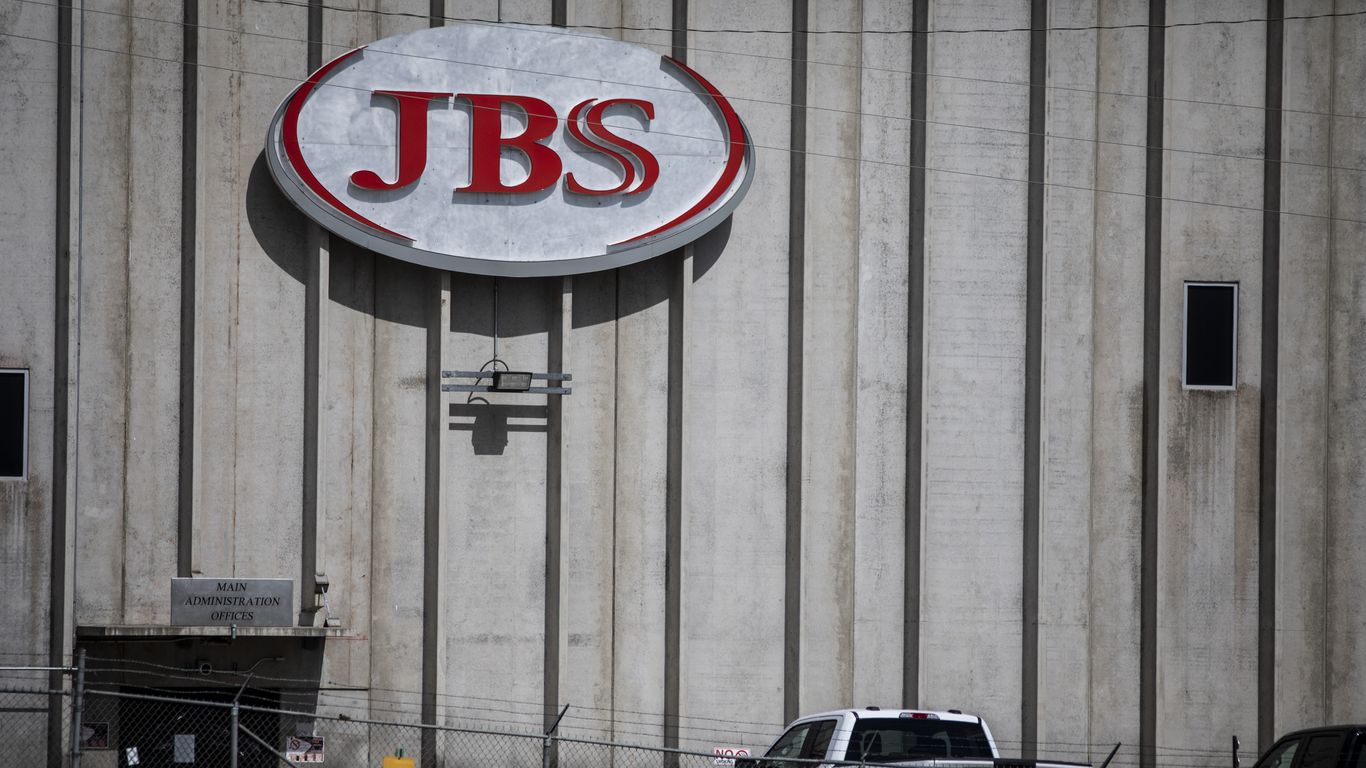 JBS USA on Thursday announced it had paid hackers “the equivalent of $11 million in ransom” to resolve a cyberattack that forced the meat company to shut down.

State of play: The payment was made in bitcoin, per the Wall Street Journal. The company said it made the decision to pay the ransom after consulting with “internal IT professionals and third-party cybersecurity experts.”

What they’re saying: “This was a very difficult decision to make for our company and for me personally. However, we felt this decision had to be made to prevent any potential risk for our customers,” Nogueira said in a statement.

The big picture: The FBI has urged companies and organizations targeted by hackers to avoid paying ransoms, noting that there’s no guarantee it will end the cyberattack, per Bloomberg.