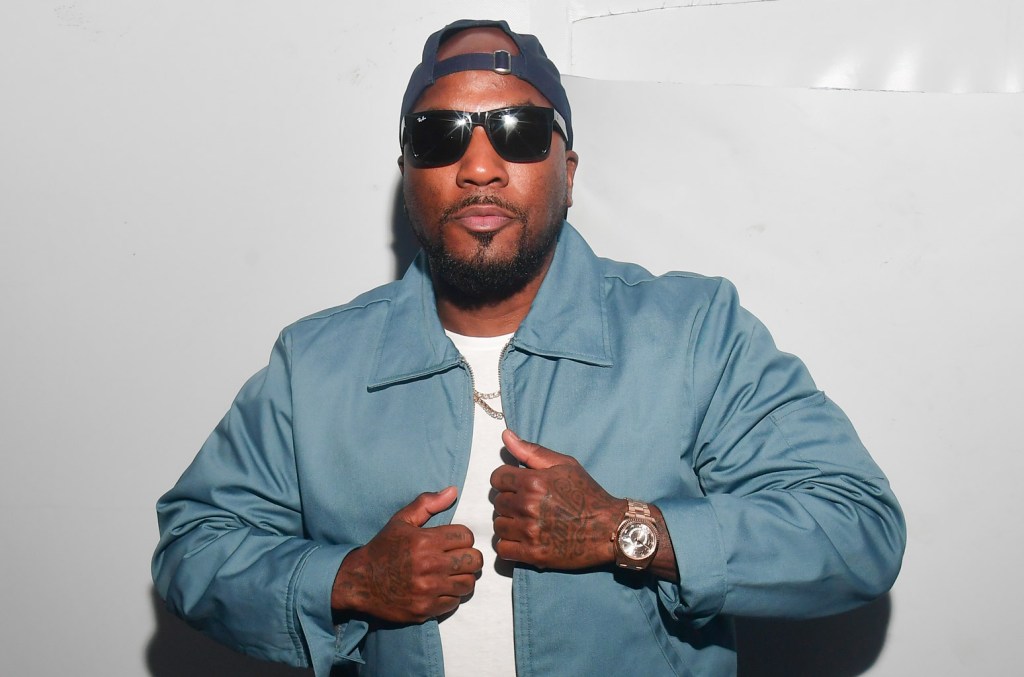 It was all smiles in the Jenkins house this week as Jeezy and his wife, The Real co-host Jeannie Mai Jenkins, welcomed their first child together. The proud mama announced the news on Instagram with a shot of a blanket covered in multi-colored baby footprints in a bassinet with a “Jenkins” name tag on it.

“I asked God for a life of love and happiness. He sent me my family,” Mai Jenkins wrote in the post. “Baby Jenkins is here,” she added along with baby bottle and heart emoji. At press time the couple had not revealed the name or sex of the baby.

The TV host showed off her baby bump during the season eight premiere of The Real back in September, telling the audience, “I was like, I know exactly what I want, I know exactly what kind of woman I want to be, and I always said, ‘I’d never be a mom. And there’s so many reasons now that are coming to fruition as to why I would have said that then, but I do know that you never say never, and that love can really change you.”

This is the first child for Jeannie, 43, while Jeezy, 44, has three children — Jadarius, Shyheim and Amra — from previous relationships. The couple got married in an intimate ceremony in their Atlanta backyard in March 2020, exactly one year after the rapper proposed. Jeezy had intended to propose during an April 2020 trip to Vietnam, but had to improvise when pandemic restrictions scuttled those plans.

Check out the baby announcement below.