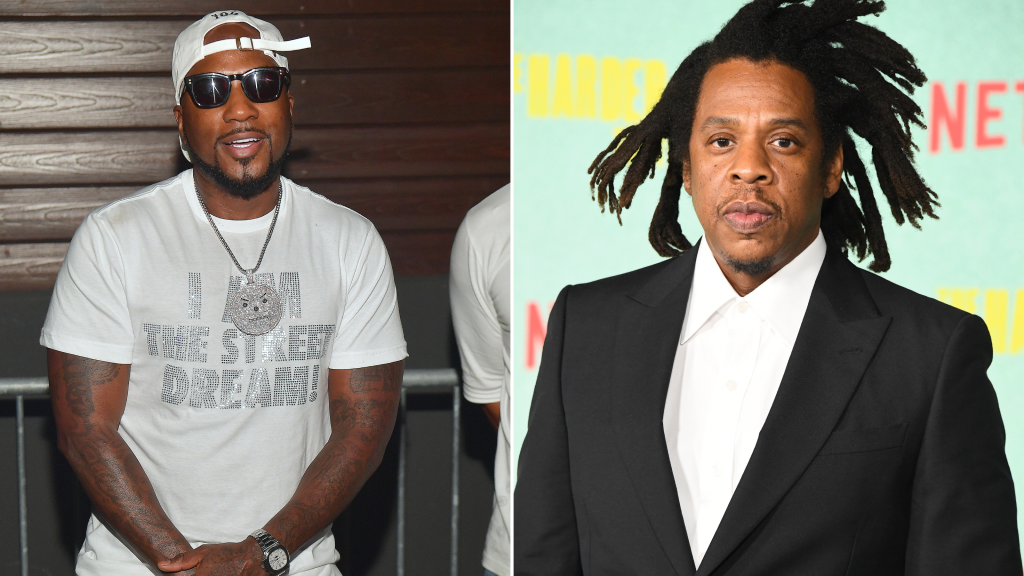 Jay-Z has been clowned for his questionable athletic ability by peers and critics alike in the past, yet collaborator and former Hov signee Jeezy says the God MC is more than proficient when it comes to throwing fisticuffs.

During a forthcoming episode of TV One’s Uncensored, which is due to drop any day now, the former Trapper of the Year spoke on his personal experiences with Jay during dangerous confrontations, as well as the factors that made the two become fast friends during his own entrance into the industry.

“A lot of people don’t know, we done been in some fistfights and everything,” the newlywed rapper shared. “Some things popped off in Vegas… I gotta say, Hov’s got hands, ’cause we was getting down. We was back to back. I hear his assistant say, ‘Jay, get in the car!’ and he was like, ‘I ain’t leaving Jeezy!’ I was like, I rock with him.”

Infamous for his street affiliations and credibility, Jeezy also pointed to their respective paths to success as the foundation upon which the pair found common ground.

“Me and Hov, mentally, we was connected because even if we wasn’t doing music we would rock with each other in a sense because we both had old souls and we both came from the same struggle,” explained Jeezy. “But the only thing is, his struggle started before mine and he started walking his path before me. So, I have to look at somebody like that how I would look at somebody in the hood who was already getting money before I was.”

Check out the snippet of Jeezy’s Uncensored episode below.