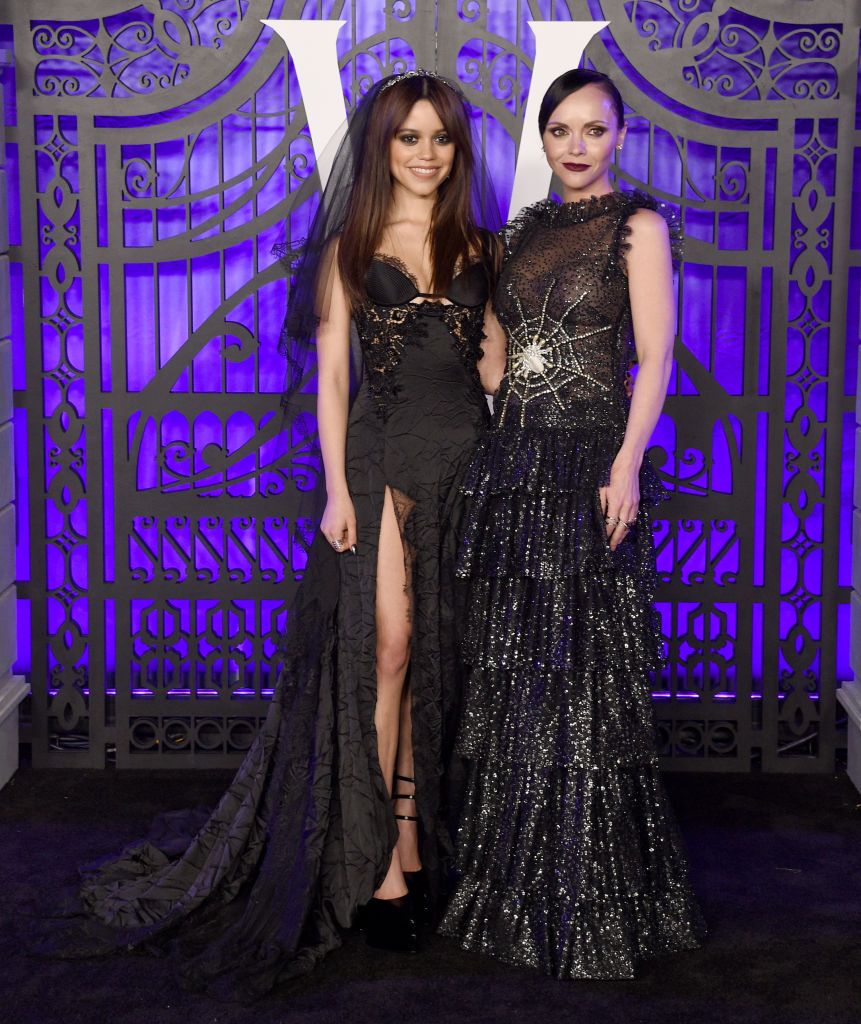 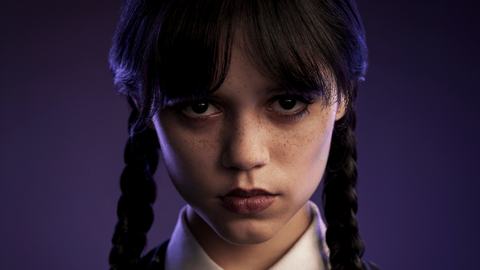 Jenna Ortega recently brought the character of Wednesday Addams to a whole new generation in Tim Burton’s supernatural mystery series Wednesday, in which the sole daughter of the Addams Family is sent off to Nevermore Academy. Wednesday is a character that has been depicted in all manner of media, from TV sitcom to animated movie to stage musical—but perhaps most memorable was her portrayal by Christina Ricci in the ’90s comedies The Addams Family and Addams Family Values.

Christina Ricci also makes an appearance in Wednesday as a nod to her iconic role, and Ortega recently revealed in an interview with People that sharing scenes with a performer who had already played the same character 20 years previously meant that she felt the pressure to do a good job.

“It was really intimidating because I have so much respect for her as an actress, and being dressed up how she was 30 years ago, it was a little awkward,” she said. “But I felt safe with her on set almost immediately. She was really sweet about it, and such a generous actress.”

In the new series, Ricci plays botany teacher and dorm mother Marilyn Thornhill, who takes a protective role over Wednesday and her roommate Enid (Emma Myers), and who may or may not be involved in the various suspicious goings-on at Nevermore. It’s a fun way to acknowledge her place in the Addams Family canon, and is actually the second time in as many years that Ricci has taken a role that knowingly references her body of work: the TV series Yellowjackets features a number of former teen actresses from the ’90s as the older selves of its teen characters. In that show, Ricci is Misty, a deeply deranged true crime fan and possible murderer who you could easily believe is a distant Addams cousin.

The 21 Best Workout Moves for Your Chest
World Cup 2022: Canada 1-2 Morocco: Boss Walid Regragui says ‘why not?’ on winning