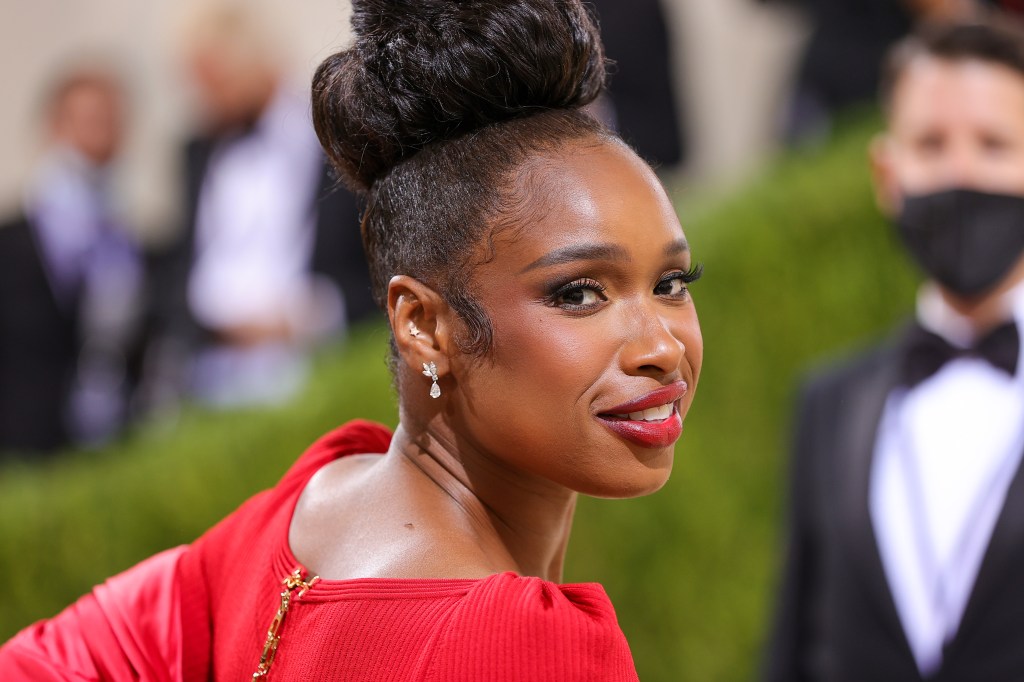 Last week Thursday (Sept. 9), the multi-talented actress earned a Daytime Emmy Award for her role as an executive producer in Baobab Studios’ Baby Yaga. She also starred alongside Glenn Close, Kate Winslet, and Daisy Ridley as a voice actress in the animated film.

“Wow !” she exclaimed on Instagram. “I am so grateful for the opportunity to lend my voice to a character and executive produce alongside this innovative team. You all inspired me doing what you do best. Receiving an Emmy for this special project is truly the icing on the cake !”

The 40-year-old shared an additional image on the social media platform of her “ego” ring celebrating the landmark win.

“Wow God wow !!!!!!! I’ve had this ring for quite some time!” she wrote in the caption. “For me it always represented this day, the day I would say I have an EGO! Emmy , Grammy and Oscar ! What a early bday gift ! U can’t limit God !!!! It’s only a story God could write and heights only God can top ! U will always see me try ! And I hope u will too!”

The Respect actress previously won an Oscar in 2007 for Best Supporting Actress for her portrayal of Effie White in Dreamgirls. Hudson has also won two Grammy Awards out of a total of six nominations. In 2009, she earned Best R&B album for her self-titled LP. She also won for Best Musical Theater Album for her contributions to The Color Purple in 2017. The Chicago native also holds two Black Reel Awards, a Critic’s Choice Movie Award, six NAACP Image Awards, a Golden Globe, and a Screen Actors Guild Award.

Watch the trailer for Baby Yaga below: