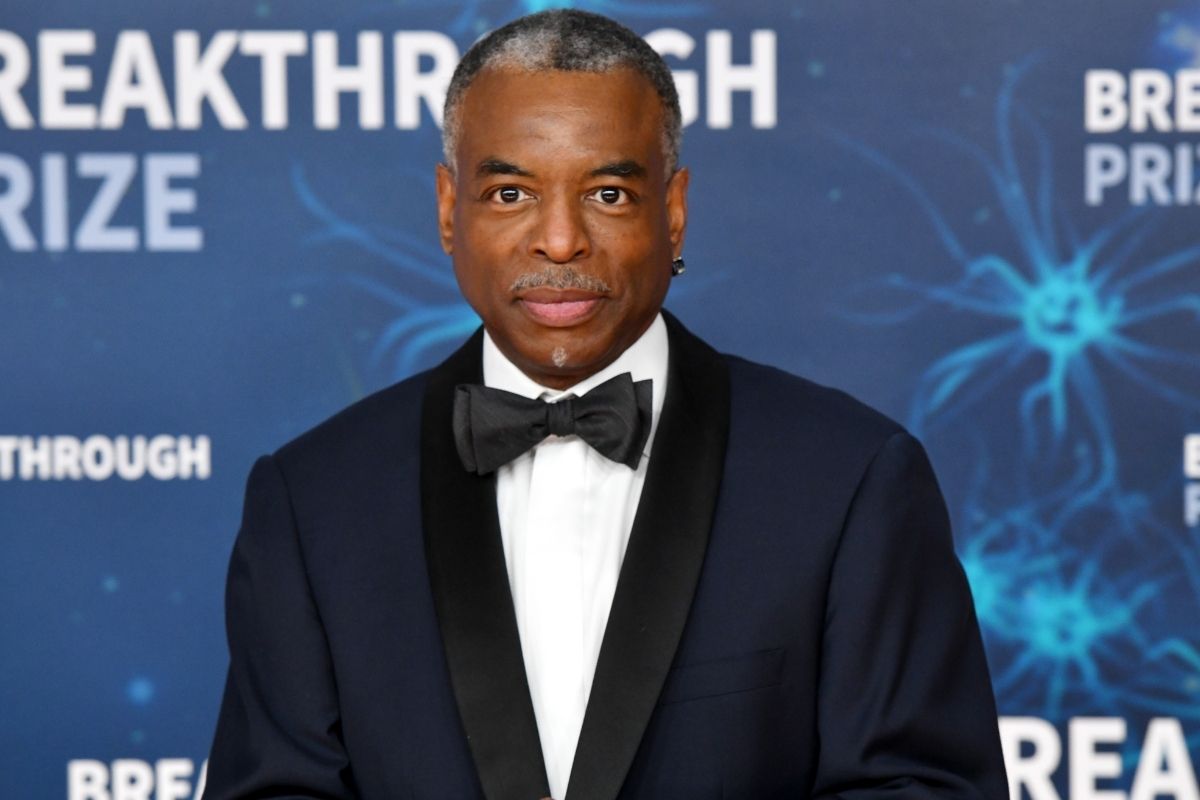 Jeopardy! has been running since 1964, having first been broadcasted by NBC before being syndicated. It was hosted by Alex Trebek from 1984 until his death in 2020.

Trebek taped his final episode of the show at the end of October 2020, and it was aired on Christmas Day 2020.

Since then, there have been guest hosts who have held his spot for a short stint each, sharing the load before the permanent Jeopardy! host is found.

Early hosts included those within the Jeopardy! family, such as executive producer Mike Richards, and record-holding Jeopardy! winner Ken Jennings.

The most recent has been news anchor Robin Roberts, and so far three more have been announced to continue until mid-summer.

Who is the Next Jeopardy! Presenter After Robin Roberts?

LeVar Burton is well known in Comic Con circles for his roles in cult TV shows Roots and Star Trek: The Next Generation.

However, his longest-standing role was as the host of Reading Rainbow on PBS Kids, a role which he held from 1983 to 2006.

For this, he won 12 Daytime Emmy Awards and became the executive producer of the show, also winning a Peabody Award for his work.

As part of his appearance, Jeopardy! will match the cumulative amount won during his tenure as host and donate it to Reading Is Fundamental, Burton’s chosen charity.

David Faber takes over from Burton for August 2-6.

Faber is a financial journalist and best known for his work on CNBC.

He is currently a co-host of CNBC’s morning show Squawk on the Street, as well as CNBC’s monthly program Business Nation.

Faber has also hosted documentaries such as The Age of Walmart, which won him a Peabody Award, and is also the author of three books.

Faber’s hosting will support the Robin Hood Foundation, which will receive a donation of the same value as the cumulative winnings of players during Faber’s run as host.

Sportscaster Joe Buck is next in line to take over on Jeopardy!, and will be covering as host from August 9 to 13.

Buck is best known for his work on Fox Sports, and is linked to baseball and NFL coverage.

He has also served as the play-by-play announcer for the World Series, a role which he has held for 20 years.

Buck had a short-lived show on HBO, Joe Buck Live, and since has made many appearances as himself in various comedy shows such as American Dad, Family Guy and podcast Brockmire.

He has the final hosting gig of the season, after which there will be a break in the show’s broadcast.