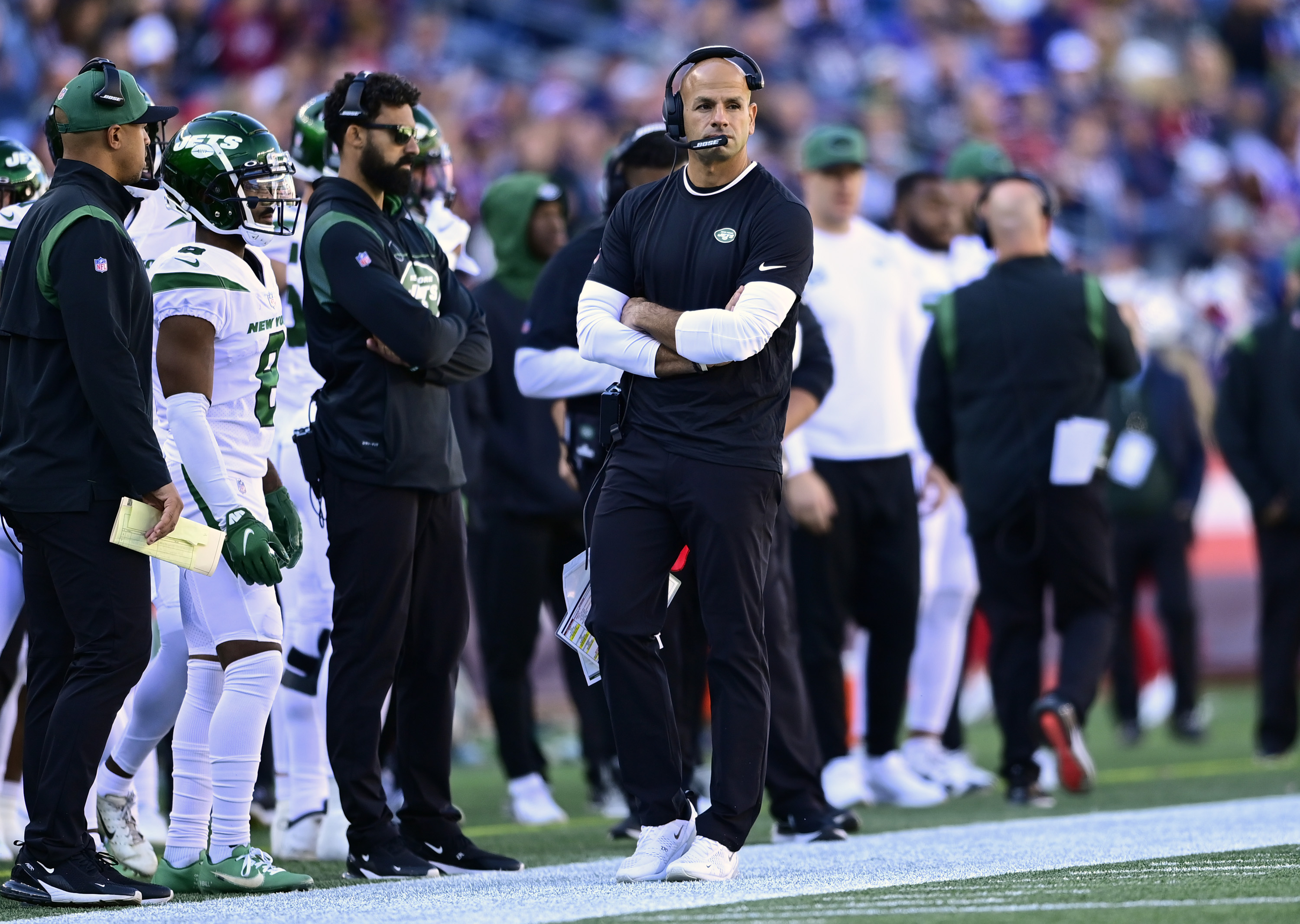 The New York Jets appear unwilling to sell some of their best players at the trade deadline despite an abysmal 1-5 start to the 2021 season.

Saleh said, per Brian Costello of the New York Post:

“I’m in complete lockstep with Joe with regards to making every decision that we need to make that’s in the best interest of this organization and the future of it and the direction we’re trying to go. So, if it’s something that will help us, great. If it’s not, great. Forcing things is not Joe’s forte, he is very deliberate, he communicates with us all the time.

“So, I love the way he goes about his business and I love his process. But I’m with Joe. If it’s something that’s going to help us, awesome. But I also know we’re not looking for a fire sale either.”

While the Jets don’t plan to be sellers at the deadline, that doesn’t mean Douglas won’t be making calls. The 45-year-old has been willing to listen to offers for players in the past. For example, the Jets took calls on quarterback Sam Darnold before trading him to the Carolina Panthers ahead of the 2021 season.

Several players have already been linked in trade rumors, including safety Marcus Maye and wide receiver Jamison Crowder, both of whom probably aren’t in the Jets’ long-term plans and would net New York a solid return.

Maye, 28, will become an unrestricted free agent at the end of this season if the Jets don’t use the franchise tag on him again. He was understandably frustrated when he and the Jets failed to come to terms on a long-term extension during the offseason, and his agent also recently hinted via Twitter that he would welcome a trade.

Maye has two passes defensed, one sack, 35 tackles, one tackle for a loss and one quarterback hit in four games this season.

Crowder, meanwhile, has his three-year, $28.5 million contract expiring after this season. He has 15 catches for 119 yards and a touchdown in three games this season.

The Jets have primarily relied on Corey Davis, Keelan Cole and Braxton Berrios at wideout this season. New York is also expecting players like Denzel Mims and Elijah Moore to be more of a factor in the receiving game in the future, leaving Crowder out of the picture.

Crowder told reporters before the Jets’ loss to the New England Patriots last weekend that he wasn’t concerned with being moved, saying, “It’s just something that I don’t pay attention to. Obviously, it’s a part of the business.”

Douglas has less than a week to decide what he wants to do with players like Maye and Crowder. If he decides not to sell, the Jets could risk losing those players for nothing at the end of the season.