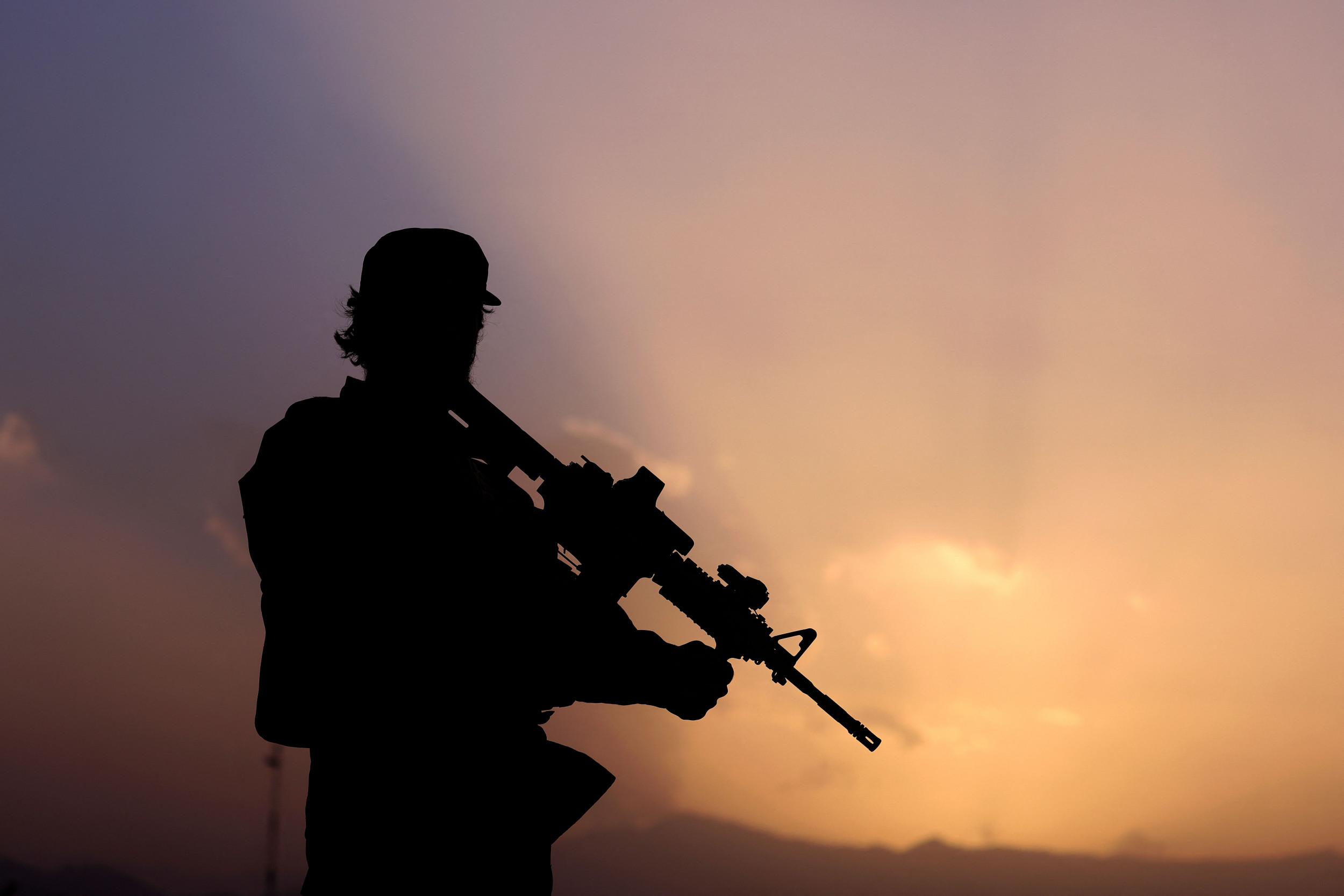 Former acting CIA Director Michael Morell said Sunday that the he believes the U.S. exit from Afghanistan, and the country’s fall to the Taliban, have “inspired jihadists all over the world.”

“I think not only will jihadists be inspired, but a lot of them are going to come to Afghanistan to be part of the celebration, to be part of jihadist central,” Morell told CBS’s Face the Nation.

“So after 9/11, they all scattered from Afghanistan. I think we’re going to see a flow back in, and that’s one of the things that makes Afghanistan more dangerous than other spots on the planet,” he added.

He said he believes the place the U.S. is “most at risk” from terrorism in the “long term” is Afghanistan.

“Al-Qaeda could bounce back in as quickly as 12 months in Afghanistan if we don’t do what we need to do,” Morell said.

He added that right now, “the places he’s most worried about” are ISIS in Africa and al-Shabab in Somalia.

“But longer term, I worry most about Al-Qaeda in Afghanistan and ISIS in Iraq and Syria,” he said.

At the beginning of the interview, CBS host Margaret Brennan noted that Al-Qaeda leader Ayman al-Zawahiri appeared in a video marking the 20th anniversary of the 9/11 attacks. She asked Morell if al-Zawahiri was located in Afghanistan, as a report from the United Nations in July said he would likely be if he was still alive.

The former acting CIA director said that the U.S. is “more at risk, without a doubt” now without a military presence in the country.

He noted that the U.S. has yet put together a strategy for collecting intelligence in Afghanistan, and the military “has to figure out this over the horizon capability,” meaning how to conduct attacks using means including drones.

“So when the intelligence community says, Mr. President, they’re rebuilding again, they’re getting to the point where they can attack the homeland again, and the president says, take action, the military has to be able to reach in and degrade Al-Qaeda, right?” Morell said. “We haven’t figured those two things out yet.”

Newsweek has reached out to the White House for comment.