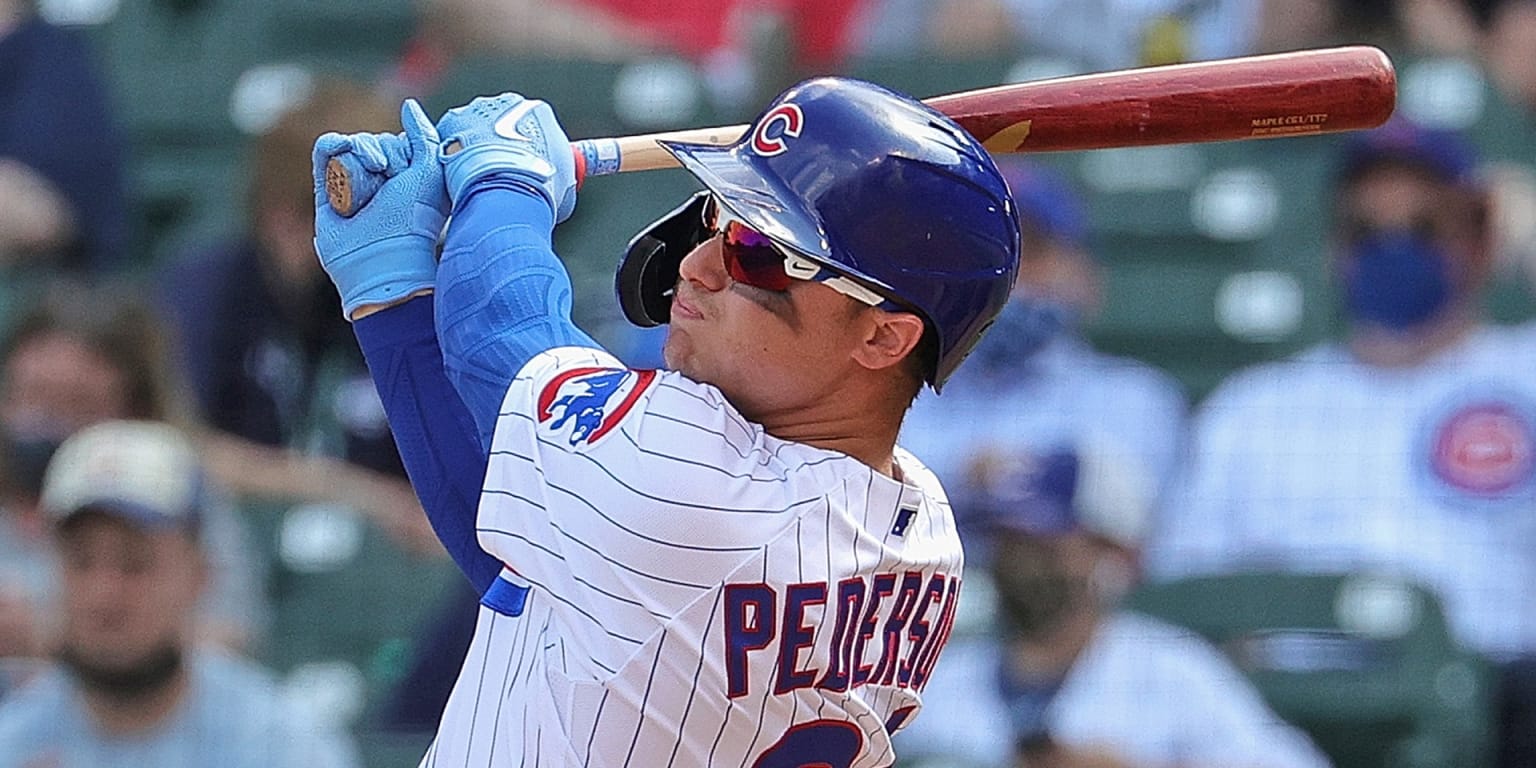 CHICAGO — A few hours before Monday’s game against the Dodgers, Cubs outfielder Joc Pederson was behind home plate at Wrigley Field, chatting with some of his old teammates. Pederson then received the chance to get his season back on track against his former club.

The Cubs activated Pederson from the 10-day injured list ahead of the opener of a three-game set against Los Angeles, following his stint on the IL with left wrist tendinitis. In order to clear a spot on the active roster, Chicago optioned righty Keegan Thompson to the alternate training site, opting to carry an extra position player on the bench and reducing the bullpen to eight arms.

Pederson was placed on the IL on April 22 after starting his first season with the Cubs with a .137 average, one home run, four RBIs and a .498 OPS through 16 games. While Pederson (Chicago’s primary left fielder) was sidelined, the Cubs used Kris Bryant in left.