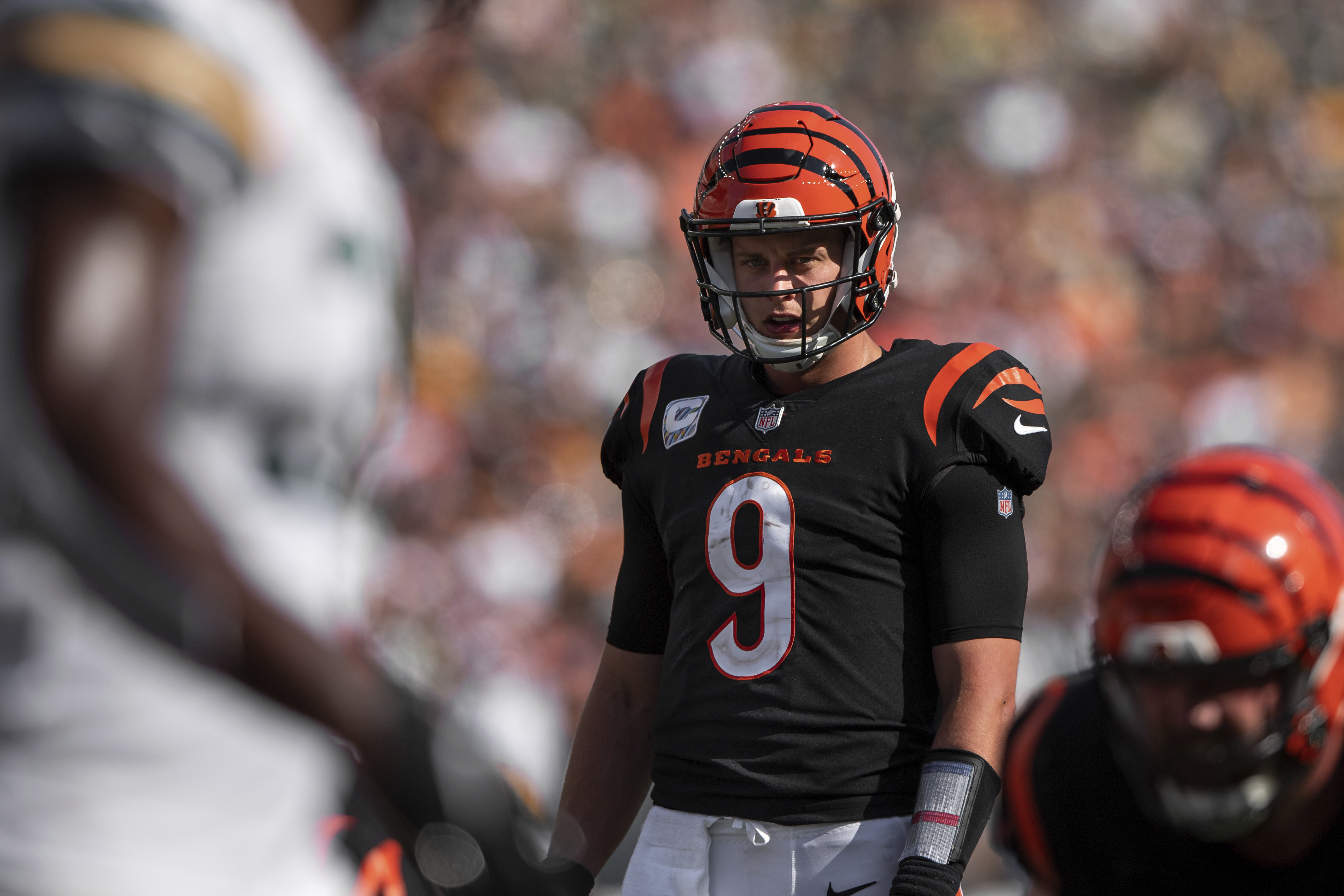 The Cincinnati Bengals are trending in the right direction.

Not only is the team a playoff contender at 3-2 overall and 2-0 in AFC play, quarterback Joe Burrow is a better player than he was at the start of the season. At least in the virtual world.

EA Sports announced its latest batch of player ratings updates for Madden 22, and the Bengals signal-caller headlines the list of those who saw their totals improve after Week 5 of the NFL season. Burrow was boosted from a 78 overall to an 80 after throwing for 281 yards, two touchdowns and two interceptions during an overtime loss to the Green Bay Packers.

He also played through a throat contusion that landed him in the hospital.

Knox outshone counterpart Travis Kelce with 117 receiving yards and a touchdown in Buffalo’s win over the Kansas City Chiefs, while Williams continued his overall dominance as a fantasy football darling this year with eight catches for 165 yards and two touchdowns in the Chargers’ thrilling 47-42 win over the Cleveland Browns.

Williams is now fifth in the league with 471 receiving yards and leads the entire NFL with six touchdown catches.

Robinson will have an opportunity to improve his totals on a big stage when the Bears take on the rival Green Bay Packers on Sunday.