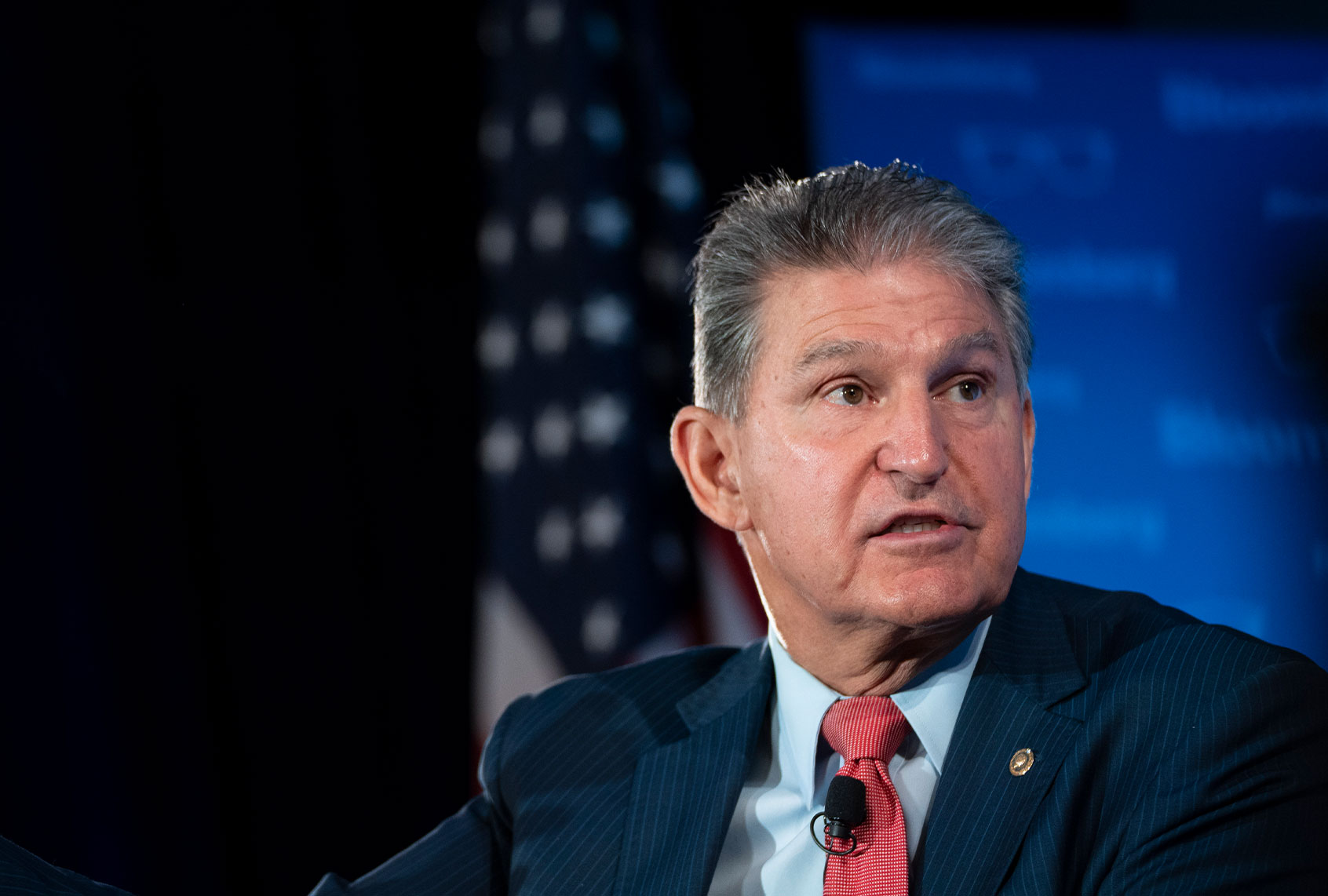 Democrats are expected to drop their paid family and medical leave proposal from President Joe Biden’s spending bill, in the face of unrelenting opposition from Sen. Joe Manchin, D-W.Va.

Biden has pushed for months to include a 12-week paid leave provision in the bill but Manchin repeatedly balked at the plan. Democrats in recent days tried to cut the proposal to just four weeks but Manchin shot the compromise offer down as well. Sens. Kirsten Gillibrand, D-N.Y., and Patty Muray, D-Wash., confronted Manchin on the Senate floor on Wednesday to press him to agree to some sort of compromise but Manchin told reporters that he can’t support the legislation.

“I just can’t do it,” Manchin said Wednesday, raising concerns about deficits and debt even though Democrats aim to pay for everything in the bill with revenue increases.

“To expand social programs when you have trust funds that aren’t solvent, they’re going insolvent. I can’t explain that. It doesn’t make sense to me,” Manchin said. “I want to work with everyone as long as we can start paying for things. That’s all. I can’t put this burden on my grandchildren. I’ve got 10 grandchildren … I just can’t do it.”

“People are pissed he wants to take out paid family leave,” one unnamed senator told CNN.

Molly Day, executive director for Paid Leave for the US, called the defeat of the proposal “outrageous and shameful.”

“A budget deal that does not include paid leave fails working families and will not allow us to build back better,” Day said in a statement.

Gillibrand insisted to CNN on Wednesday that reports that the proposal is completely out are “definitely premature” and stressed that she is still pushing Manchin to compromise.

“He hasn’t signed off on my recent proposal, and so it’s not yet agreed to,” she said, “but I’m not giving up and I’m not going to give up until the deal is signed.”

But Manchin suggested that Democrats should instead take the proposal out of the reconciliation bill and put it to a regular vote, where it would no doubt be filibustered by Republicans.

Democrats should be “examining all this stuff,” but “to put this in a reconciliation bill major policy … is not the place to do it,” he said. “I am just saying we have to be careful what we are doing, if we are going to do it, do it right.”

Opposition from Manchin has also led Democrats to cut proposals like free community college and the creation of new clean electricity standards, which was the cornerstone of Biden’s climate policy.

Biden is expected to announce a revised plan on Thursday which the White House said it expects all Democrats to support. But it’s now unclear whether progressive lawmakers will back a package that guts many of the Democrats’ top priorities.

“The president is working with everybody now,” Manchin said. “There is not a whole lot to say. Everybody is working really hard.”

The bill is still expected to include a one-year extension of the expanded Child Tax Credit, free universal pre-K, expanded child care, expanded Obamacare premiums, and housing subsidies, as well as more than $500 billion in tax incentives and grants to encourage certain industries to reduce carbon emissions.

But opposition from fellow holdout Sen. Kyrsten Sinema, D-Ariz., has also wrecked Democrats’ plans to raise revenues to pay for much of the bill and lower drug costs. Sinema and a group of pharma-aligned House Democrats appear to have sunk a proposal to allow Medicare to negotiate lower drug costs, which would have saved up to $450 billion. Sinema also torpedoed the Biden administration’s plans to roll back some of the Trump tax cuts on corporations and top earners, even though she voted against the tax cuts in 2017.

Progressives have pushed to include a proposal to expand Medicare coverage to dental, hearing, and vision but that proposal has drawn opposition from Manchin as well. Manchin has also pushed back on Democrats’ plans to expand Medicaid to states that did not expand it under Obamacare.

Democrats hoped to replace the revenue gap caused by Sinema’s opposition to tax increases with a tax that specifically targeted unrealized gains by about 700 billionaires and those who earn over $100 million per year. Manchin initially expressed openness to the program, but that provision now seems likely to be replaced with a surtax on top earners. Democrats also plan to include a 15% minimum corporate tax in the bill.

With Biden jetting off to Europe for a UN climate summit, the administration has pushed lawmakers to reach a deal this week.

Democratic leaders are pushing progressives to support the Senate’s bipartisan infrastructure plan, which they initially vowed would be voted on at the same time as the budget reconciliation bill. But it’s not clear whether progressives will accept a deal on a framework without specific legislation in play, much less a framework that guts many of their key priorities, simply to forge a compromise with Sinema, Manchin and other so-called moderates.

“If there isn’t a deal, which is what I am still hearing … then I am not sure what the president is going to present to us,” Rep. Pramila Jayapal, D-Wash., the chairwoman of the Congressional Progressive Caucus, told CNN on Wednesday.

“The problem is with members here who, although they are very few in number, they are a significant minority, think that they have a right to determine what the rest of the Congress should be doing,” Senate Budget Chairman Bernie Sanders, I-Vt., told reporters. “The minority should not be dictating to the majority.”

Read more on the tortuous Build Back Better negotiations: