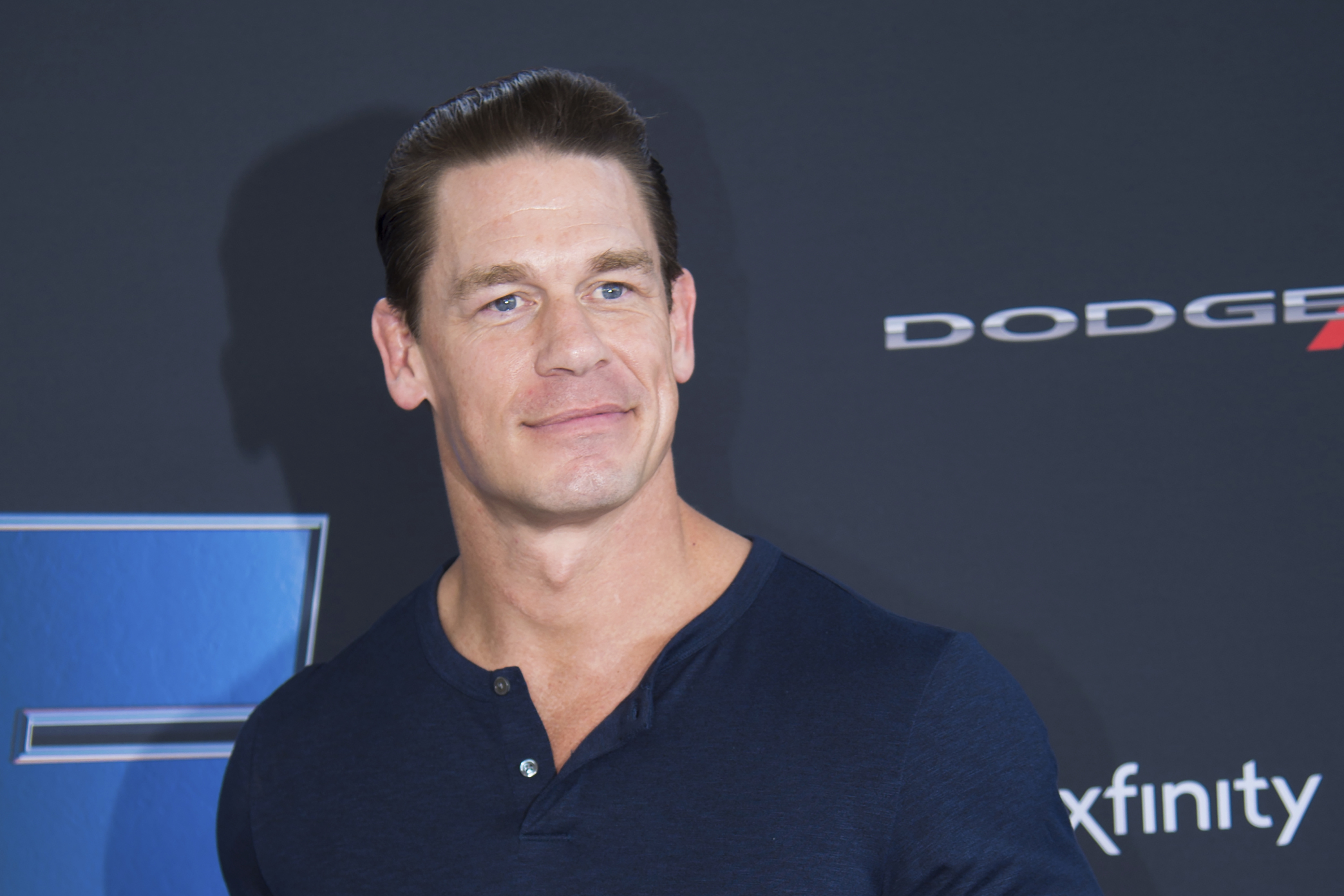 Bleacher Report catches you up on the latest news from the WWE Universe.

“I certainly wanted to come out here to let all you know that I’M BACK.”

After WWE #MITB went off the air, @JohnCena shared a message with the sold-out crowd at @DickiesArena in Fort Worth! pic.twitter.com/m36ni2DGcQ

It turns out the rumors were true. John Cena is back in WWE.

Cena, who had not been on WWE television since WrestleMania 36, came out at the end of Sunday’s Money in the Bank pay-per-view to interrupt Roman Reigns after his victory over Edge. While there were no words said on the broadcast—only a foreshadowing of their inevitable SummerSlam showdown—Cena spoke to the crowd after the event went off air and said he’s here to stay.

Cena is already making good on his word, as he’s scheduled to make an appearance Monday on Raw.

While it’s unclear how often Cena plans to be around, it’s safe to say he’ll be a regular on at least SmackDown through SummerSlam and possibly longer if he unseats Reigns as Universal champion.

If the pop Cena got Sunday night is any indication, fans hope he’ll be sticking around for a long, long time.

Cena isn’t the only legend apparently set for Monday’s episode of Raw. Rumors have been swirling about a potential Goldberg appearance over the last week—likely to set up a SummerSlam match against Bobby Lashley—and Riddle appeared to confirm it Sunday on The Bump.

“I heard there’s somebody special coming back on Monday Night Raw this week. I’m not going to mention names and start problems. I heard a rumor. I don’t know if it’s true…but if it’s true, I’m pretty excited,” Riddle said.

Of course, Riddle and Goldberg have a longstanding issue dating back to Riddle’s criticism of Goldberg’s in-ring capability. The rivalry between the two boiled over in a backstage meeting at SummerSlam in 2019, and Riddle has made it clear several times that people in the locker room felt he was disrespectful.

It’s unlikely WWE will use Goldberg and Riddle onscreen together, but the palpable tension between the two would be great television.

New Day Want to be Heels; Management Blocking It

Ask nearly any wrestler and they’ll tell you: Being a heel is far more fun than being a babyface—even for the most successful babyfaces.

The New Day remains one of the most over fixtures on the WWE roster seven years into their run, but Kofi Kingston admitted the trio often dream of returning to their heel roots.

Kingston said New Day has considered going to management and asking for a heel turn, but they know it’s a nonstarter. The stable is among WWE’s best merch movers and is one of the few babyface groups/stars that crowds still pop for years into the gimmick.

“A little bit of both. It’s not a realistic pitch, because usually if you go to pitch something, what you’re doing usually shouldn’t be working. Ours is working a little bit too well,” Kingston said.

Listen to Ring Rust Radio for all of the hot wrestling topics. Catch the latest episode in the player below (warning: some language NSFW).