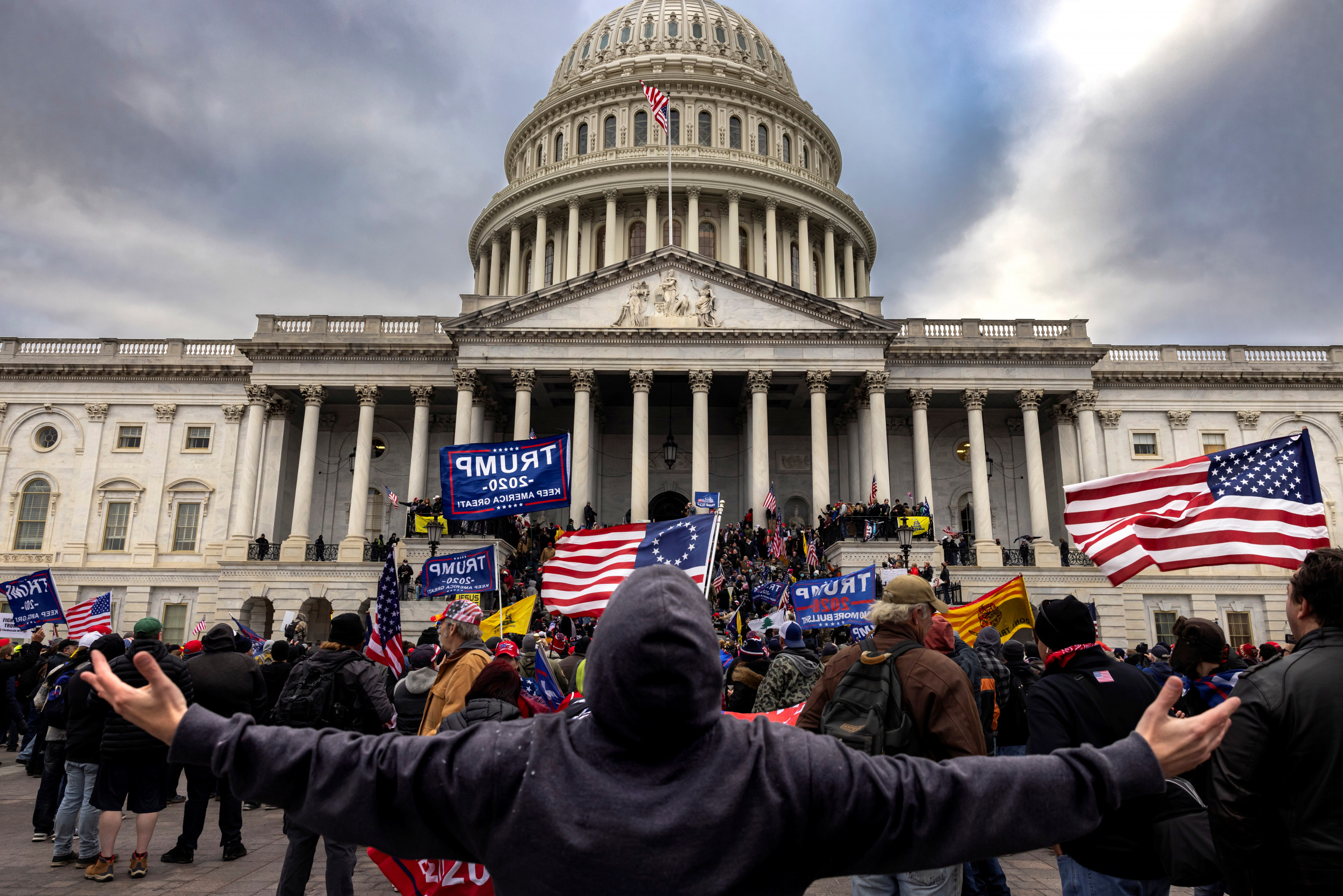 The House select committee investigating the January 6 insurrection at the U.S. Capitol is expected to subpoena John Eastman, the attorney who crafted a memo outlining strategies about how to prevent President Joe Biden’s election win from being certified.

Rep. Bennie Thompson, the panel’s chairman, told The Washington Post on Tuesday that “it will happen,” but did not provide a timeline for when the subpoena would be issued.

A House aide told Politico that the panel was preparing to seek testimony from Eastman, but stressed that he could avoid a subpoena if he cooperated with the committee’s investigation voluntarily.

According to the Post, the committee has asked for documents and communications related to Eastman’s legal advice and analysis on how former president Donald Trump could seek to overturn the election results and stay in office. Eastman confirmed to the newspaper on Tuesday night that he had been contacted by the committee, but did not comment on whether he would cooperate.

The conservative law professor worked with Trump’s legal team after the 2020 election. In a now-infamous two-page memo first reported in Peril, a book by Post reporters Bob Woodward and Robert Costa, Eastman wrote that former vice president Mike Pence was “the ultimate arbiter” of the election and outlined ways Pence could overturn the 2020 election results when Congress met on January 6.

He and the former president met with Pence in the Oval Office in early January to discuss how Pence could keep Trump in power.

Eastman said when Pence asked him if he had the power to reject the electoral votes, he replied that he might but would be foolish to exercise it, The New York Times reported earlier this month.

Eastman also spoke at the rally on January 6 where Trump exhorted his supporters to “fight like hell.” Then, a mob of Trump supporters stormed the Capitol, interrupting the certification of the election results.

Eastman, who has written an opinion article on Newsweek, has attempted to distance himself from the memo, and described the strategy outlined in it as “crazy” in an interview with the National Review last week.

“Look, I don’t think they would hold firm on this,” he said. “Anybody who thinks that that’s a viable strategy is crazy.”

He insisted the contents of the memo did not represent his legal advice and that he been asked to outline options being discussed by Trump’s legal team.

In an op-ed in the Sacramento Bee on October 7, Eastman wrote that he had advised Pence to delay the proceedings on January 6 to give state legislatures time to look into concerns about voting irregularities.

Eastman has also continued to back baseless claims of widespread voter fraud in the 2020 election. Eastman told The Times that he was continuing to investigate reports of election fraud and was writing a book on the subject.

While he maintained the memo had been taken out of context, Eastman told the paper that Pence could have done more to help Trump.

Eastman and the select committee have been contacted for comment.