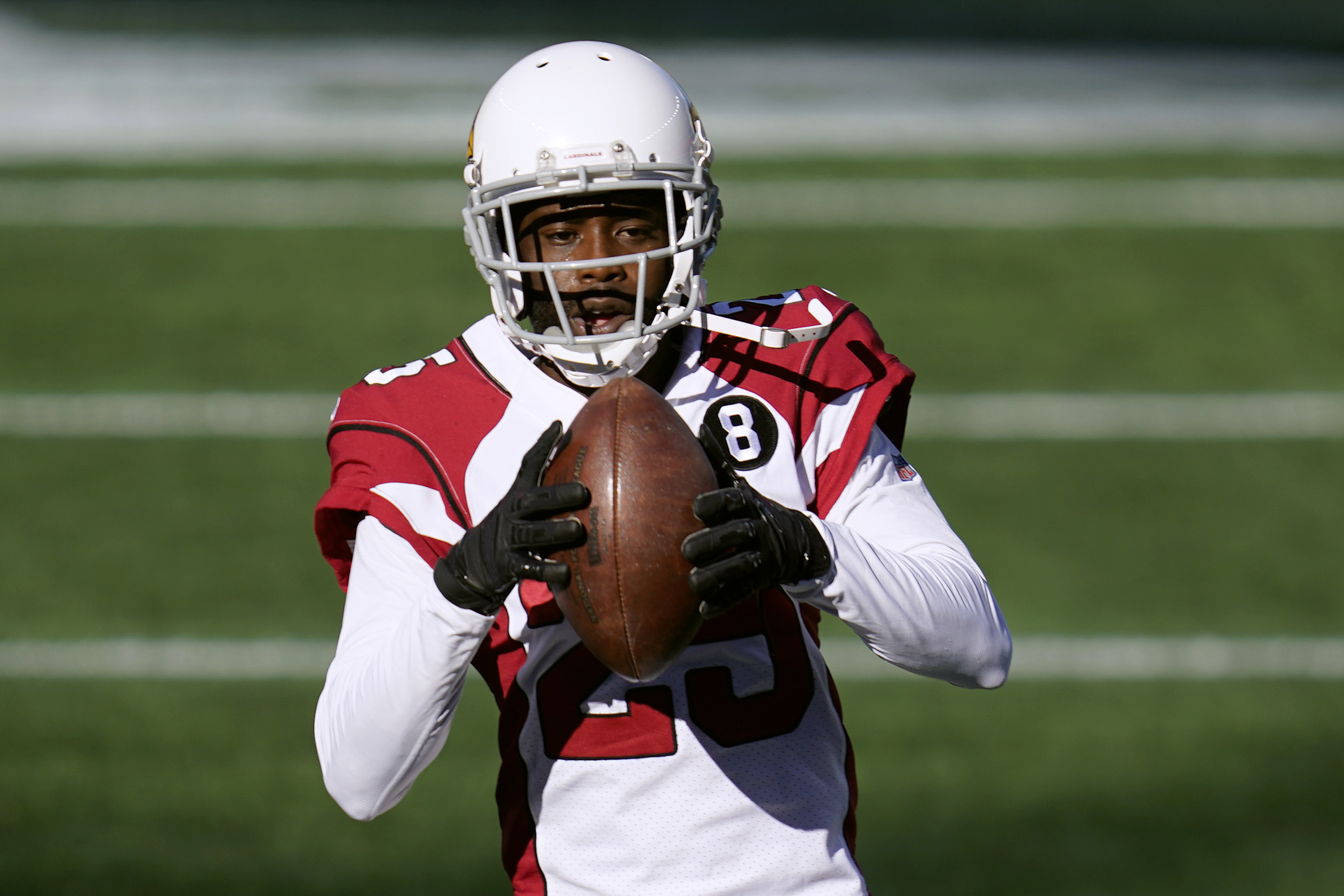 Two-time Pro Bowl cornerback Johnathan Joseph has retired from the NFL after 15 seasons.

Today I retire from the NFL.

In the summer of 2006, I signed my first NFL contract with the Cincinnati Bengals. Fifteen years later, I can say I accomplished my childhood goal of making it to the NFL. I will never forget as a kid telling my father I wanted to be in the NFL. pic.twitter.com/v29OIiziwY

A first-round pick by the Cincinnati Bengals in 2006, Joseph established himself as a starting cornerback midway through his rookie season.

After spending five seasons with the Bengals, Joseph left the organization as a free agent to sign a five-year contract with the Houston Texans. He had the most productive years of his career in Houston, making the Pro Bowl in each of his first two years with the team.

Joseph wound up spending nine years with the Texans from 2011-19. The University of South Carolina product is the franchise’s all-time leader in interceptions (17) and pass breakups (118).

The Texans and Joseph agreed to a mutual parting of ways in March 2020. He spent time last season with the Tennessee Titans and Arizona Cardinals.