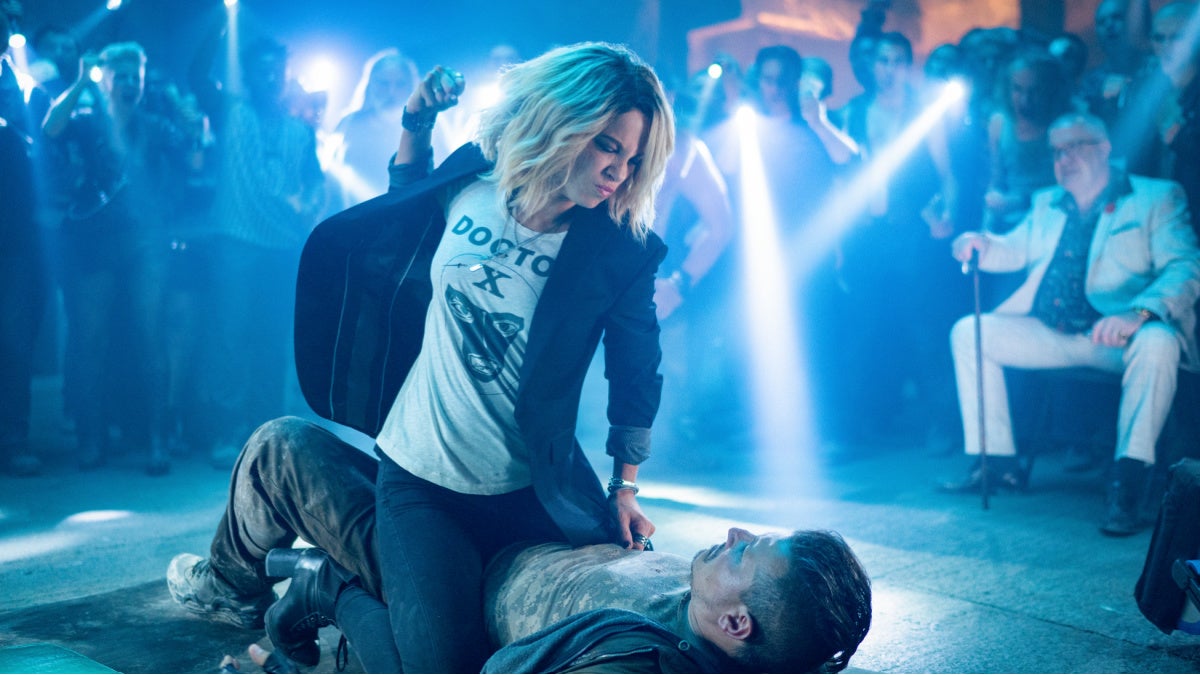 Female rage gets results in this electrifying spin on familiar tropes 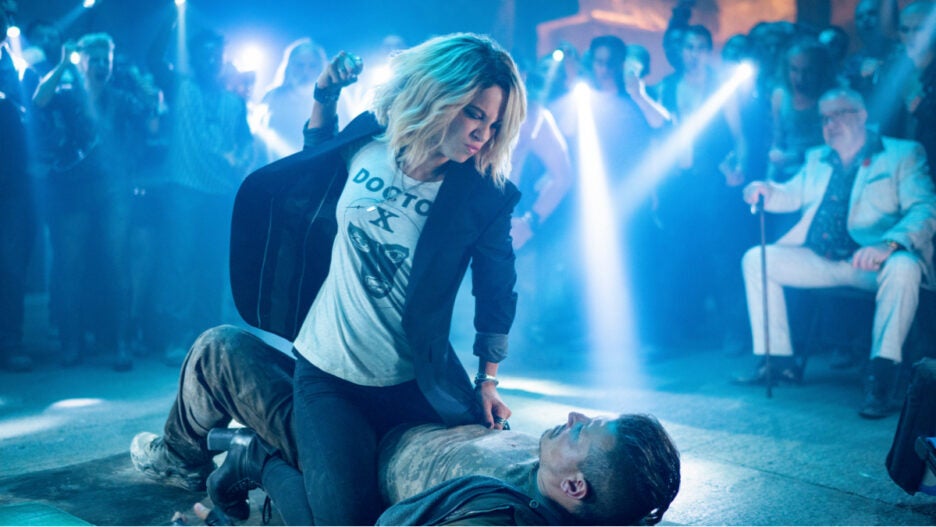 Female rage has long been the subject of films, across an array of genres, but only in recent years have women taken the helm, telling these stories in more nuanced, layered, and — yes — super-fun ways. That uniquely female gaze and energy provide the beating heart behind director Tanya Wexler’s indulgent, entertaining action flick “Jolt.”

Lindy (Kate Beckinsale) is a woman with an “impulse control problem.” A traumatic upbringing initiated her rage issues, but as most women in the world know, the trauma of growing up female is a lifelong lesson in grinning and bearing it. But that’s not how Lindy rolls. Despite years of therapy, and her attempts to vent as a member of the military or an athlete in extreme sports, Lindy has found only one way to curb her violent desires: Using a vest made out of electrodes, she gives herself little electric shocks whenever her rage gets too overwhelming.

Hers is a lonely existence, one that she doesn’t mind nearly as much as her therapist (Stanley Tucci) does. At his insistence, she goes on a blind date with an accountant named Justin (Jai Courtney); though the date doesn’t go very well, he charms her, and the evening heats up. The following day, Lindy’s giddy with joy — until her almost-but-not-really new beau gets killed. And now she wants revenge. 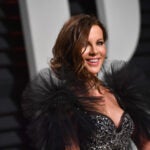 First-time writer Scott Wascha turns clichéd action movie tropes into punchlines, off of which he can bounce Lindy’s rage. The script manages to give Lindy layers beyond her fury, adding humor and heart without ever really trying to change her. That’s an unusual choice — women on screen typically have to become softer or more light-hearted about their anger, but not in Wascha’s script, which acknowledges that it’s the world that needs to change, not Lindy’s anger (except, OK, maybe she could stand to change a bit herself).

Wexler’s direction enhances the liveliness of the script. “Jolt” moves fast, but the pace is in sync with its protagonist. Lindy moves from moment to moment, trying simply to exist in a world that constantly tells her to keep her feelings in check. The jewel-toned, vividly lit cinematography by Jules O’Loughlin (“Come Away”) similarly echoes how vivid Lindy herself is, as she walks through the streets, ready to electrocute herself rather than hurt someone else. It’s a choice that speaks volumes about the character, underscoring over the course of the film just how much she cares about others. 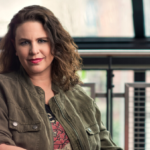 Beckinsale is just a joy to watch here, taking a character full of trauma and anger and turningt her into someone relatable and entertaining. It’s easy to forgive some of the story’s more formulaic tropes simply because you can tell that the actors, and even the director, are just tickled by what they are doing.

Bobby Canavale and Laverne Cox are the good cop and bad cop investigating Lindy’s kinda-maybe boyfriend’s murder, and their banter with Lindy offers some crisp repartee. Add Tucci as Lindy’s pushy therapist, and the results are fizzy and fun.

“Jolt” won’t be the talk of awards season, but it knows how to entertain, offering the enjoyable spectacle of watching one woman taking down everything and everyone in her way, using what the world has told her (and so many other women) to get rid of — her feelings and her demand to be heard. 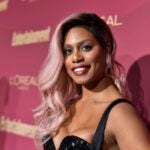