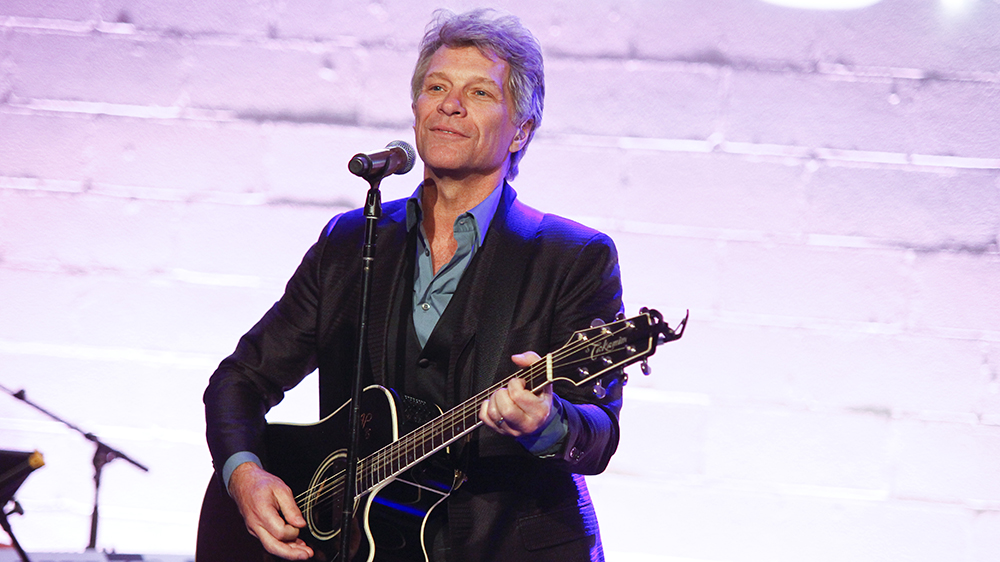 Jon Bon Jovi has tested positive for COVID-19, forcing the cancelation of an appearance and performance in Miami Beach. A rep for the musician confirmed the positive test, telling Variety, “Jon is fully vaccinated and feeling fine.”

A local Miami news report first broke news of his COVID status. Jon Bon Jovi was due to appear at the Loews South Beach on Collins Avenue and 16th Street on Saturday night for a fan event. The crowd had already filed in for the event, 7News reported, when audience members were informed that Jon Bon Jovi would be unable to perform. Backed by the group Kings of Suburbia, the band did not play out of an abundance of caution.

The event, called “Runaway With JBJ” and put on by Runaway Tours, was scheduled for October 29 to 31 and included an acoustic storyteller performance, Q&A and photo-op with Jon, in addition to a Halloween costume welcome party.

This isn’t the first time COVID has affected Bon Jovi. Keyboardist Dave Bryan was diagnosed with COVID-19 early in the pandemic and Jon Bon Jovi himself participated in last year’s “Mask Up” campaign, alongside New Jersey native sons Bruce Springsteen and Jon Stewart, spearheaded by New Jersey First Lady Tammy Murphy and the NJ Pandemic Relief Fund. Some 30 billboards were displayed across the state, with a mission to, “to help the most vulnerable New Jersey populations affected during COVID from mental health issues to digital divide issues to food insecurity.”

Jon Bon Jovi recently made a stop at his Soul Kitchen in Red Bank on October 24.