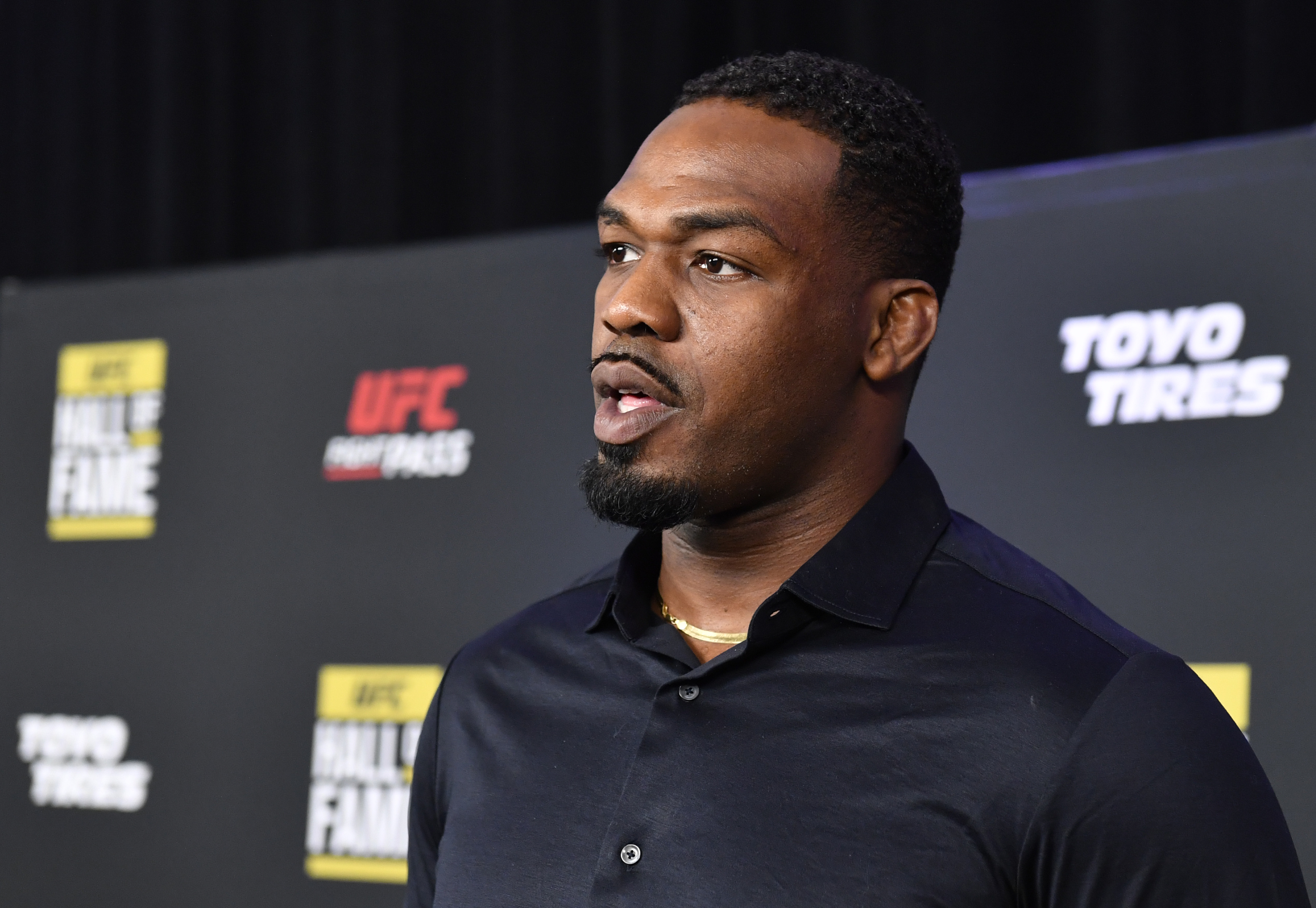 Former UFC light heavyweight champion Jon Jones was arrested last month on suspicion of domestic violence against his fiancee, and he’s starting to face the consequences of his actions.

Jones was charged with misdemeanor battery domestic violence plus a felony charge of injuring or tampering with a vehicle. MMA coach Mike Winkeljohn, Jones’ longtime head trainer, said Wednesday on The MMA Hour that he made the difficult decision to ban Jones from the Jackson Wink MMA Academy, his home gym in Albuquerque, New Mexico.

Winkeljohn and fellow coach Greg Jackson have coached Jones at their gym since 2009. He referred to Jones as his “little brother” throughout Wednesday’s interview, and said it wasn’t an easy decision to ban him from the gym.

“It’s one of the toughest ones,” Winkeljohn said. “It broke my heart that I was even put in that position where I felt I had to do it.”

Jones has a long history of legal troubles throughout his career in the UFC. He was arrested in 2015 for a hit-and-run in Albuquerque and accepted a plea deal to receive probation. He pleaded no-contest to disorderly conduct in 2019 after he was accused of groping a waitress at an Albuquerque strip bar.

After his arrest in September, Jones announced on Instagram that he plans to “leave alcohol in my past forever.” Winkeljohn believes that many of Jones’ issues stem from his alcohol consumption, and he needs to see change in his behavior before he’s allowed back in the gym.

“I just had a conversation with him,” Winkeljohn said. “I said, ‘Jon, here’s the deal, man. You’re like my little brother. You have to stop drinking and fix these things for a certain period of time until you come back to the gym.'”

Winkeljohn said he felt it was important to send a message to the rest of his fighters and clients, including those in a women’s self-defense class at the gym, that there will be no tolerance for behavior like Jones’. He added that he’s hopeful that Jones will eventually work his way back to the gym.

“I just want to set the precedent for the rest of my guys in the gym and people as a whole,” Winkeljohn said. “I’m all about forgiveness, but let’s go forward. Let’s fix these things. I know he can. I’m optimistic he can do that.”