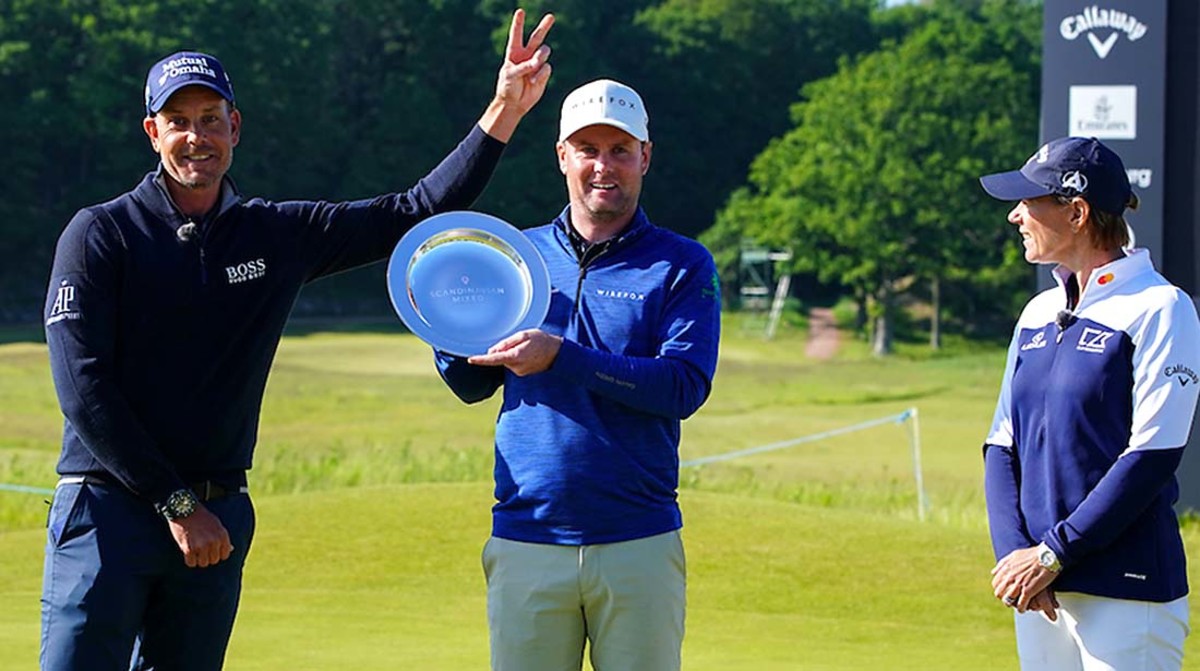 Sometimes, success comes from the strangest places – like nowhere. Jonathan Caldwell, a 37-year-old Northern Irishman who has knocked around professional golf since 2008, won the Scandinavian Mixed Hosted by Henrik & Annika on the European Tour.

Caldwell made a birdie on the 18th hole to shoot a final-round 64 at Vallda Golf and Country Club in Gothenburg, Sweden, to post 17-under 271 and beat Adrian Otaegui of Spain by one shot. Otaegui three-putted the final hole for the only bogey of his Sunday 67 that kept him out of a playoff.

Alice Hewson of England shot a Sunday 69 and finished third on her own at 15-under 273.

Caldwell had played only 47 European Tour events prior to Sunday’s victory. He first earned his Tour card in 2008 but failed to keep his playing privileges the following season. He played events on the European Challenge Tour and EuroPro Tour, a European mini-tour on which Caldwell had won twice. He also worked in a local golf shop until he made it back to the European Tour through the Qualifying School in 2019 after being off the Tour for 10 years.

“It’s been a dream of mine for an awful long time,” he said. “A lot of hard work goes into it. It hasn’t quite sunk in yet, but hopefully more to come.”

Hewson had an outside chance to catch Caldwell coming down the stretch on Sunday. She made birdies at the 13th, 14th and 16th to pull within two shots of Caldwell, needing an eagle at the par-5 18th to get into a playoff. Her par cemented her third-place position.