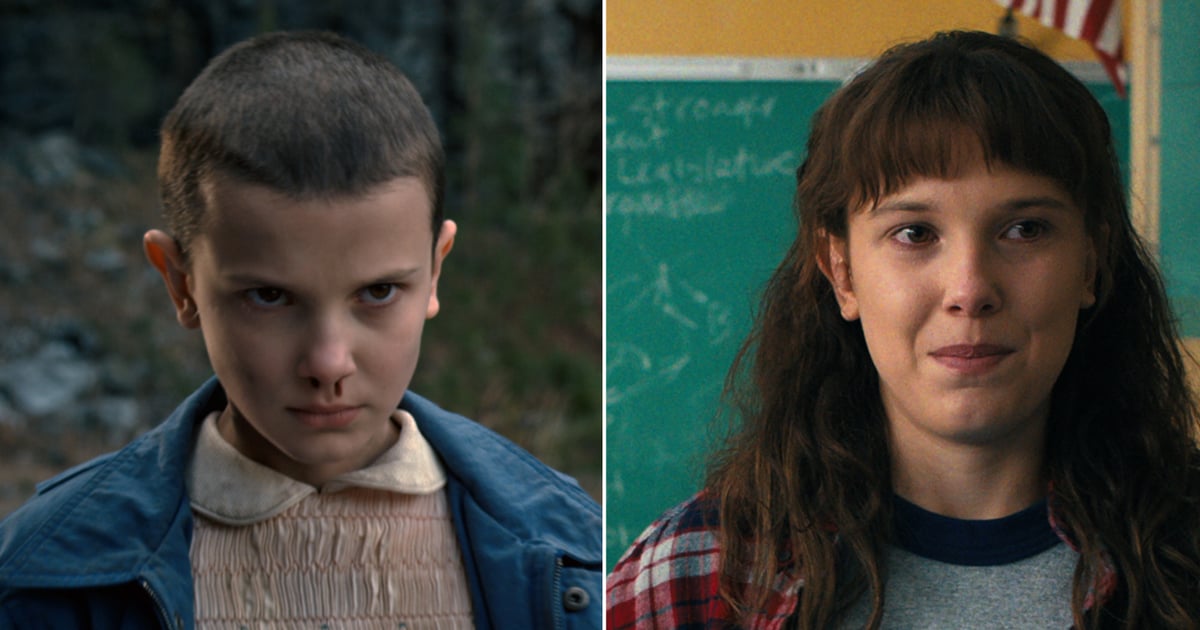 “Stranger Things” season four, volume two will hit Netflix on July 1, and we can’t help but feel a little nostalgic for season one. When the first season premiered on the streamer way back in 2016, Millie Bobby Brown, Finn Wolfhard, Gaten Matarazzo, Caleb McLaughlin, Natalia Dyer, Charlie Heaton, Joe Keery, and Noah Schnapp were new to the spotlight, but they quickly made us fall in love with the unruly group of preteens and teenagers who call Hawkins, IN, home.

In later seasons, they were joined by Sadie Sink, Priah Ferguson, and Maya Hawke, and the cast was anchored by incredible performances from Winona Ryder and David Harbour.

Brown was only 12 when the first season premiered, and she opened up to Jimmy Fallon about how her personal journey and the journey of her character, Eleven, mirror each other. “The main part and the slogan of this storyline is it’s the beginning of the end,” Brown explained. “We really have to dig deep into her beginning and how she became who she is with the people around her, and how to gain that autonomy and become this woman on her own. So this storyline this season really digs into that.” In the new season, Eleven is also dealing with the loss of powers.

Netflix has already announced that “Stranger Things” season five will be the last go around for the beloved characters, and Brown told Fallon that the new episodes will have “lots of answers” but also “lots of crying, lots of laughing.” Grab a tissue box, and take a journey back in time with us as we revisit the “Stranger Things” cast then and now.