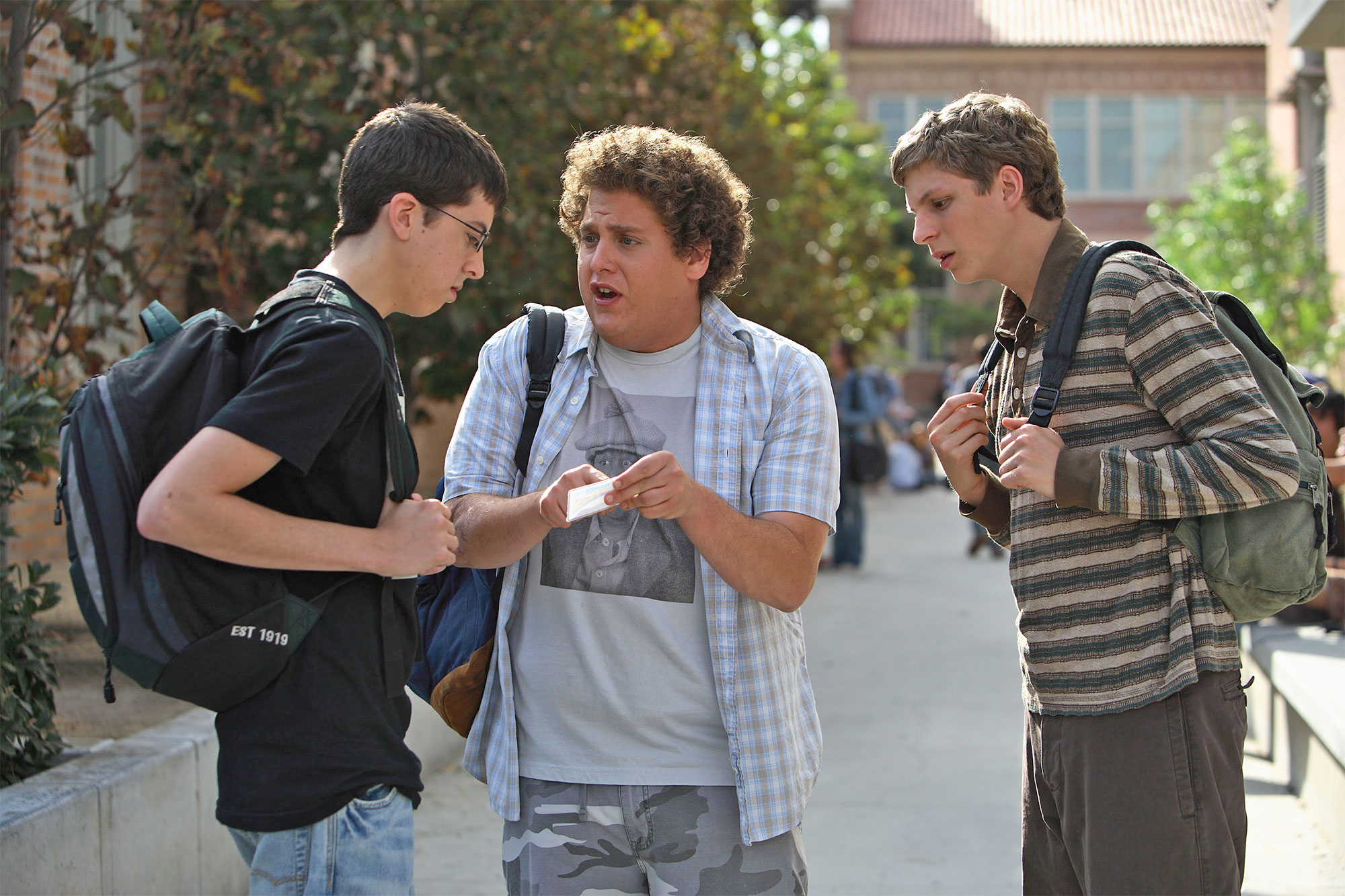 “Superbad” producer Judd Apatow was an advocate for the movie’s sequel but said he couldn’t get the original cast on board.

The 2007 R-rated high school tale starring Jonah Hill and Michael Cera turns 15 this year. But even all these years later, Apatow, 54, said the actors didn’t McLovin the risk of messing up the classic’s legacy.

“Everyone was like, ‘Nah, we don’t want to screw up “Superbad” by accidentally making a crappy second one,’” Apatow said on the “Inside of You With Michael Rosenbaum” podcast. “And I would always say the same thing: ‘Well, that’s like saying don’t make the second episode of the “The Sopranos.” Like, so why do you think we would screw up the second one?’

“I always wanted them to do a sequel to ‘Superbad,’” Apatow said earlier in the interview. “I know that Jonah [Hill] said, ‘Oh, it’ll be funny to do it when we’re 70 or 80,’ but I really wanted them to do a ‘Superbad’ in college where Jonah flunks out of college and just shows up and visits Michael Cera at college.”

“Our spouses die, and we’re single again. That’s what I want ‘Superbad 2’ to be, and that’s the only way I would ever make it,” he said.

“Superbad” co-writer and actor Seth Rogen, who originally intended to play Hill’s role but deemed himself too old, said he would “100% probably never touch” a sequel or reboot.

“I’m unbelievably proud of it,” Rogan told Lad Bible in 2020. “It really holds up — people still watch it, high school kids come up to me telling me that they watched it for the first time and how they loved it.

“It’s worked its way into being viewed as one of the better high school movies that’s out there,” he continued. “I’m so terrified of subtracting from it in any way with a bad sequel or spinoff that I’d never do it. I have so few actual good accomplishments that I’m horrified to fuck with the ones I have.”

Last year, Fogell himself, actor Christopher Mintz-Plasse, said a female version of the movie “would be the way, for sure.”