Kazakhstan Picks Up the Bitcoin Mining Slack From China

Home /Business/Kazakhstan Picks Up the Bitcoin Mining Slack From China 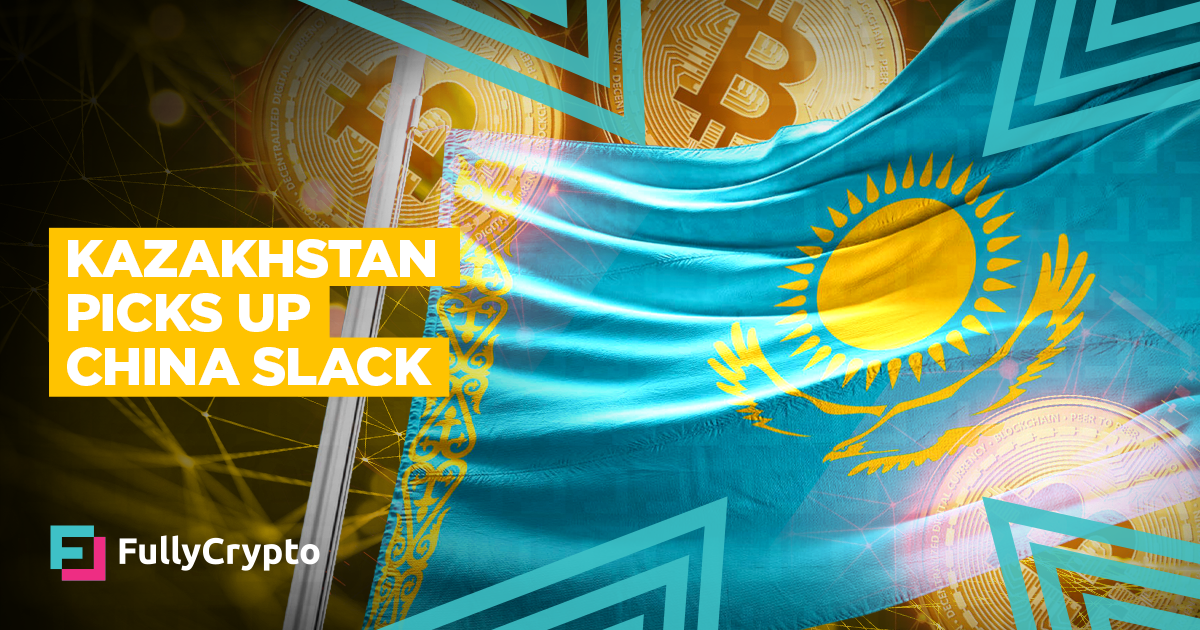 The ban on Bitcoin mining by the Chinese government this year may have been bad for some, most notably Chinese Bitcoin miners themselves of course, but it has been a boon to others. North America, which had already been attracting Bitcoin mining firms with its cheap, eco-friendly electricity, has certainly benefited, but one of the surprise winners from the China Bitcoin mining exodus is Kazakhstan, whose hashrate output has rocketed in recent months. China’s neighbor has opened its arms to Bitcoin mining companies, but seeing as much of the power in the country comes from coal-fired power stations it doesn’t necessarily help Bitcoin’s image.

The Kazakh government has been keen on Bitcoin mining in the country for some time, as evidenced last year when Askar Zhumagaliyev, the Kazakh Minister of Digital Development, Innovation and Aerospace Industry, stated that he anticipated $738 million in development funds for the practice to pour into the country over the next three years.

Even the most optimistic Kazakh Bitcoin mining fan can’t have expected to see the kind of expansion that it has witnessed in the 12 months since – As cited by CBNC, Cambridge University research shows China’s Bitcoin mining domination has dropped from 75.5% in September 2019 to 46% today, while Kazakhstan has moved into third place, producing 8.2% of the world’s Bitcoin mining output compared to 1.4% two years ago.

While this increase is great news for the Kazakh government, which levies a 15% tax on the activity, it isn’t such great news for the planet and Bitcoin’s image – while some of Kazakhstan’s power comes from natural gas, a huge amount comes from burning coal. It had been hoped that the China exodus would help bring an end to environmentally damaging Bitcoin mining, and in some cases it has, but it is far easier for Chinese Bitcoin miners to move nextdoor where they know they will be welcomed and start up shop again using coal-fired power stations.