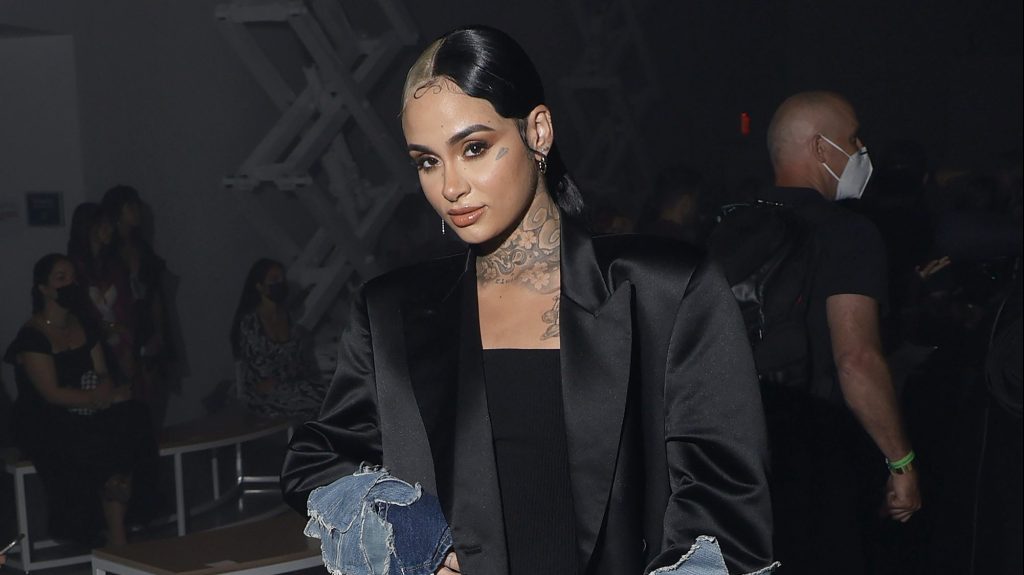 It’s been just over a year since Kehlani released her second studio album, It Was Good Until It Wasn’t. The 15-track LP peaked at No. 2 on the Billboard 200 chart and featured singles like “Toxic,” “Change Your Life (featuring Jhené Aiko),” “Hate The Club (featuring Masego),” “Can I,” and more. Now, in a surprise announcement, the singer is set to release her third studio album, Blue Water Road, this winter.

In the album’s one-minute visual teaser, it opens to a broken stone face. Then, we see the 26-year-old injured, but picking herself up, walking on a dirt road just as dawn breaks with a solemn orchestra instrumental playing in the background. A dragonfly lays in Kehlani’s palm before bursting in a quick flame before falling to the ground and being engulfed by a bundle of thorns. The singer is seen staring at an unknown object with a bright orange light before the video cuts to a black screen with the album title, Blue Water Road, written out in white text. Fans have already begun speculating that it’s one of the new tracks on the album.

Another fan pointed out that she was injured after navigating through the turmoil behind her, based on the cover to It Was Good Until It Wasn’t. To accompany the announcement, Kehlani tweeted, “welcome to my world. coming out of the rubble of It Was Good Until It Wasn’t and into the light, on to the road. let’s have fun.” The teaser’s caption also included an hourglass, butterfly, open road, and her signature ocean wave emojis.

The album’s tracklist and features have yet to be announced. Check out the full teaser below.