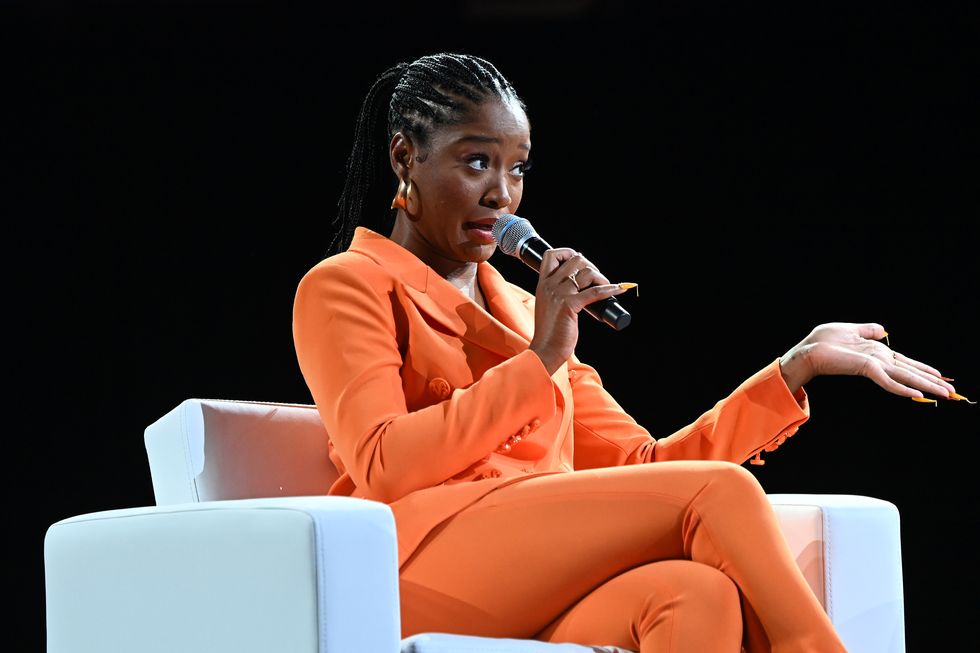 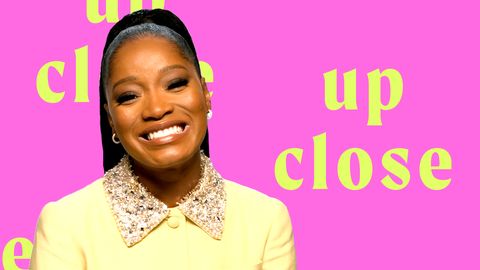 Keke Palmer has opened up about her sex life and revealed that for a long time, she felt unfulfilled by the encounters she was having with her partners—until a word from the wise helped her get more in touch with her own desires.

During the most recent episode of her podcast Baby, This Is Keke Palmer, the gregarious actress—who first rose to fame as a young star on the Disney Channel—spoke about growing up having internalized the idea that sex was primarily for the pleasure of men.

“My identity with sex, it was always based upon, ‘Oh, I just gotta do this service,'” she said. “And my enjoyment, any enjoyment that I had at that era, in that point, in that time, came from, ‘I’m glad they’re happy.’ That was like, depressing and not enough because well I realized, like, ‘Well, wait a damn minute… this isn’t it,’ you know what I’m saying?”

“It was a journey of trying to figure out what works for me,” she continued. “I remember, I’ll never forget, I was on The View one time, and they were having a conversation about sex, a really great conversation, and Whoopi Goldberg said, ‘Please just start with pleasing yourself.’ And I was like, ‘That rings true.'”