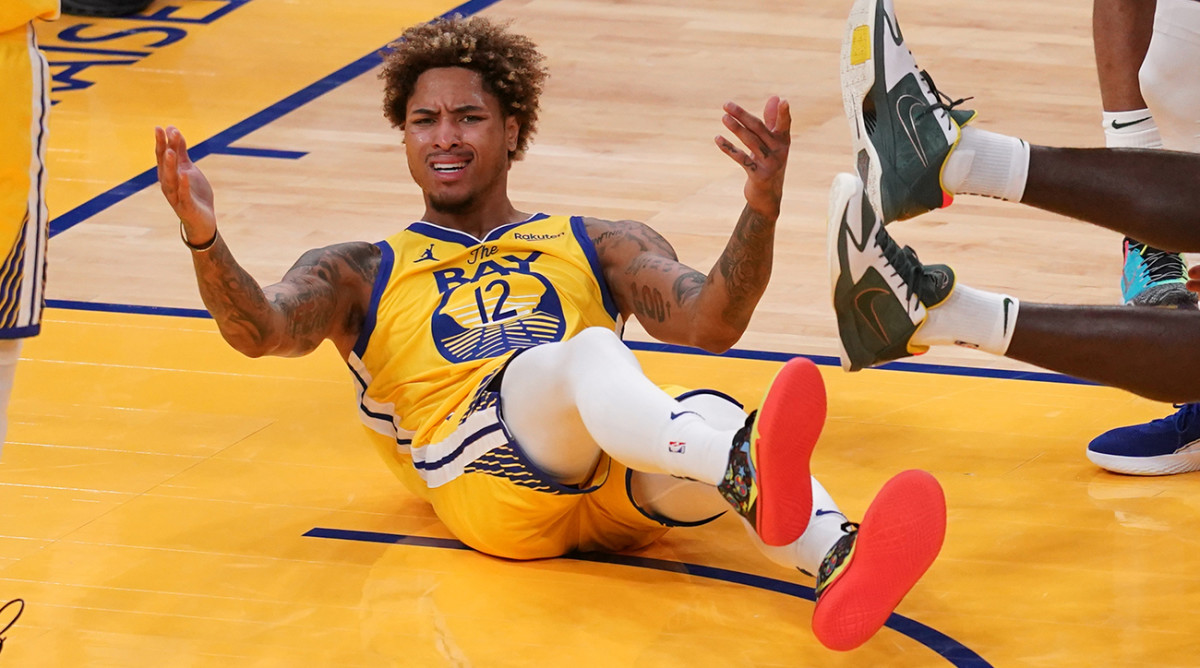 Warriors small forward Kelly Oubre Jr. reportedly has a torn ligament in his left wrist and a fracture on the palm of his hand, according to The Athletic’s Shams Charania.

Oubre Jr. initially aggravated the injury on April 9 against the Wizards then he returned April 19 against the 76ers and played through the injury for the next five games. He missed Saturday’s game against the Rockets and will have further evaluations on his wrist to determine if he can play through it, per The Athletic.

The Warriors (31–32) are the No. 10 seed in the Western Conference and are still in the hunt for a playoff spot. This season, seeds seven through ten will compete in a play-in tournament for the playoffs. The Pelicans are three games behind the Warriors for the No. 10 spot with just nine games remaining in the regular season.

Oubre Jr. is averaging 15.4 points and six rebounds per game for the Warriors—second behind only point guard Stephen Curry’s mark of 31.3. He averaged a career-high 18.7 points per game last year with the Suns in 56 games.

He suffered a torn meniscus in February 2020 and missed the remainder of the season.