Kendall Jenner and Devin Booker Split After 2 Years Together 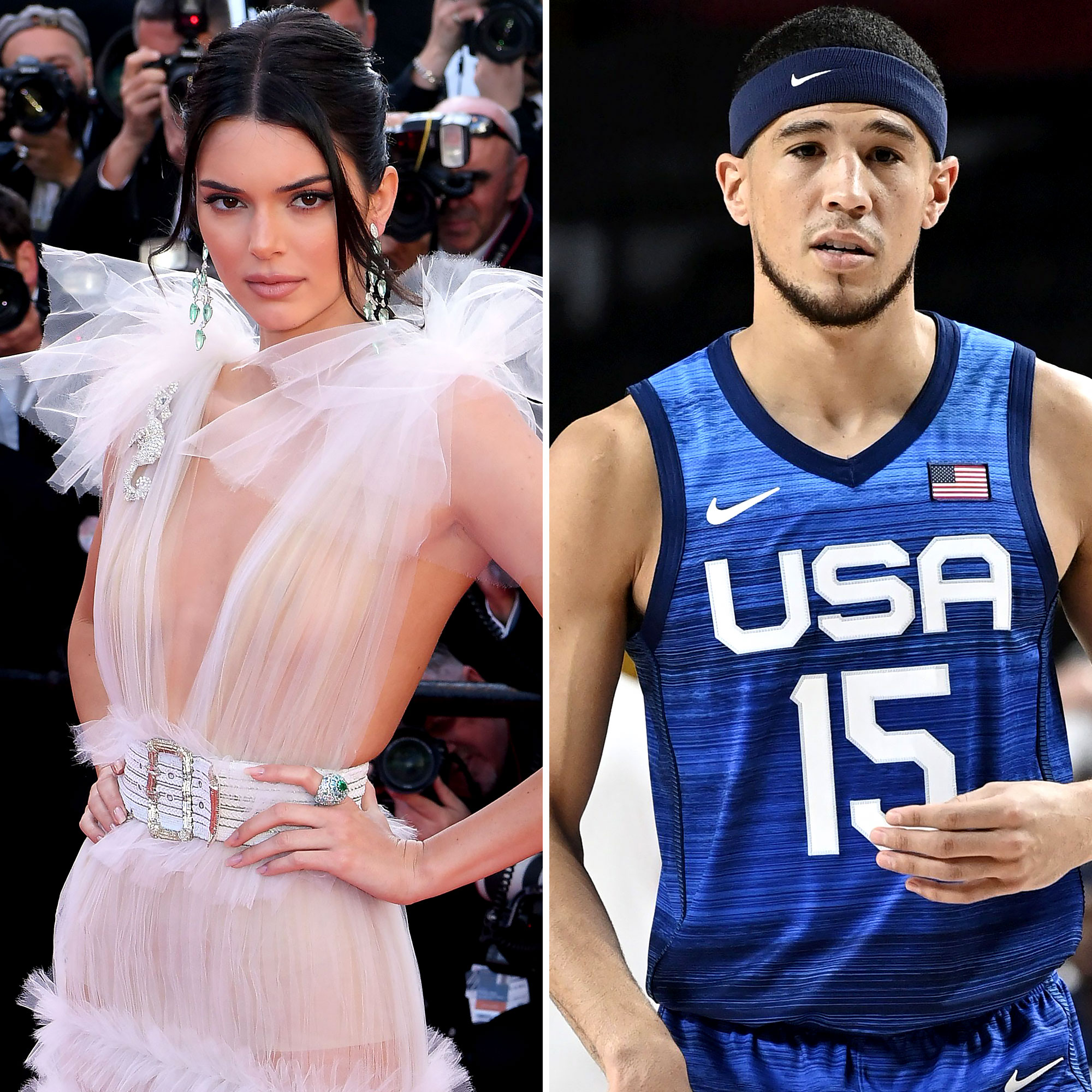 It’s over. Kendall Jenner and Devin Booker have called it quits after two years together, a source confirms to Us Weekly.

The model, 26, and the NBA star, 25, have “been apart for over two weeks now,” the source exclusively explains to Us, adding that they’re “taking this time to focus on themselves and figure out if a future together is what’s mean to be.”

Booker was spotted getting cozy with different women during a recent trip to Scottsdale, Arizona, a separate insider exclusively reveals to Us, adding that he was acting very single during the outing.

Us confirmed in June 2020 that the pair were “hooking up,” with a source noting at the time that things were “not serious” between the reality star and Michigan native. Later that year, Booker attended Jenner’s Halloween-themed birthday bash, but the duo didn’t make their romance official on Instagram until Valentine’s Day in 2021.

One month after their relationship milestone, an insider revealed that Jenner’s beau had the Kardashian family’s approval. “They’ve gotten to spend a lot of time with him and find him very charming, respectful and fun!” the source told Us. “[They] just want her to be happy with whomever she’s with.”

In May 2021, Jenner raised eyebrows when she pranked her sisters by seemingly announcing she got engaged to the Phoenix Suns player. The California native was dared by Kourtney Kardashian to share the fake news, which Jenner thought was a “believable” trick.

“That’s so stupid,” Khloé Kardashian said after learning there wasn’t really anything to celebrate. “Why would you do that to us? … I was so excited. I was just disappointed it was a little big on your finger. I was like, ‘He couldn’t have gotten the size right?’”

As the couple marked their first anniversary in June 2021, they shared rare glimpses of their life together via social media. During the Keeping Up With the Kardashians reunion special that same month, Jenner opened up about why she tends to keep her relationships out of the spotlight.

“No, I don’t actually only date basketball players,” she joked at the time. “I’m not ashamed that I have a type, and I’m also a genuine basketball fan. … I just feel like it’s a private matter and not for anybody else to judge or know.”

Prior to their split, the reality star divulged some of her recent stressors in a May episode of The Kardashians — namely, her mom, Kris Jenner, pressuring her to have children.

Kendall opened up about her feelings when it comes to Kris, 66, putting on the maternal pressure, telling her mother that she feels “uncomfortable” when the momager asks her about having children.

“You keep telling me, ‘You’re not getting any younger.’ But guess what? It’s my life,” the Kendall + Kylie designer told Kris in the episode. “I don’t know if I’m ready yet.”