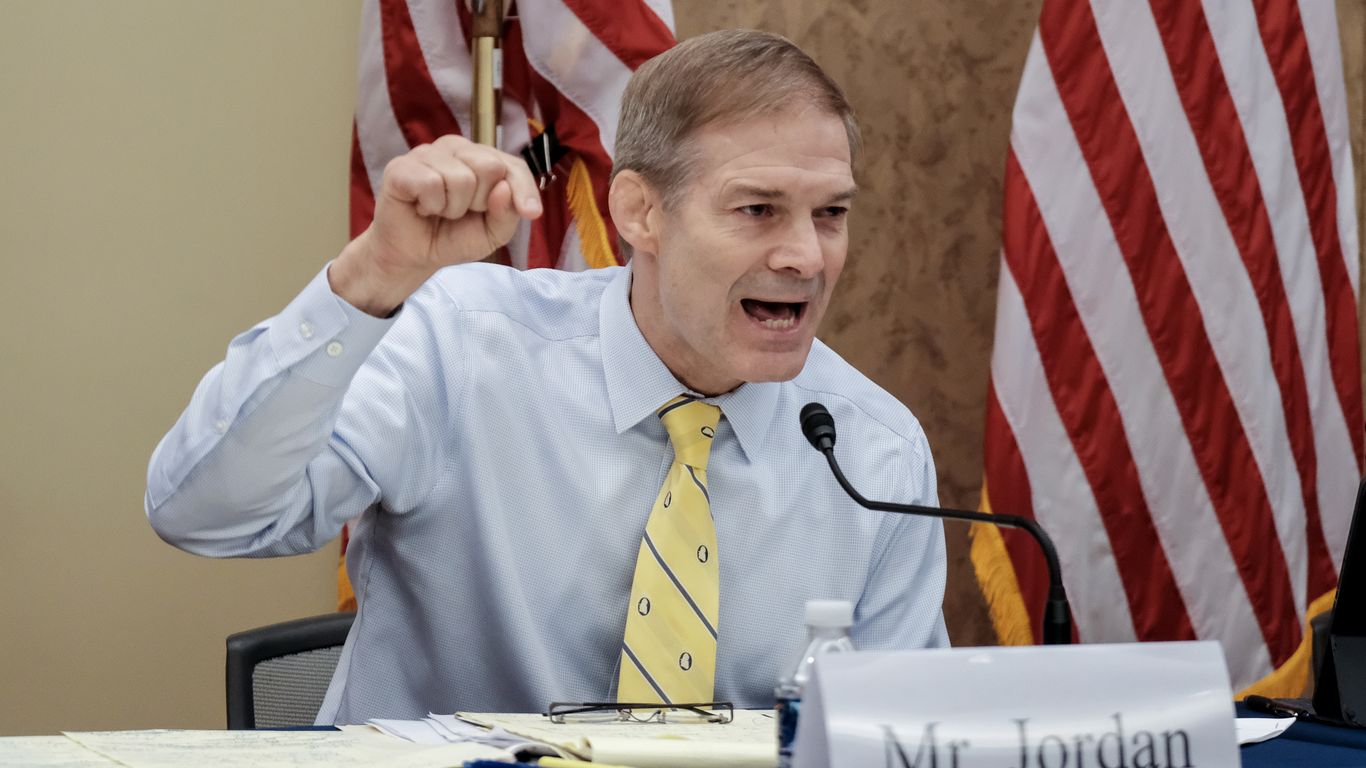 House Minority Leader Kevin McCarthy (R-Calif.) has decided which Republicans he will name to a select committee investigating the deadly Jan. 6 Capitol riot, two sources with direct knowledge of the matter confirmed to Axios.

State of play: McCarthy’s appointments come just over a week away from the committee’s first hearing on July 27, which will feature testimony from law enforcement officers who were subject to some of the worst of violence during the insurrection.

The big picture: Pelosi moved forward with the creation of a committee controlled by Democrats after Senate Republicans blocked a bill that would have established a bipartisan 9/11-style commission to probe the Jan. 6 attack.