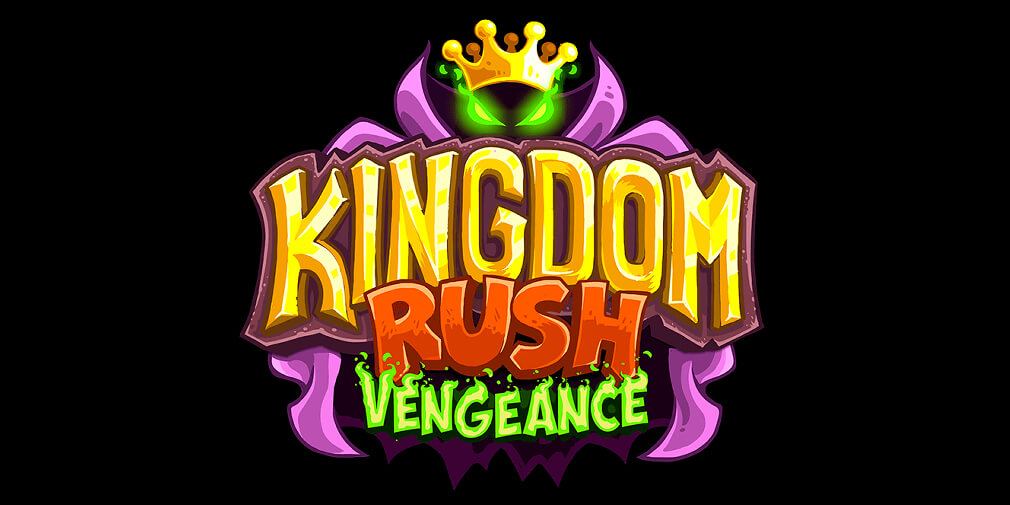 Kingdom Rush is a prolific tower defence series with Kingdom Rush Vengeance being the most recent entry. Instead of playing as defenders of the kingdom or the natural world, you play as the evil forces you’ve gotten so used to fighting instead. As such, you’ll get access to a whole new range of units that includes notable creatures like Goblins, Orcs, and the Undead.

The same four categories of towers (Ranged, Melee, Magic, and Artillery) are still in play as well as level-centric special towers. Many of the towers are already included in-game, but additional “Premium” types can be purchased. In each category, certain towers are better than others and this list will show you which is which. 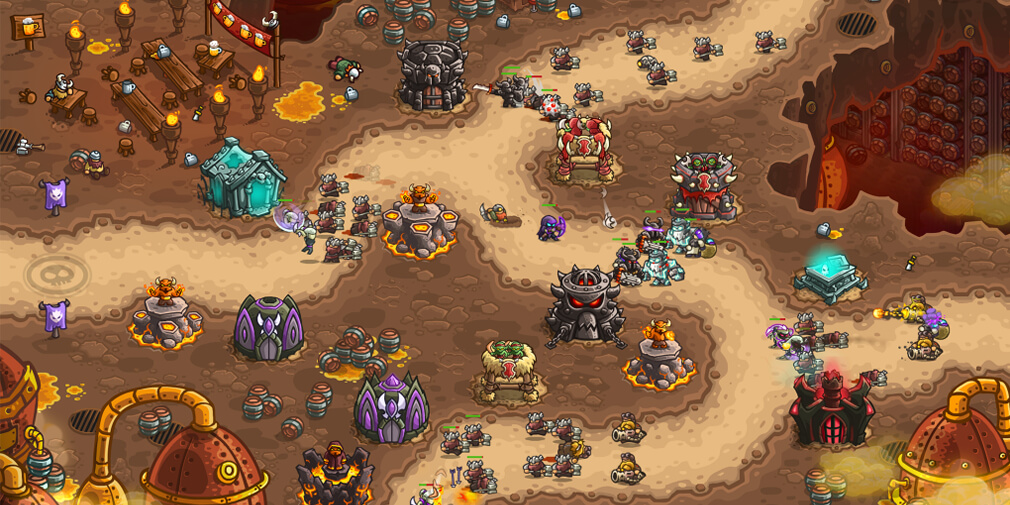 The backbone of your tower-defense strategy. They’re designed to fire projectiles quickly and from long-range to strike enemies as soon as possible.

Even though these are some of the first units you’ll have access to, they prove to be some of the most effective. They have one of the longest ranges of all the towers available and one of the fastest attack speeds. They’re also quite effective at stacking damage and boosting the attacks of other towers as a result of their Crow’s Nest and Shadow Mark abilities, respectively. As a final pro, their Blade of Demise lets them eliminate a non-boss and non-mechanical enemy of your choosing.

The second ranged tower is also very efficient in terms of range and area. Though not having the range of the Archers, these Goblins are able to hit from far away, starting at level one. Due to the way their boomerangs travel, they can hit multiple enemies to and from their max range. They have the slowest ranged attack but compensate with their area coverage and high damage.

The only undead ranged tower, this gives you control over a group of skeletons. Due to the lightweight of bones, the skeletons can attack fast to overwhelm the enemy. They can also summon Skeletons and Giant Skeletons to stop enemies in their path as they pelt them with bones. Unfortunately, bones don’t travel far so their attack range is limited.

Despite the name, this tower does not produce melee units. Instead, the monks that live within use hit-and-run tactics to strike the enemies that come by. Due to the nature of this tower, its range is limited to its immediate area. 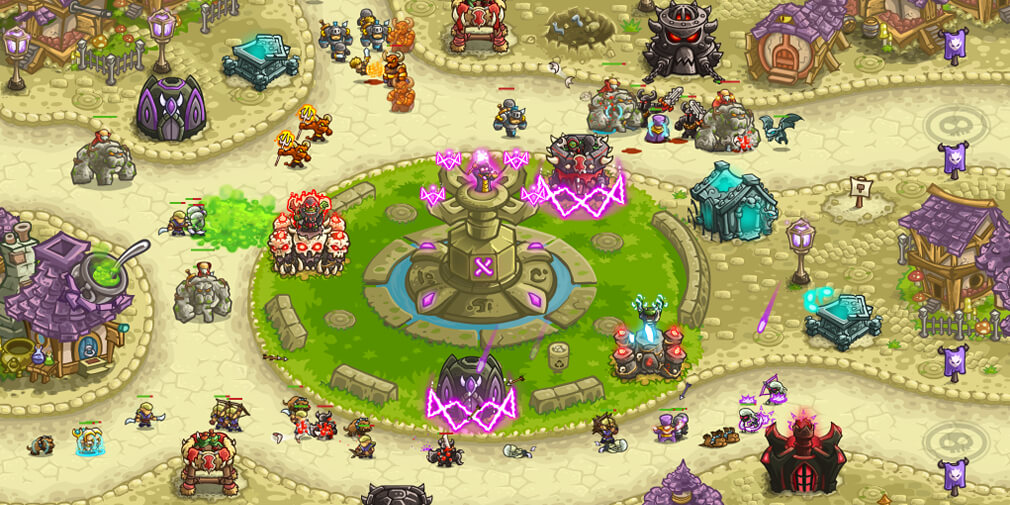 Unusual towers that make use of energy and the arcane to alter the battlefield. They can deal heavy damage through attacks and spells, which can also support your other defenses.

This pay-to-play tower is the closest you’ll come to having a laser beam. It has the highest fire rate of all the magic towers with a decent range to boot. Though it doesn’t do the most damage, the speed at which it drains enemy health makes that negligible. It becomes even more powerful by multiplying its damage through the Gem of Application ability. The beam can also insta-kill targets with the Destructo-Ray and makes enemies explode on death with Unstable Power.

This tower proves that magic isn’t beyond the grasp of Orcs, and it’s powerful magic at that. This magic tower provides much-needed healing to your units with its Healing Roots. With such a long range, you can hit magic-prone enemies with ease. Then you’ve got the devastating area of effect spells Meteor Shower and Static Shock.

This purchasable tower is one of the strongest on the list while having the absolute slowest attack speed. You gain access to two witches, one that stays planted on the tower and another that can fly around the field. The flyer can poison enemies while the tower maintains control and abilities. They can make targets harmless with Froggification and silence troublesome enemies with Hex Totem.

Another collection of undead fighters, this tower lets you control Ghosts and their abilities. While it suffers in the damage and speed department, it makes up for it with its powers. It has Guardian Gargoyles, which are sturdy and strong and Spectral Communion to store additional attacks. Its ace in the hole is Possession, allowing you to turn an enemy of your choice into a temporary ally.

The first magic tower you acquire is quite handy but can lose its effectiveness over the campaign. It has good damage despite having a slow speed and average range. The abilities are somewhat lacking but Infernal Portal can buy you more time while Affliction lowers enemy resistance. 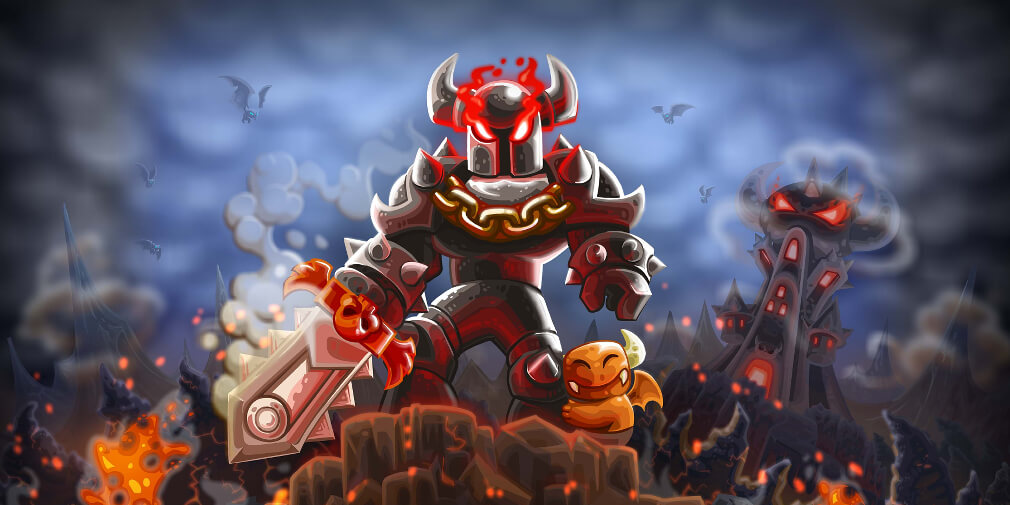 These towers serve an important role in buying you time. They periodically produce groups of units to block the path of advancing enemies and deal damage while they can.

This tower summons unknown armored warriors to the path. They prove to be some of the most heavily armored and strong melee units you can have. Their stats allow them to tank heavy damage while hitting back with some force. Their chance to insta-kill with the Brutal Strike ability and Armor of Thorns dealing contact damage makes them even more deadly.

These dark elves are made to be swift and sharp. Though they don’t have armor, their Backstab not only boosts their dodging but allows them to counter-attack. They also have access to a ranged attack in the form of Arrow Storm. Last, but most devastating, these units have a 50% chance to gain a significant stat boost for a few seconds upon death from Fury of the Twilight.

Another purchase exclusive, this tower combines magic power with the might of creatures from the deep. While the tower is able to use strong magic attacks, they’re limited by range and fire rate. The units start off weak but are worth an investment to improve their strength and give them ranged attacks. They can also stun units with the Net Throw ability.

The first line of defense in your melee lineup, Orcs are a staple of the series. These units are simple and cheap, which allows you to keep your numbers up. Though they start off weak, they can become affordable and reliable sources of damage. With Captain Promotion and Seal of Blood, you can noticeably raise their endurance.

This purchase gives you another tower to work with, this time granting you Zombies. They’re the weakest of all the melee units even with upgrades, but they can spawn quickly. However, with Clingy to slow enemies down and Bloated Corpses to blow up killed units, you can have a good combo despite how fragile they appear to be. 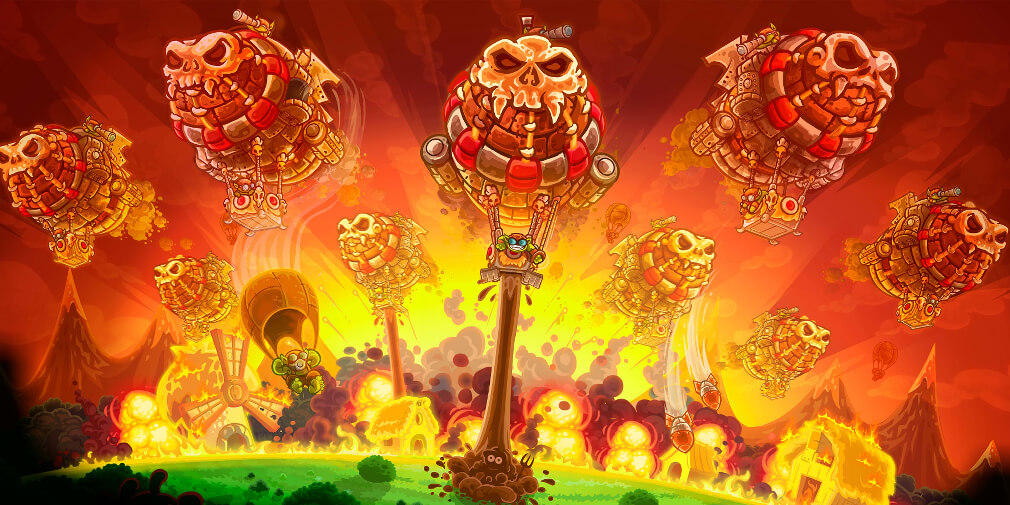 These towers are all about dealing damage to multiple enemies in a given area. They may be slow, but they hit hard.

By buying this tower, you’ll give your Goblins the power of flight. From the tower, you can guide the zeppelin around the field to drop bombs on unsuspecting enemies. The bombs do good damage and drop at a decent rate. However, it can also support towers by boosting their attack range with Goblin Scout. To stop enemy advances, you can use a Tar Bomb to slow them down then drop a Goblin Sapper with Paratroopers to block the way.

This furnace was made into a tower to burn through enemy forces. Even though it has low damage, it is able to stun enemies consistently while also bypassing a majority of any armor they’re wearing. Then there’s its value as a support unit since it can boost the power of nearby towers with the Abrasive Heat ability. On top of that, its base ability Red Hot Coal can be used to drain enemy health while Burning Fuel gives it a temporary attack speed boost.

You can buy a giant creature from the depths of the swamp to fight for you. This monster can act as a tower or be called into the pathway to fight. As a tower, it has a long-range with solid damage and a not-so-slow rate of fire. As a melee unit, it can tank a lot of hits with a chance to instantly kill enemies using Smash! Its attack can also have a chance to stun enemies with Bling Liquid.

The first artillery you get a taste of lasts quite a while. By launching Goblins across the field, you can deal moderate damage at a very long range. The Minefield lets you lay explosive traps and Defective Engines give you an extra damaging projectile. Your rockets can also be made to travel even further with Nitro Boosters.

Though this tower is considered artillery, it’s more accurately a trap. Although it’s the fastest, it’s also the weakest and with the shortest range available. That said, it’s handy in terms of slowing down units to make them more vulnerable. It can also summon Evil Treants as well as Roots to pile onto enemies. 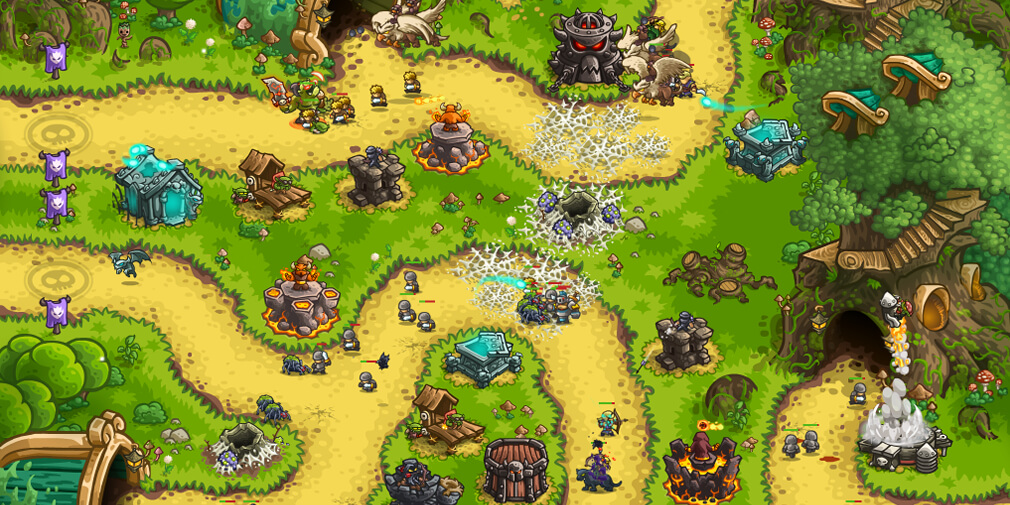 These particular towers only appear on certain levels. Though not as established as the other choices, they can prove useful in a pinch.

Some levels will have a mercenary tower where you’ll be able to hire individual Trolls to fight for you. Though not as reliable as other melee units, they’re quite tough with super-fast HP regeneration and ranged attacks.

This tower is mobile, allowing you to place it anywhere on the field. When you do, you can choose to buy groups of Bandit mercenaries of various strengths to come to your aid. Though temporary, they can be useful in supporting your units and acting as quick blockers.

Should you invest in this tower, you’ll have a Spider Queen that will lay eggs and use Sticky Web. The web is not nearly as effective as other abilities and Spiderlings are so weak and fragile that they need to rely on numbers to get anything done.