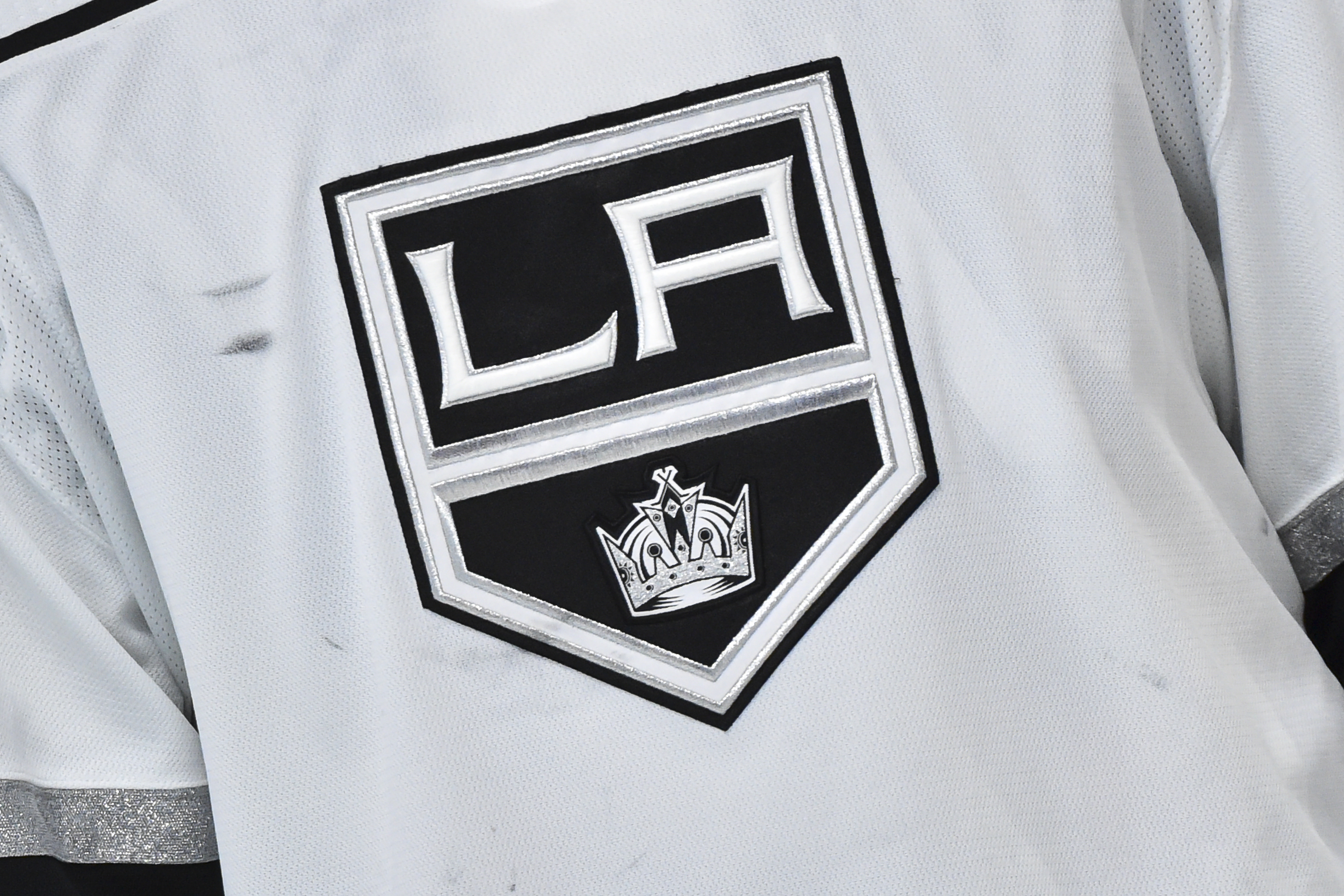 Los Angeles Kings athletic trainer Aisha Visram will become the first woman to work an NHL regular-season game behind the bench in Thursday’s game against the Pittsburgh Penguins.

Visram is currently the head athletic trainer of the Ontario Reign, the Kings’ AHL affiliate, and is filling in as a trainer for the Kings.

According to @PHATS_SPHEM, Aisha is believed to be the first female to work a regular-season @NHL game behind the bench in any capacity.

She joined the Reign last February after previously working with the ECHL’s Adirondack Thunder. During her time with the Thunder, she served as the ECHL’s Eastern Conference representative on the ECHL Athletic Trainers Advisory Committee.

Women have taken on an increasingly large role across the NHL, with Dawn Braid becoming the first female full-time coach in league history in 2016 when she joined the Arizona Coyotes as a skating coach.

Lightning deal Canucks first two-game slide under Boudreau
Steve Kerr ‘Not That Concerned’ After Warriors Got ‘Butts Kicked’ vs. Bucks