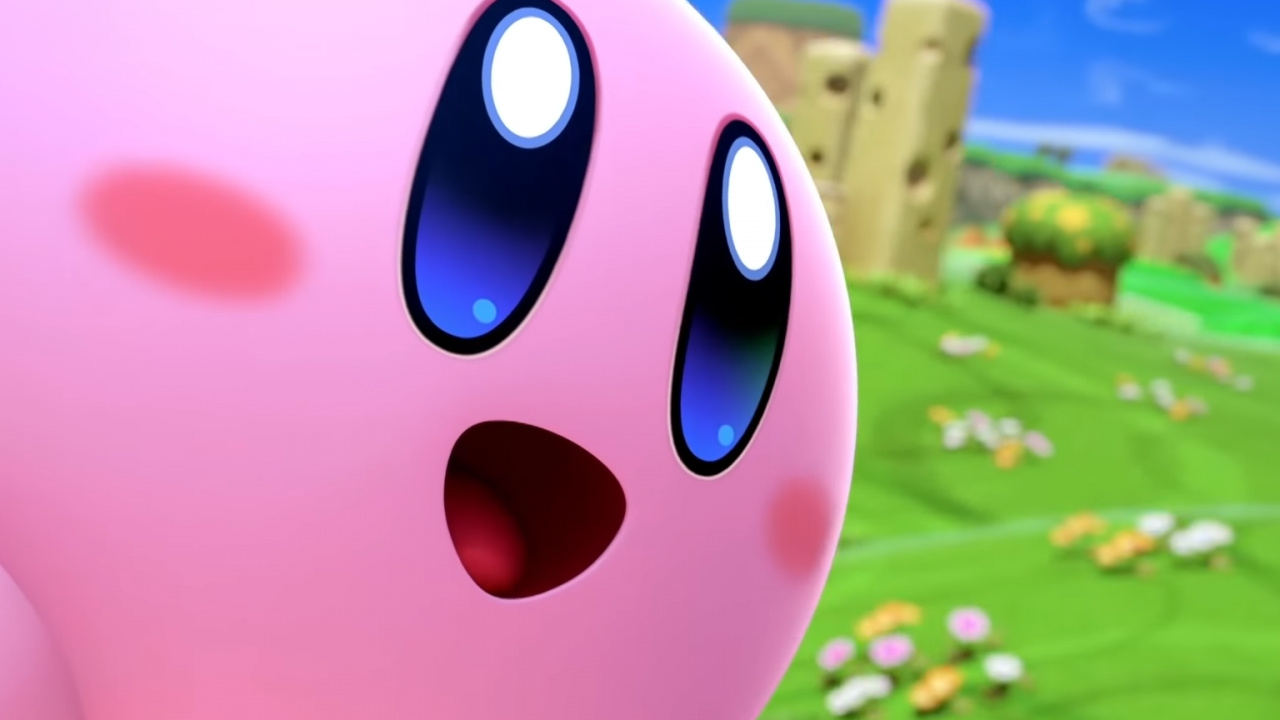 Co-op play is on the way to Kirby and the Forgotten Land, but one other thing that will apparently be in the game is amiibo support. According to Japan’s My Nintendo Store, Kirby’s latest adventure will support the popular line of figures.

While there are no details about the amiibo that will be supported or what they will do in-game, it seems Nintendo might have plans to reprint some of the previous Kirby ones. Last week, a user over on Reddit, spotted new listings for the Kirby and Smash Bros. Kirby amiibo – with a re-release possibly taking place at some point next month.

For now though, we’ll just have to wait and see what happens. Kirby and the Forgotten Land will arrive on Nintendo Switch on 25th March. Would you be interested in amiibo support in Kirby’s new outing? Leave a comment below.