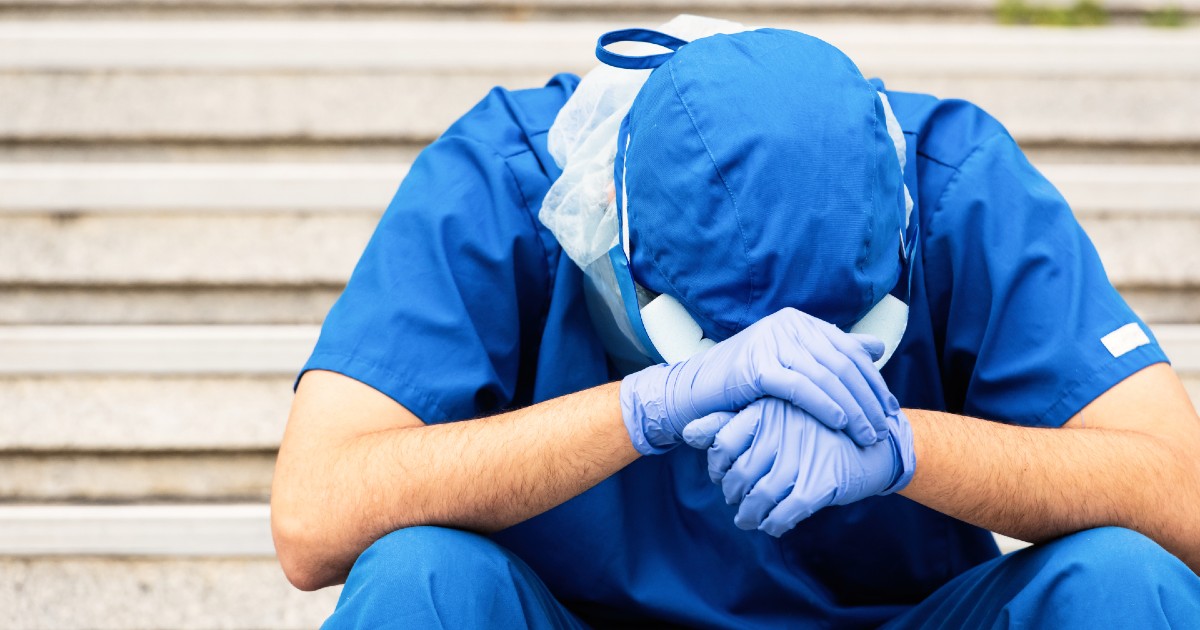 The KLAS Arch Collaborative published findings this week on electronic health record satisfaction outside of the United States. Researchers found that clinicians in the Middle East report the highest EHR satisfaction, while European clinicians are the least satisfied.

“Collaborative data has shown that a supportive IT structure is the factor most associated with strong EHR satisfaction,” noted the report.

“Specifically at global health systems, clinicians who strongly agree that their organization supports the EHR well are 132 times more likely to be satisfied with the EHR than those who strongly disagree,” it continued.

EHR satisfaction has been linked to clinician burnout – and, as the researchers observed, burnout is not limited to the United States.  Slightly more than a quarter of the clinicians reported at least one symptom of burnout, with nurses and allied health professionals the most likely to say so.

Interestingly, despite high rates of EHR satisfaction in the region, the Middle East also reported the highest percentage of burnout among allied health professionals, nurses and physician residents.

“Among those clinicians in the Middle East who report at least some degree of burnout, the most commonly reported contributors often have to do with workload-related issues rather than EHR-related concerns,” said researchers. A lack of sufficient training, less trust in organizational leadership and charting inefficiencies were strongly correlated with burnout across the board.

When it comes to the EHR, just 11% of clinicians said their ongoing education was sufficient. Nearly two-thirds said they’d like more training.

“Training represents a significant opportunity for global organizations to improve the overall EHR experience, since clinicians at these organizations who strongly agree that their ongoing training is sufficient are 25 times more likely to be satisfied with their EHR than those who strongly disagree,” wrote researchers.

Other tips for achieving strong EHR satisfaction included encouraging the use of personalization tools and ensuring the voices of clinicians with complex arrangements are heard when it comes to workflow differences.

As the report noted, EHRs aren’t always to blame for clinician burnout.

Instead, Dr. Michael Pfeffer, then-chief information officer at UCLA Health, said at a Health 2.0 panel in 2019, “burnout is multifactorial.”

“There are highly satisfied [EHR] users in each global region, and we can learn helpful information from each,” said KLAS researchers.