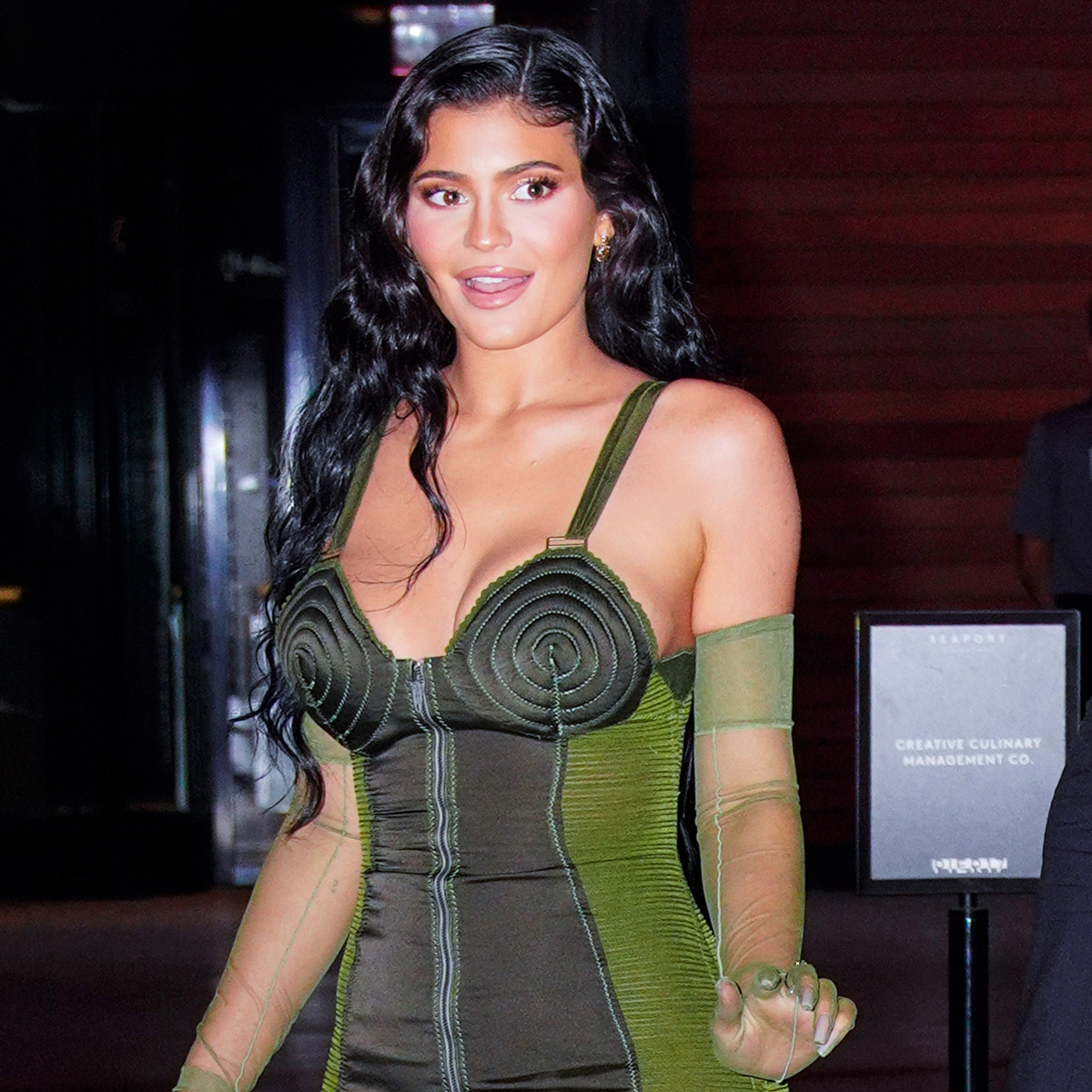 Kylie Jenner is turning heads with her latest look during an exciting night in New York City.

On Thursday, Sept. 9, the pregnant 24-year-old Keeping Up With the Kardashians star showed off her baby bump in custom lace from designer LaQuan Smith while attending the LQS show at the city’s famed Empire State Building as part of New York Fashion Week.

For the jaw-dropping look, Kylie paired the sheer jumpsuit with a dark coat, along with a garment wrapped around her waist. The outfit was reminiscent of one that her sister Kim Kardashian wore in July 2015 while pregnant with son Saint, 5.

Earlier that day, Kylie had bared her baby bump in a different outfit, with that one featuring an orange trench coat and low-rise jeans. She wore this look while visiting Revolve Gallery as part of NYFW.

“Kylie loves fashion and was very excited to see young emerging brands that wouldn’t normally be able to show,” a source told E! News about the outing.

Just two days ago, Kylie confirmed that she and Travis Scott are expecting their second child, meaning daughter Stormi Webster, 3, will soon get to meet her younger sibling.