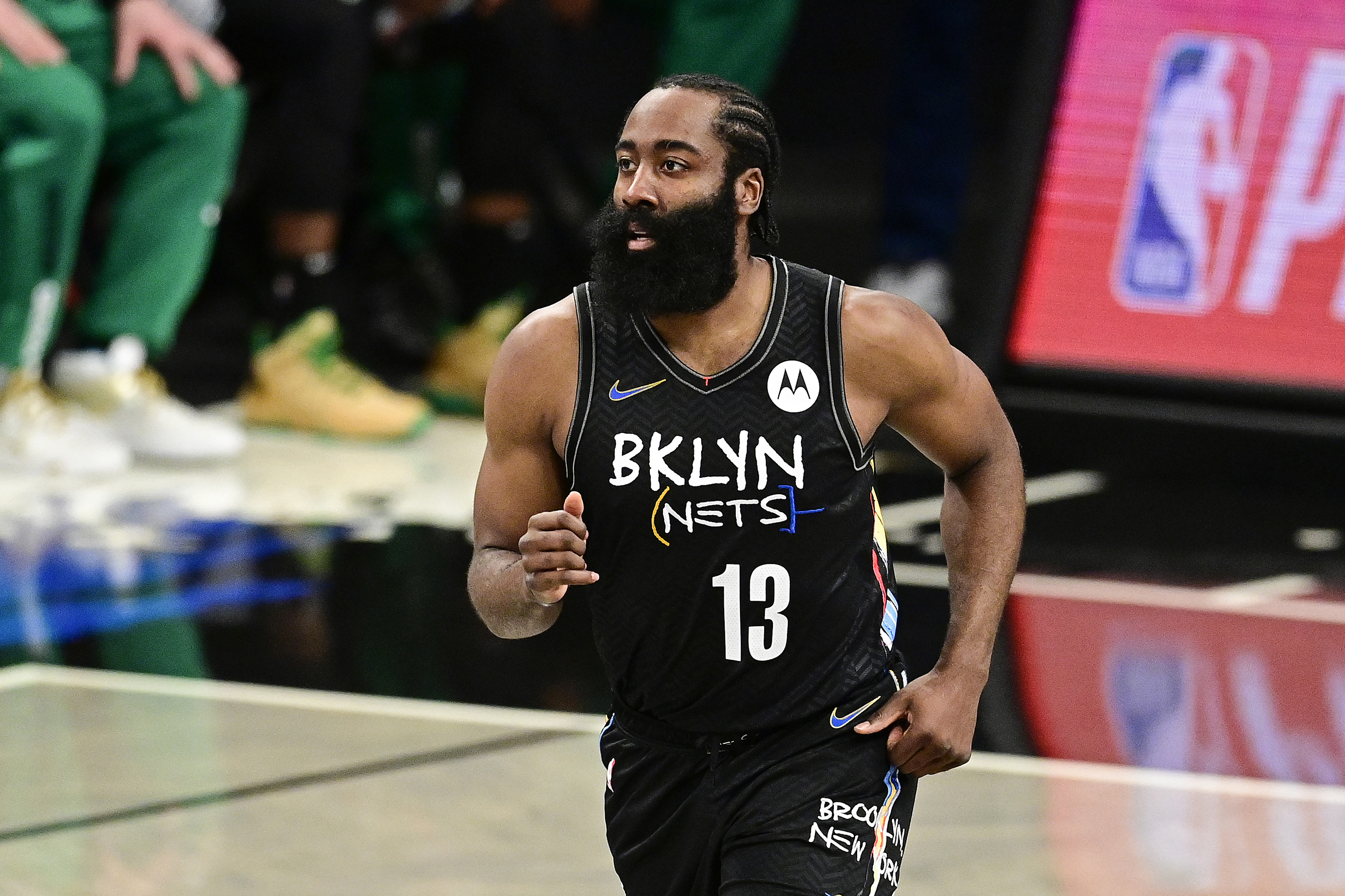 There’s definitely some concern from the Brooklyn Nets after James Harden left Saturday’s playoff win over the Milwaukee Bucks in the first quarter with a hamstring injury.

Speaking after the Nets’ 115-107 victory, Kyrie Irving said they will “feel (Harden’s) loss no matter what.”

“We’re gonna feel his loss no matter what”

Harden played less than one minute against the Bucks before being taken out with the injury. He dealt with the same issue during the regular season and sat out 20 of 21 games late in the year before returning on May 12.

Per ESPN’s Jordan Schultz, Harden underwent an MRI and the Nets won’t attempt to force him back into the lineup if the injury is severe enough.

The Nets grew accustomed to playing without at least one member of their big three during the regular season. Harden, Irving and Kevin Durant only played eight games together, but Brooklyn still managed to post the second-best record in the Eastern Conference (48-24).

Durant, Irving, Blake Griffin and Joe Harris were fantastic as a unit in Brooklyn’s win over the Bucks. They combined to score 91 of the team’s 115 points.

Harden ranked third on the Nets in scoring average with 24.6 points per game and led the team with 10.9 assists per game in 36 appearances during the regular season.

The Nets and Bucks will play Game 2 of their Eastern Conference playoff series on Monday at 7:30 p.m. ET at Barclays Center.